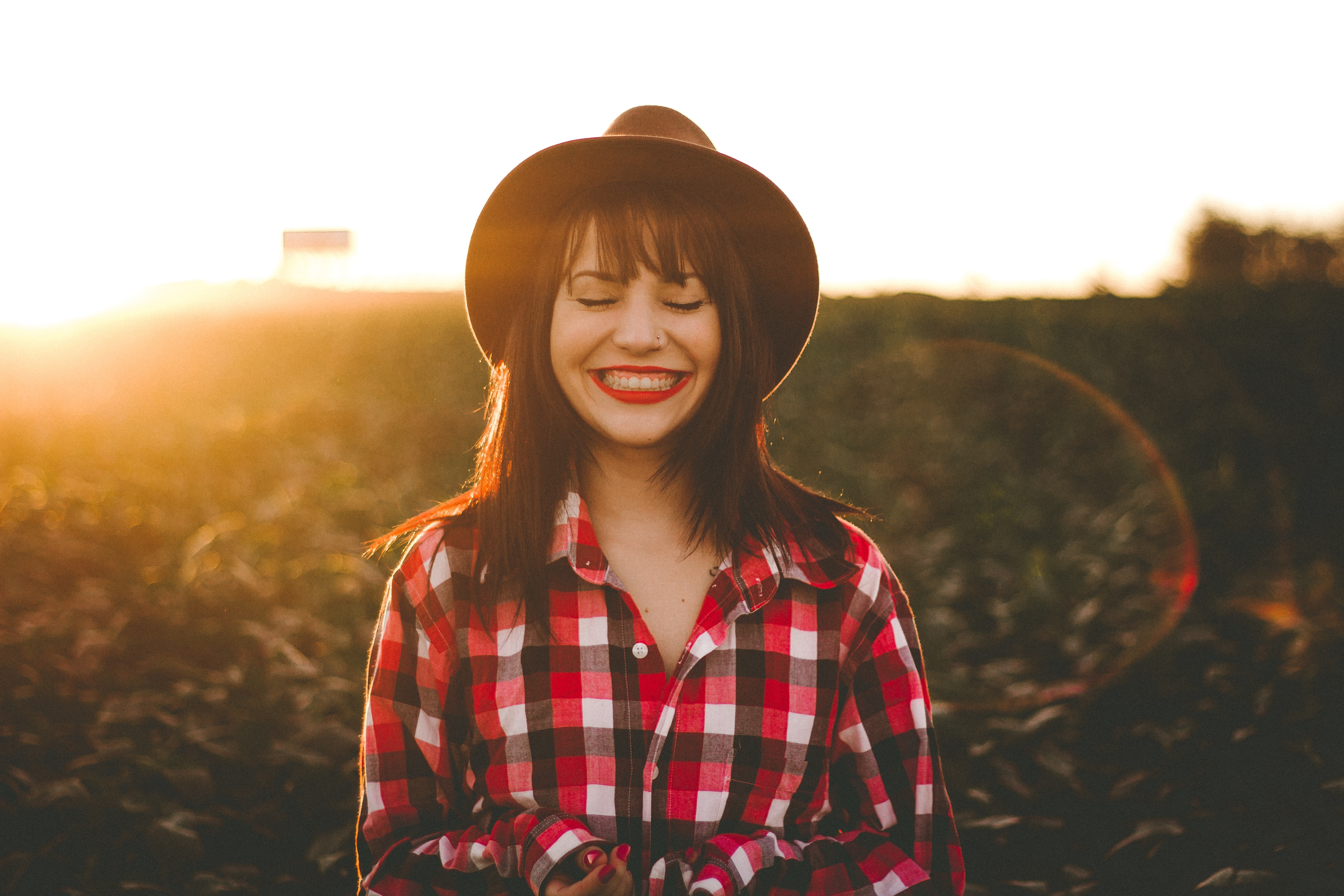 “Imitation is the sincerest form of flattery,” they say; but is it? To a certain degree, I’m inclined to agree – but often times when we look at someone else, what we are seeing is only one dimensional. We see exactly what they want us to see. Whether we imitate another out of admiration, or simply because we think they have it together more than we do; and maybe, if you do it their way, then maybe you will appear to have it all together too.

We all know the image well – a pretty picture, perfectly staged, the natural lighting is on point – and suddenly we want to emulate that. It’s human nature. But honestly, would someone really want to imitate you or me if they saw the real ‘us’; the real me that truthfully isn’t polished and perfected. (FYI: I haven’t even been close to polished or perfected for nearly five years. I’m in the trenches folks, just tryin’ to survive three children 5 and under.)

Would you want to replicate the person behind all of the filters and layers? Would someone honestly want to imitate me when I’m raising (yelling, let’s be real) my voice because I’m just plain tired of asking for the toys to be picked up for the billionth time? Or, would anyone want to imitate me when I have five piles of laundry on the floor, one in the washer that’s still wet and one in the dryer that needs to be folded, but the baby is hungry, and my three-year-old just found a red pen (yes, red) and has started to give herself an arm tattoo?

All of this while I’m wearing the same shirt I wore yesterday, and last night, and still haven’t made the time to shower or change. And, would you want to be like me when I put on “Spirit” or “Magic School Bus” for the girls in the morning so I can complete a task (such as drink a cup of coffee in peace). I’m usually thinking to myself that I should probably have set them up with a craft like other moms do, BUT then I would have another mess to clean up and add to my already extremely long list of things to do. Would someone want to imitate me when I put my kids to bed at night, and instead of missing them like I feel I should, I breathe a huge sigh of relief instead?

Having been on both sides of the imitation, my question is… it’s it listening – not imitation – that is the sincerest form of flattery? Think about it for a minute…

We see these other moms and everything they are doing to live what appears to be a beautiful life, but do we hear them? Do we hear what’s really being said? Maybe something more flattering would be to let that person be unique in who they are, and you be unique in who you are. There is no one quite like you, and there is no one quite like me. We are all different, and we are all special in our own way, and that is probably the way it was intended to be. And, if we listen to each other instead of simply observing, or imitating or even trying to one-up each other, I truly believe we can learn from each other.

Ever since having our third child, I feel this need to be real and raw, to show the true us, to exemplify who I really am – who we really are as a family, and I feel obligated not to pretend I’m something that I’m not, that we are not. Yes, I do like to take pretty pictures; and have beautiful experiences with my family, and obviously, I usually leave out the mess that’s on the other side of the kitchen. Yes, I’ll bake a loaf of cranberry orange bread for fun during nap time instead of fold a pile of laundry, and then take a picture of it (the bread, not the laundry, obviously!), but friends – that doesn’t mean I have it all together (see: dirty clothes are still on the floor). It’s just something I enjoy doing, something that makes me feel like… me.

As a person, as a wife, and as a mother, I’m personally committing to more listening to others and what their pictures or images say, and less imitating. Because that person needs to be them, and I need to be me.

“We have to dare to be ourselves, however frightening or strange that self may prove to be.”

Tiffany has an Associate of Applied Science degree in Fashion Marketing but currently is a stay at home mom to her three young daughters. She's married to Aaron who is a third generation dairy farmer. They are determined to live a full and simple life with their family of five.