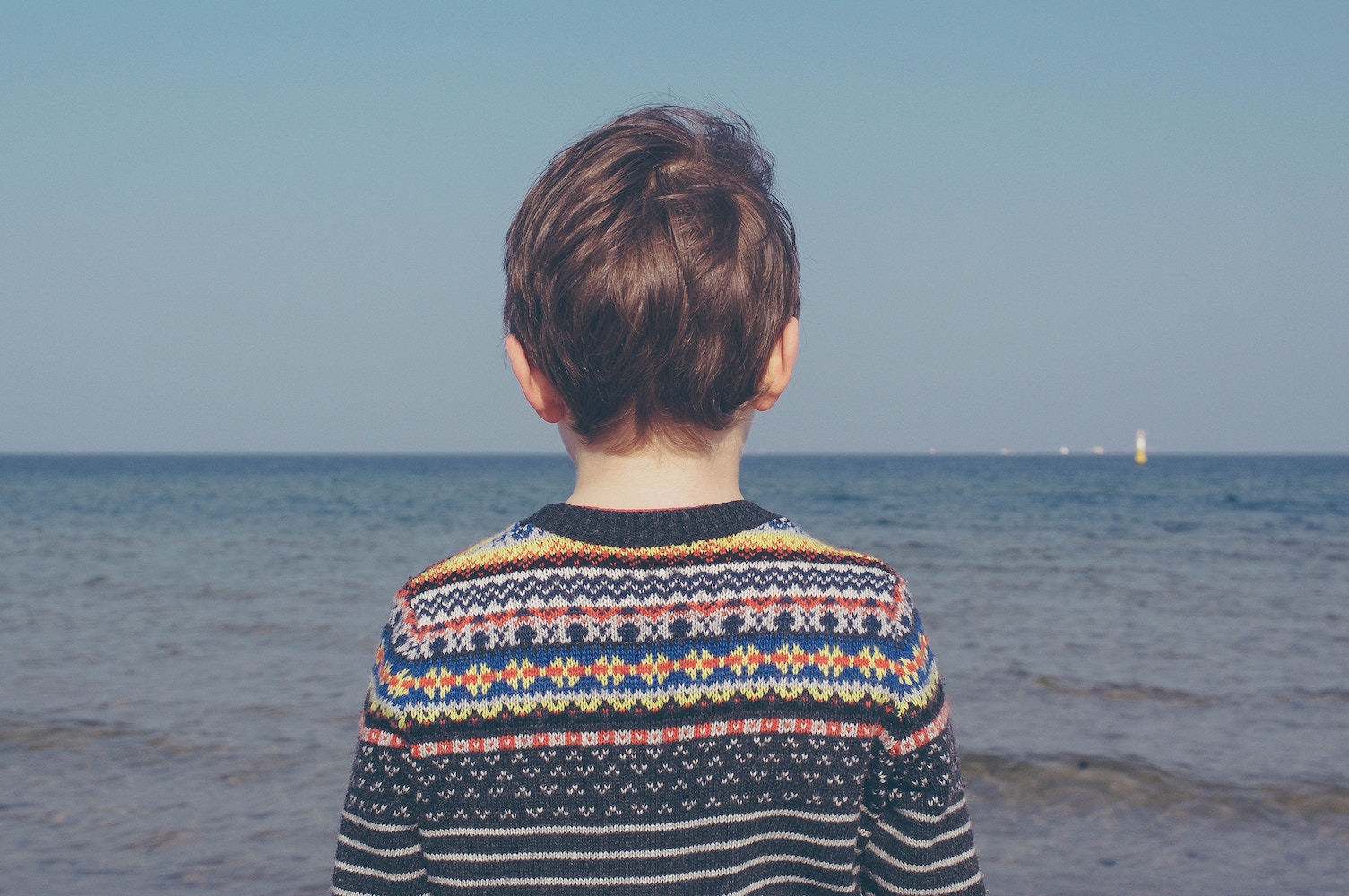 His name was John and he was full of nervous energy.

I was in 3rd grade; the memories are mostly fuzzy, but I do recall being a very shy and lonely kid. Our class would go out onto the playground for recess and John would immediately begin to chase me. I would run and run, out of breath and desperate to relax my aching legs. If he managed to catch me, he would pull my hair and tease me about my clothes, shouting obscene names that I didn’t understand at that age. So I would run faster and look for groups of kids to hide within, and the next day it would start all over again.

I never told a single person.

The next year John was no longer at our school and I never heard of him again. No one seemed to notice.

As I got older, I started to believe that worn out story: it must have been that he liked me, but didn’t know how to show it. Eventually I forgot about John all together. That is, until my daughter told me about a boy in her 2nd grade class.

“He follows me around and teases me,” she would say. “I hate it.”

I volunteered in the classroom and had first-hand knowledge of his behavior and knew how he treated all the kids–girls and boys– and his behavior was already known to the teachers. I found myself thinking back to my own elementary experiences and for the first time in 30 years. I remembered John.

I remembered how his clothes were thread-bare and how he always looked sleepy. I remembered his nervous laugh whenever the teacher called on him and the perfectly round scar he had around one eye that was eerily similar to the size and shape of a baseball bat. As an adult, I could clearly see that John had been struggling at home. I walked the hallways of my memories and realized there was almost certainly abuse going on and he didn’t know how to confide that to our teachers.

I’ll never know why he picked on me, but I’m guessing it was because I let him do it. Chances are he picked on other kids, too—but I didn’t notice. Dominating bullying tactics were probably ingrained in his mind as the right way to act because he likely saw that at home, but I’ll never know for sure.

Too often, when girls are teased, bullied or harassed by boys, we assume there is a childish innocence to the behavior and that a “crush” is involved to explain it away. Girls are encouraged to ignore it or deal with it and boys are allowed to continue their actions unchecked.

There are several reasons why we need to stop this storyline. Mistreating others, even in a joking manner, should never be confused with romance and affection. Those girls and boys grow up to be adults who continue thinking these are normal parts of life and rites of passage.

Dismissing this behavior as normal encourages victim blaming and victim silence and ignores the base reasons for why the behavior existed in the first place. The bully very often is suffering a trauma as well and is hiding behind his bravado. Ignoring it during the formative years will only increase the behavior into adulthood and cause bigger problems. No one wins, so how can we encourage a more positive conversation with our kids about these situations?

Let the hurt child know their feelings are valid and they have a right to remove themselves from the situation. This isn’t just true for bullying situations, but toxic friends as well. No one should accept being injured physically or emotionally as a “normal” part of a relationship.

Likewise, let the bullying child know they have valid feelings, too. Encouraging them to speak safely with a trusted adult might provide some insight into what has sparked the teasing behavior.

Give children trusted adults to speak with. Parents aren’t going to be around every moment and some kids simply don’t like their teachers, so kids need to know whom to speak with if they just need to talk with someone. Grandparents, school counselors, school nurses and youth leaders are just some possibilities.

Explain no one has a right to scare you into being quiet. Kids need to know if they are threatened into keeping a secret, it’s a clear indication it’s time to get another adult involved.

Stop the “I bet he likes you” speech. Males and females aged 1 to 100 can have healthy platonic relationships, so why put a romantic label on such behavior, especially with children?  It implies a boy and girl can only have a romantic connection, which hurts their chances of fostering healthy, neutral friendships. Strong relationships with kids of all genders are important for every child’s development.

Make it clear that love does not equal abuse. As parents, we have the power to change the narrative and teach kindness and respect for all.