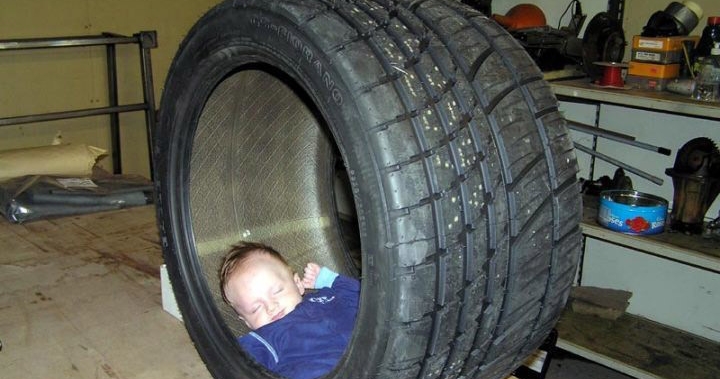 Guess this little dude is all pottied out. (Yes, we have a million puns.) 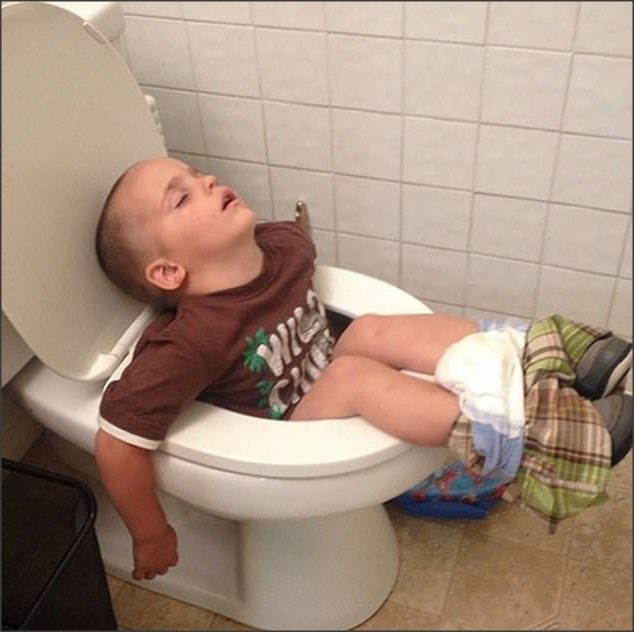 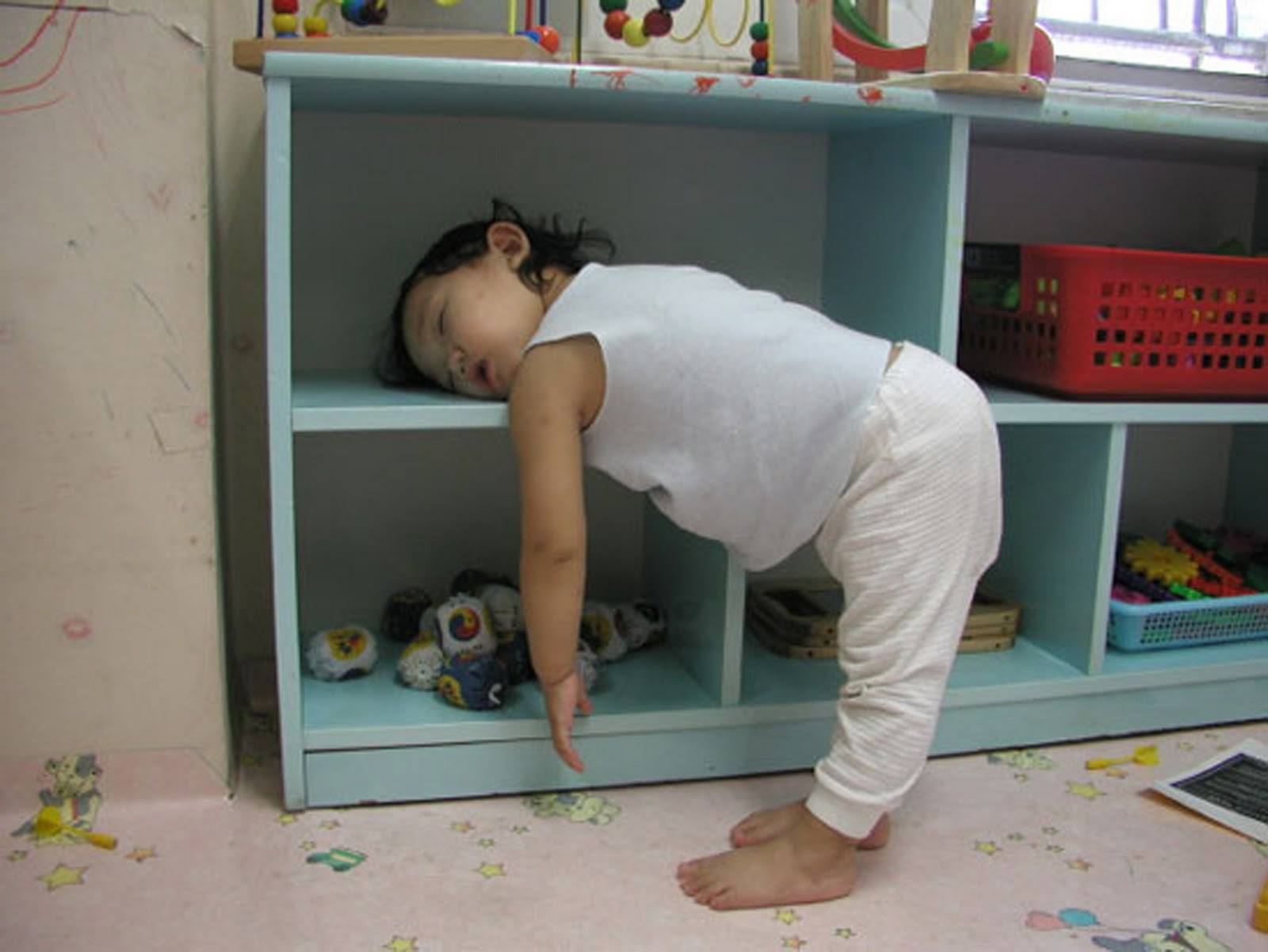 Aren’t shoes supposed to be in bed? (Our editor is going to kill us.) 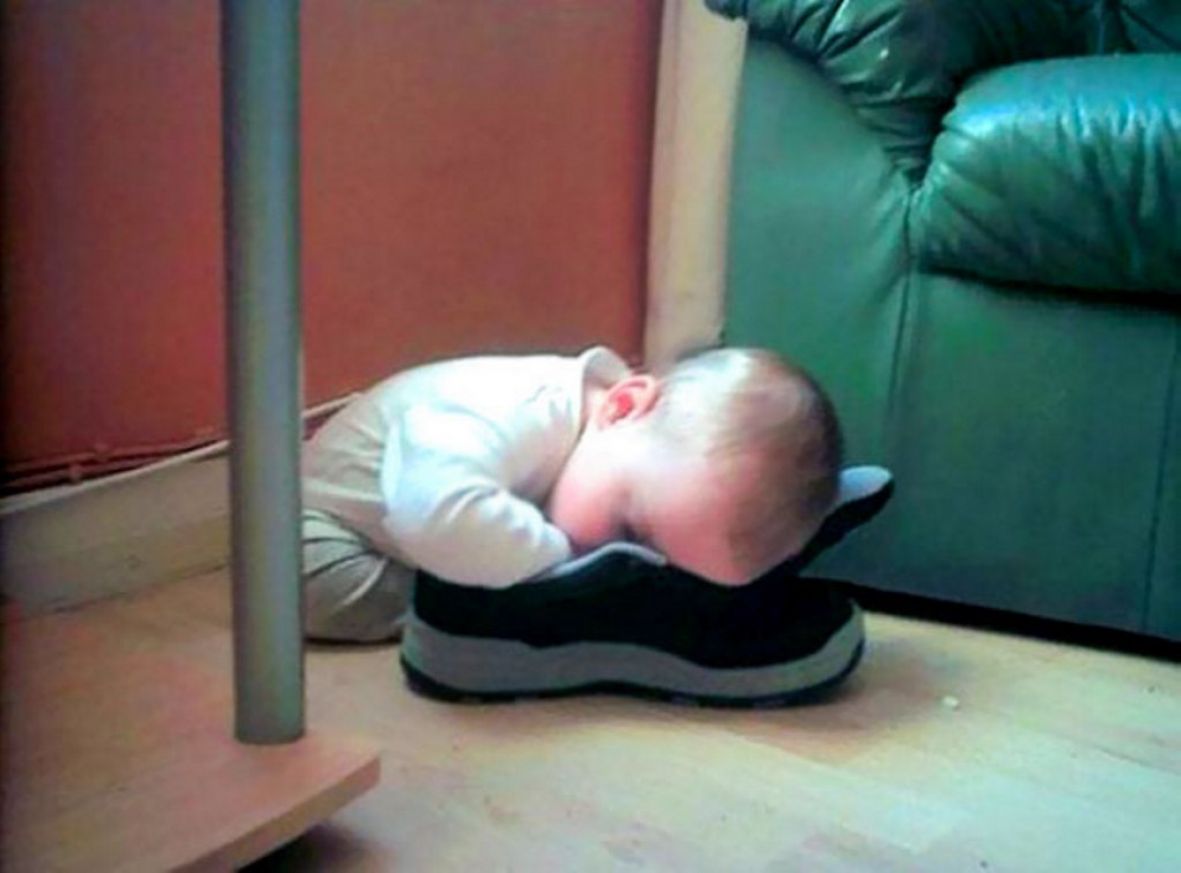 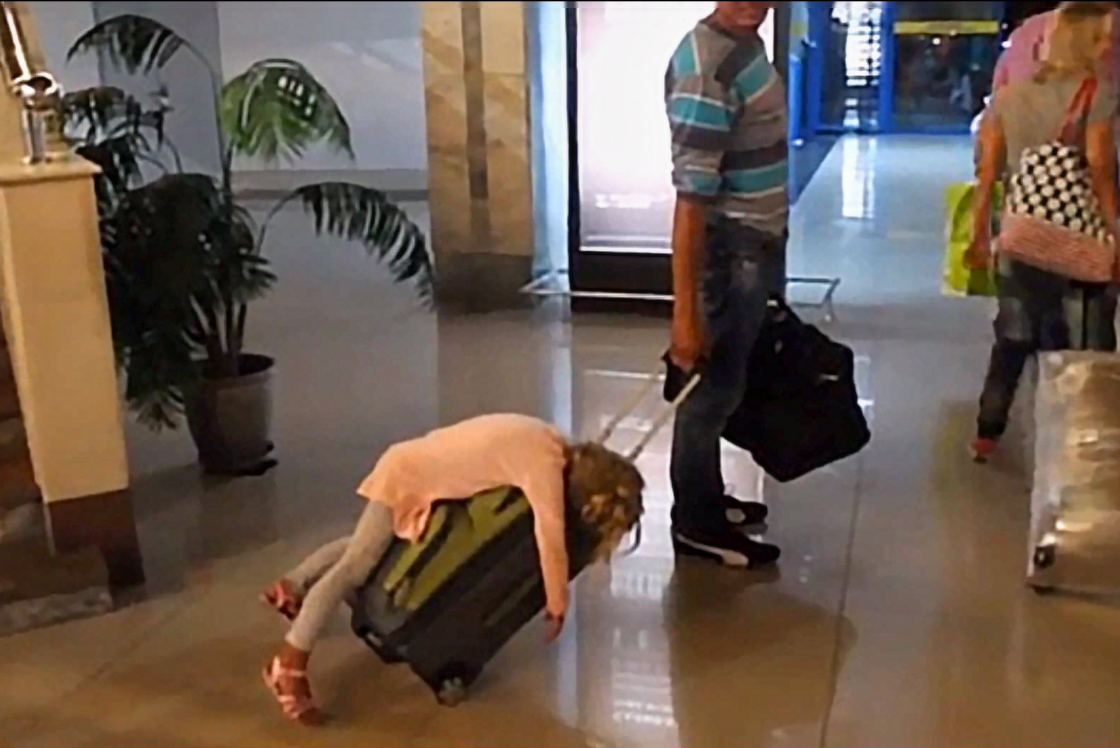 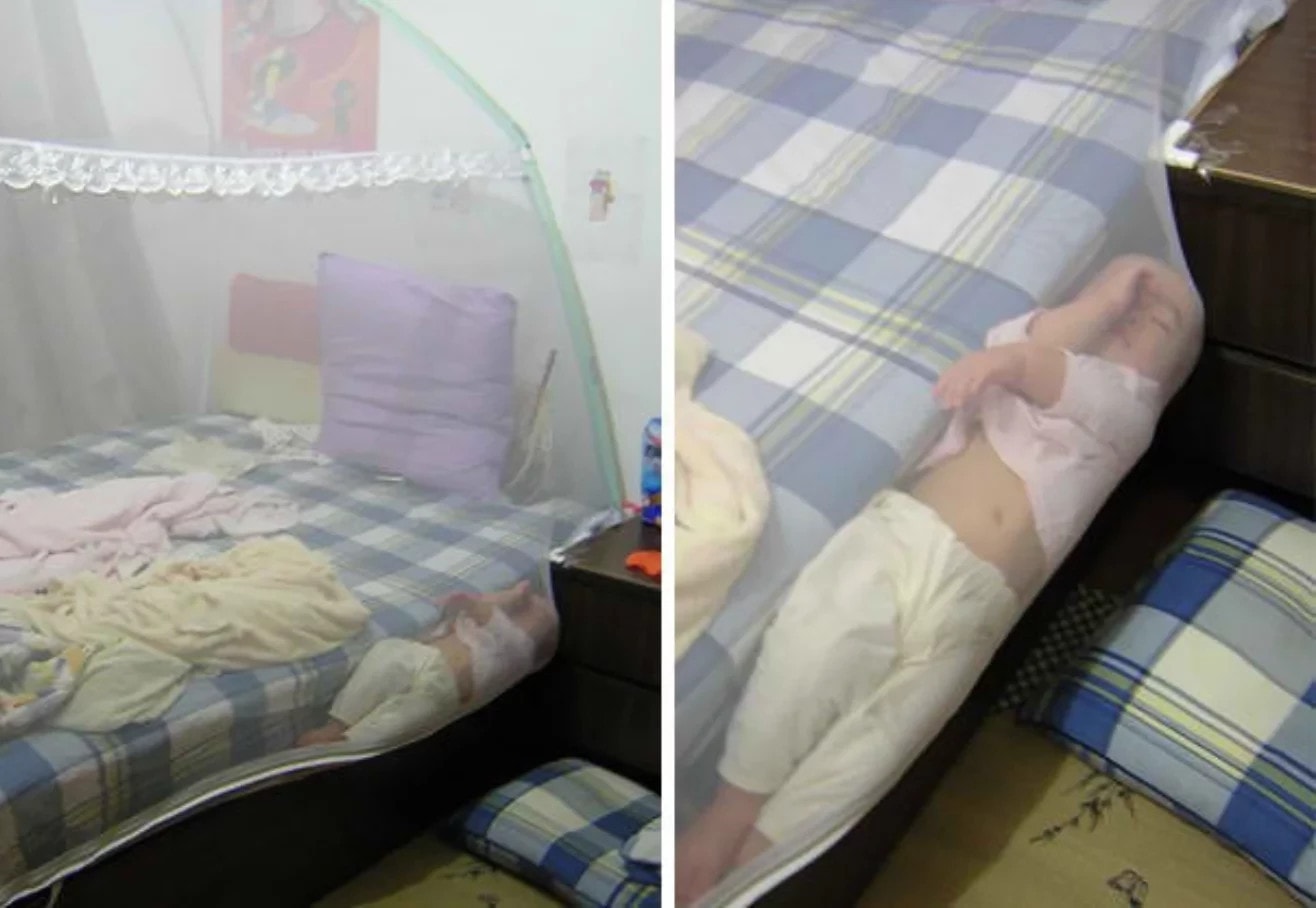 We guess he’s… heels over head. 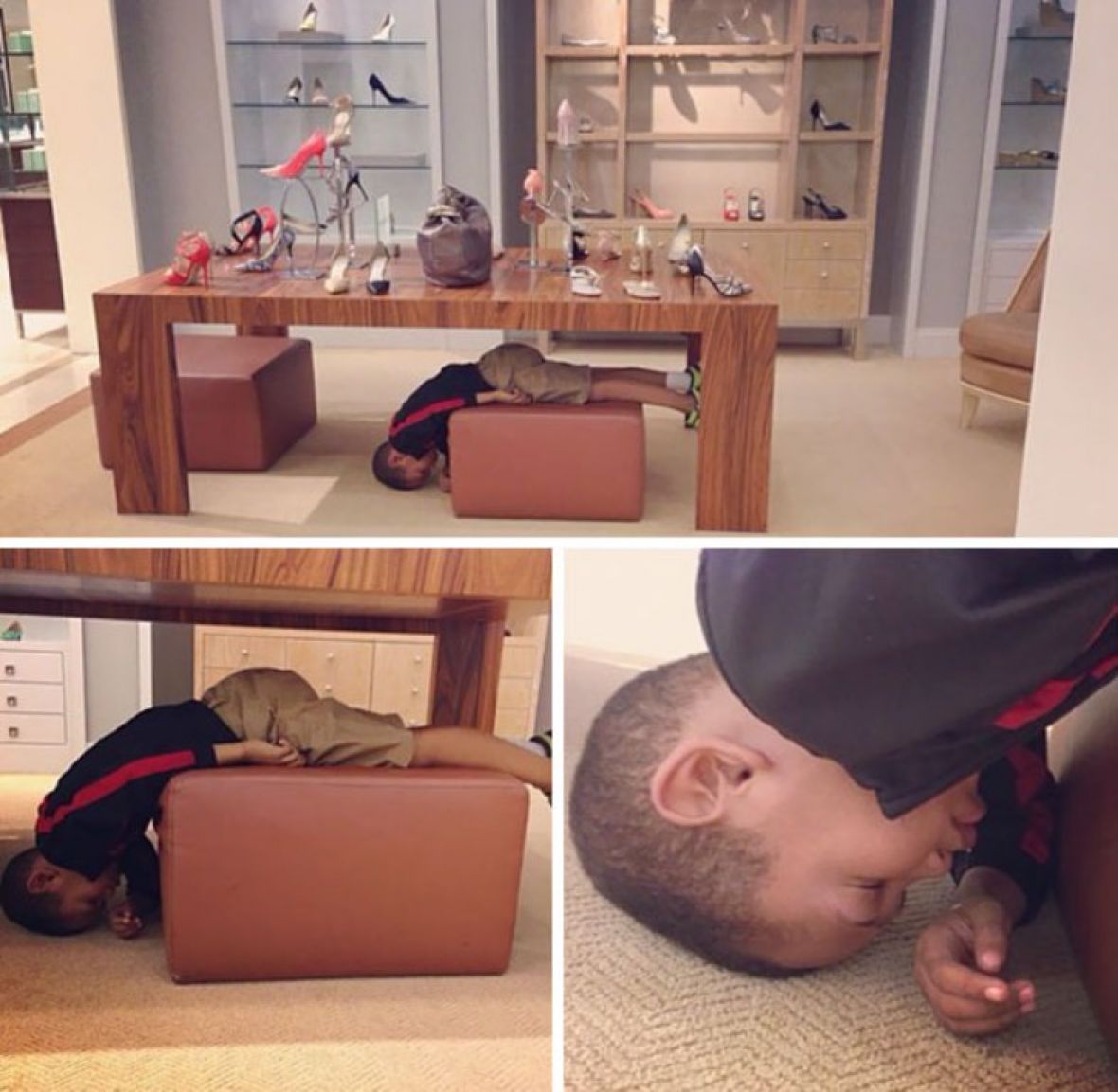 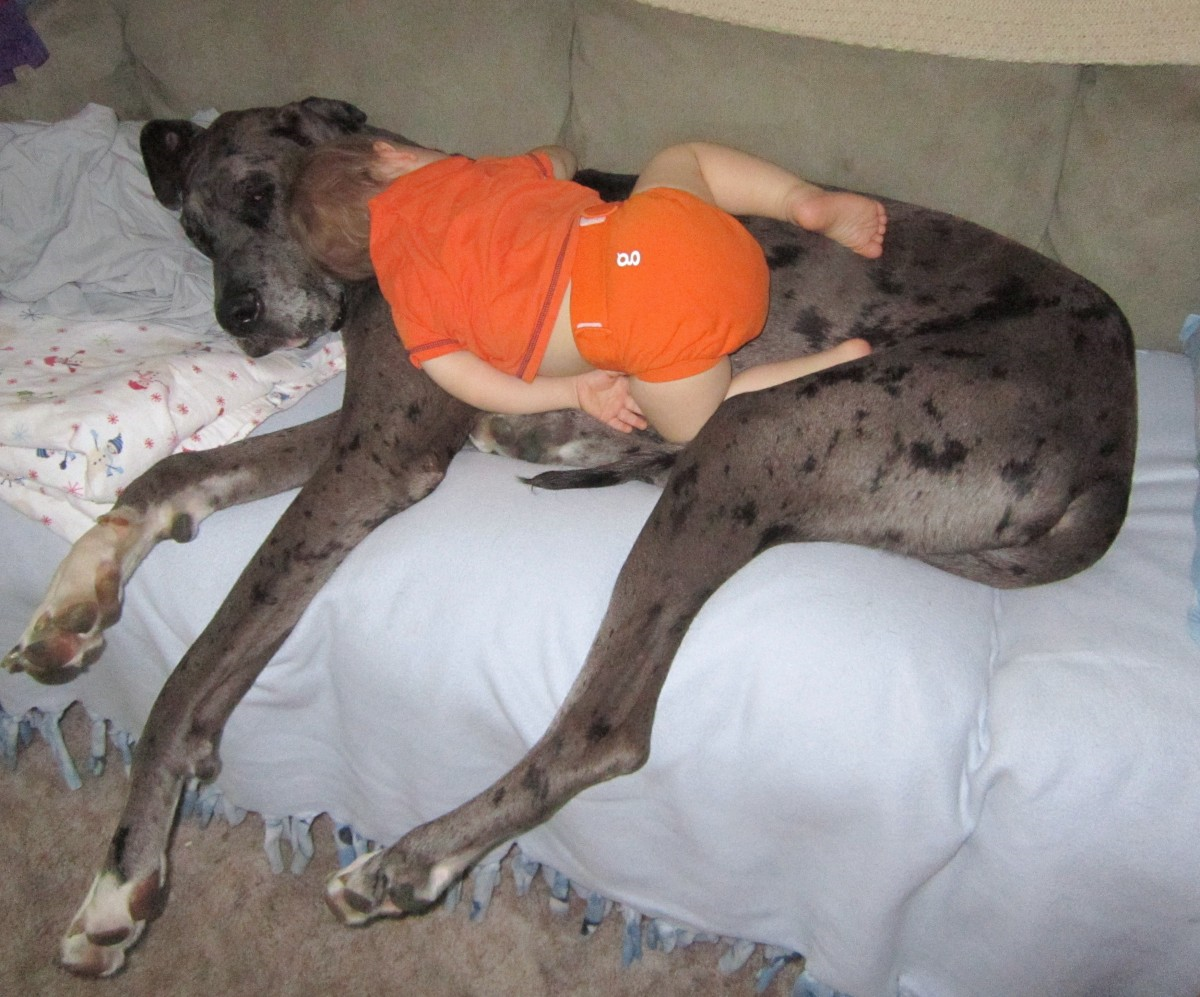 How to know if your child is addicted to television. 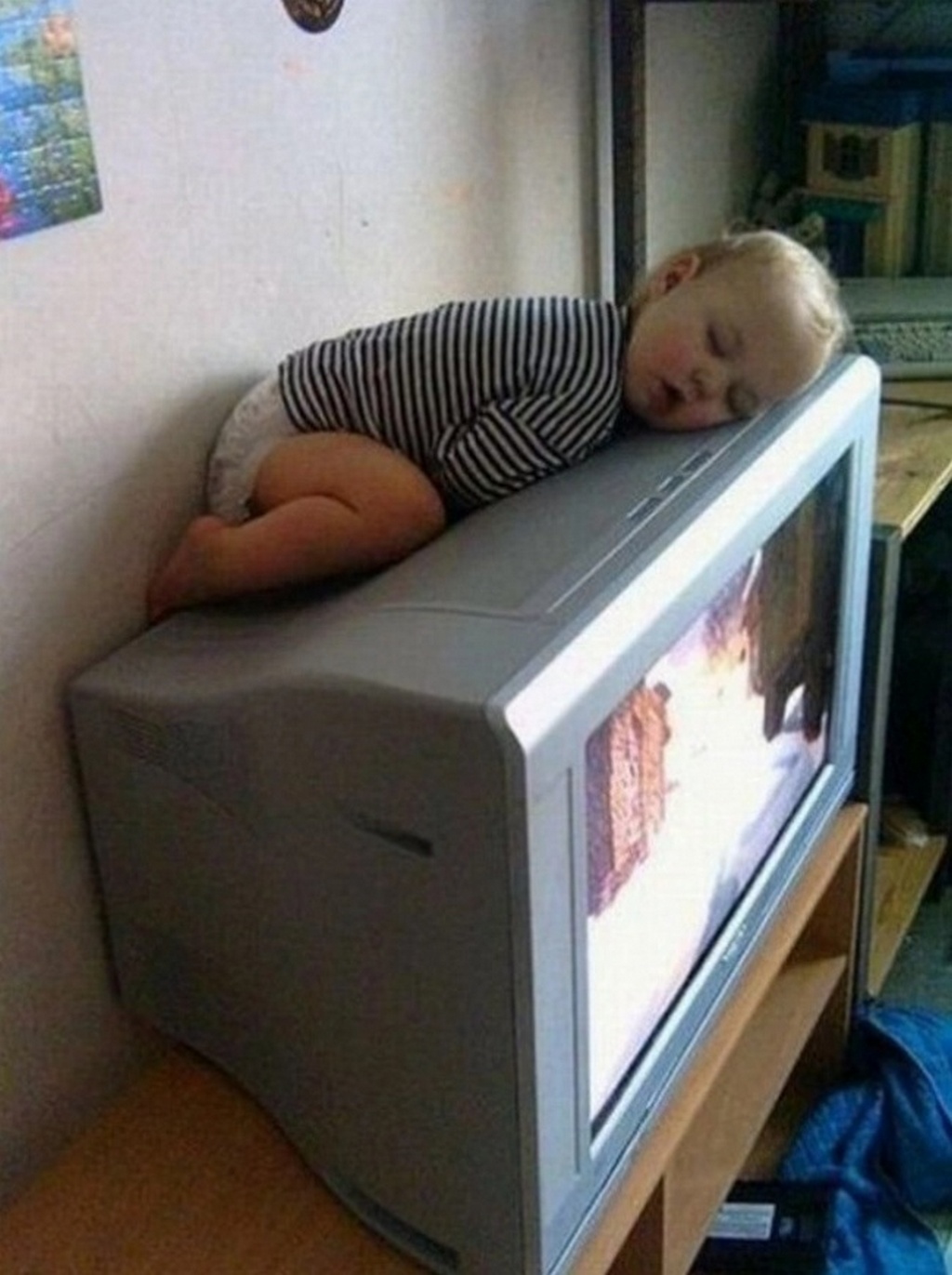 You want the rest of those fries? 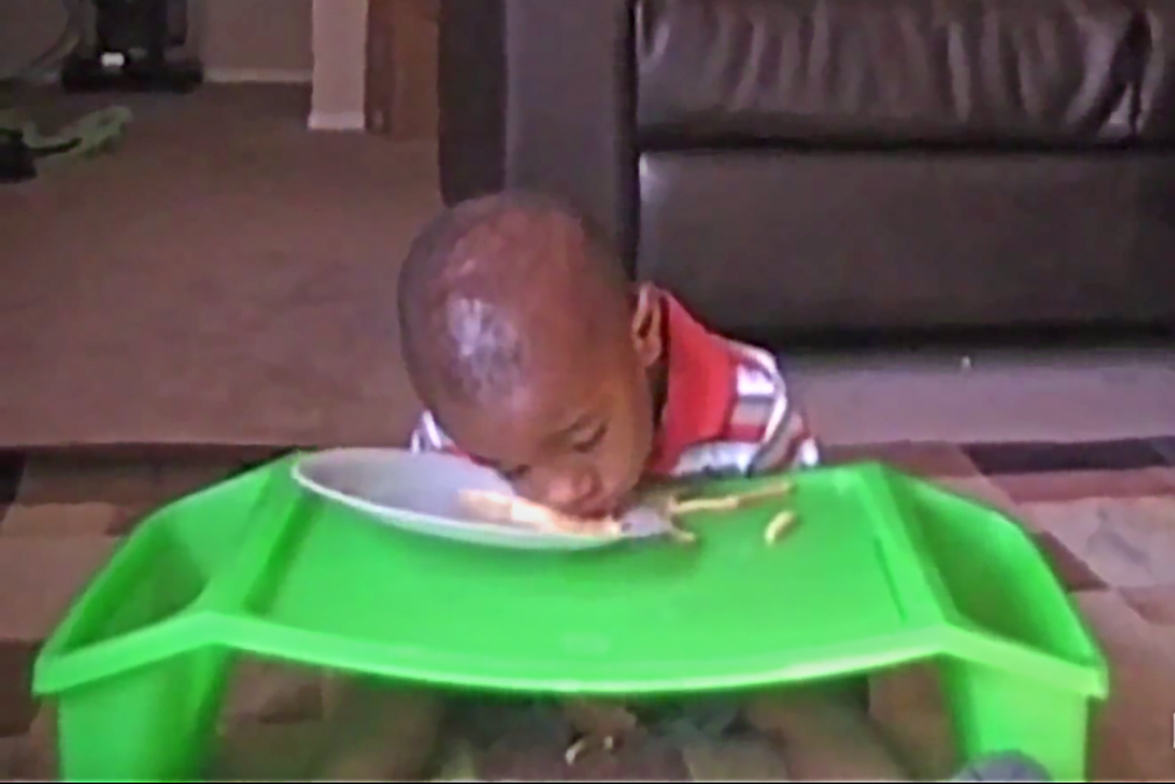 And we can’t stand stepping on one block… 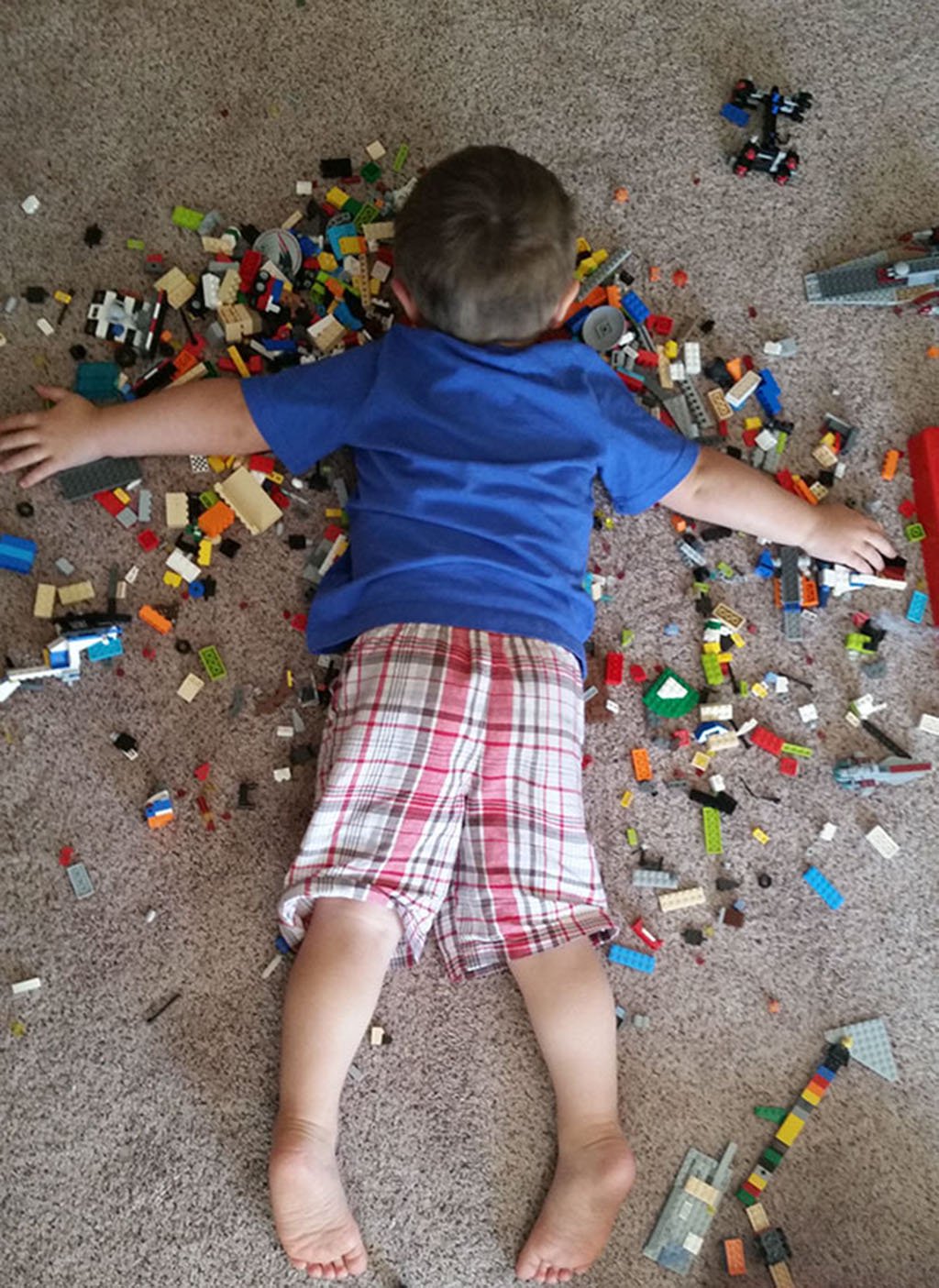 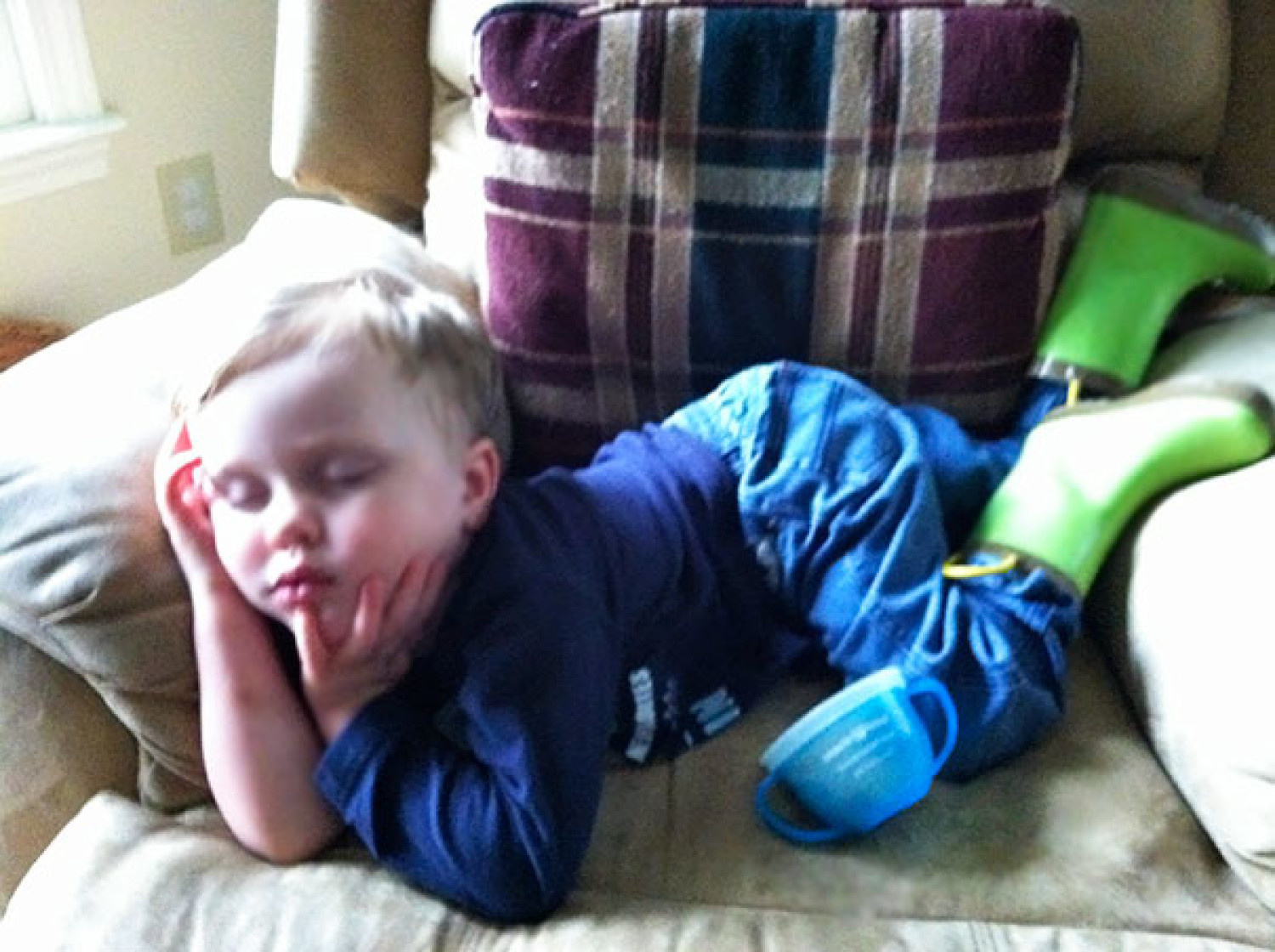 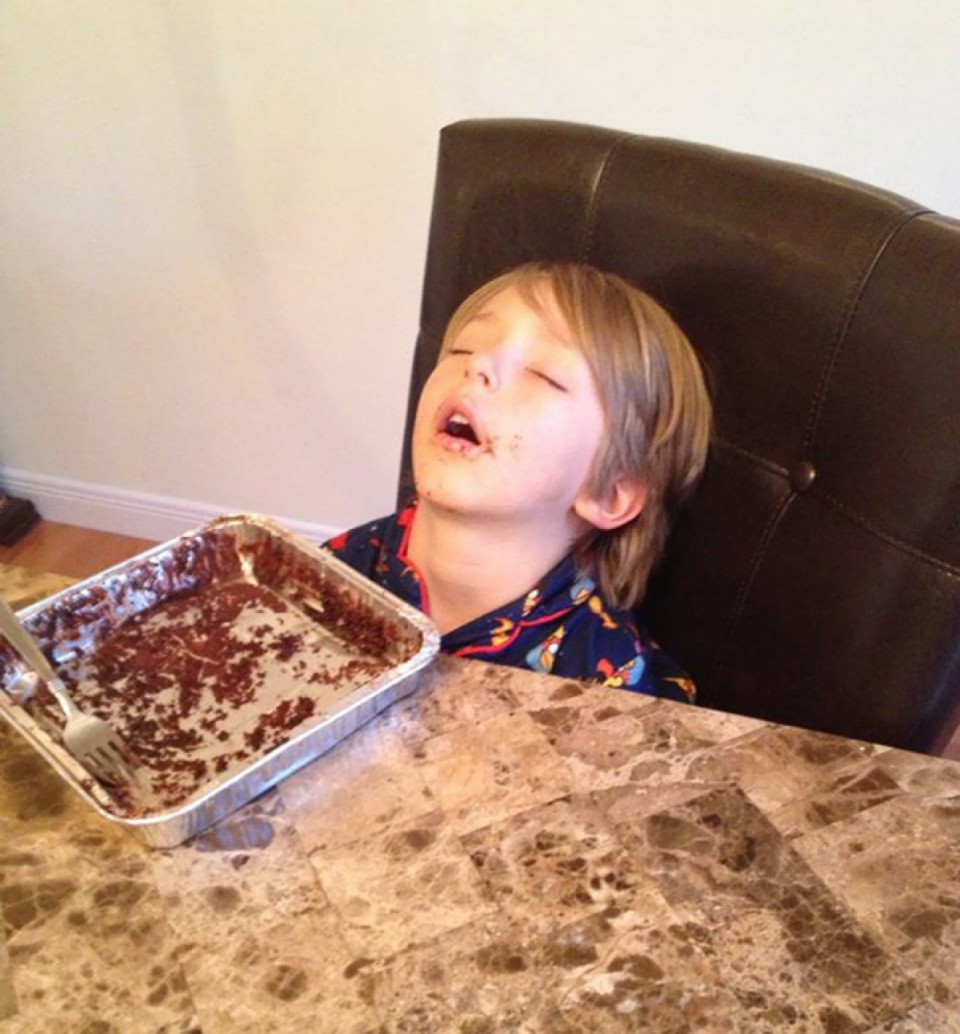 This DIY hammock is kind of genius. 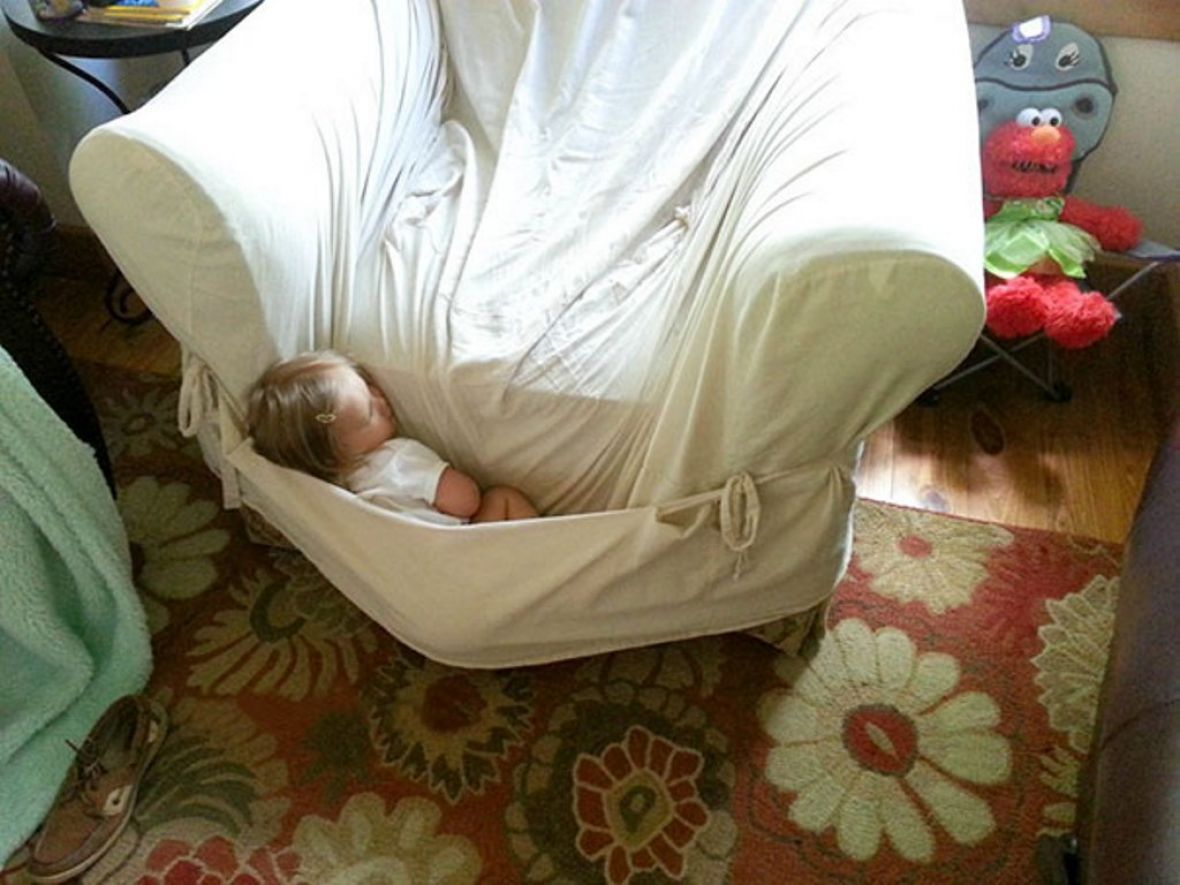 This is the advanced yoga version of “child’s pose.” 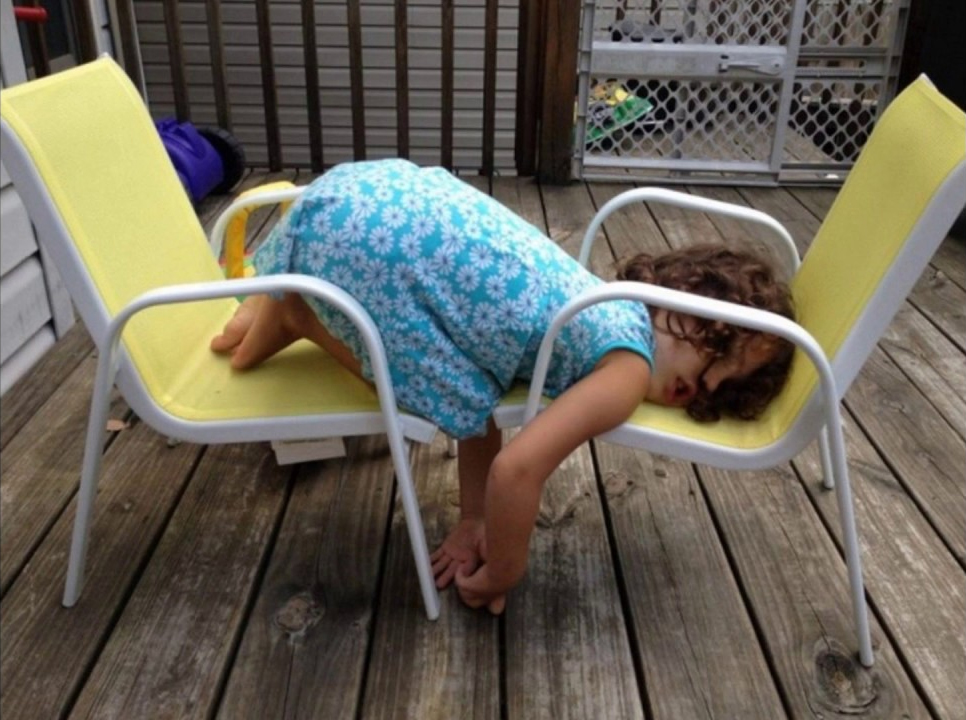 One of those “quick trips” to IKEA turned into a whole day? Same, kid. Same. 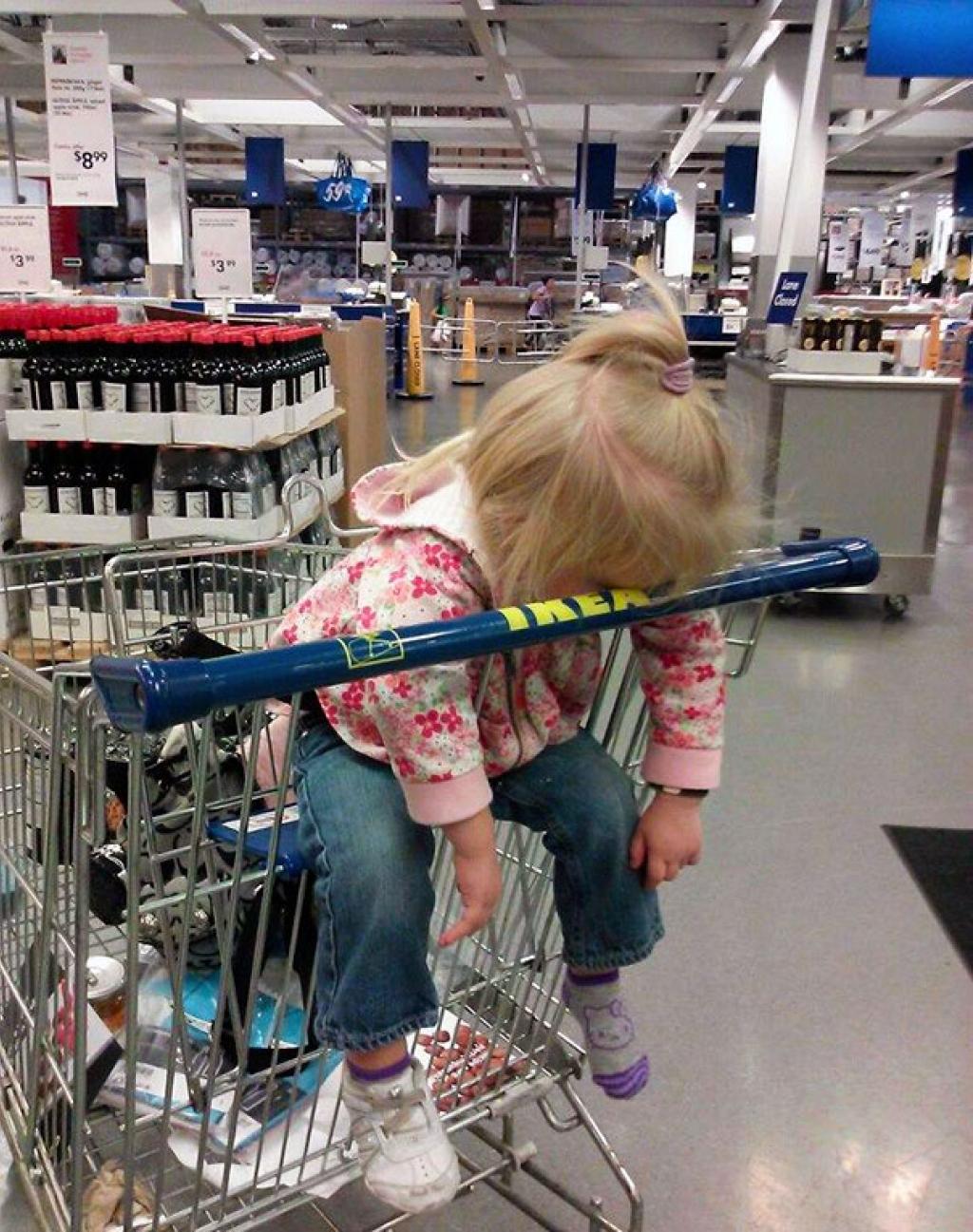 Have you caught your kids sleeping in silly places? Tell us where in the comments below!