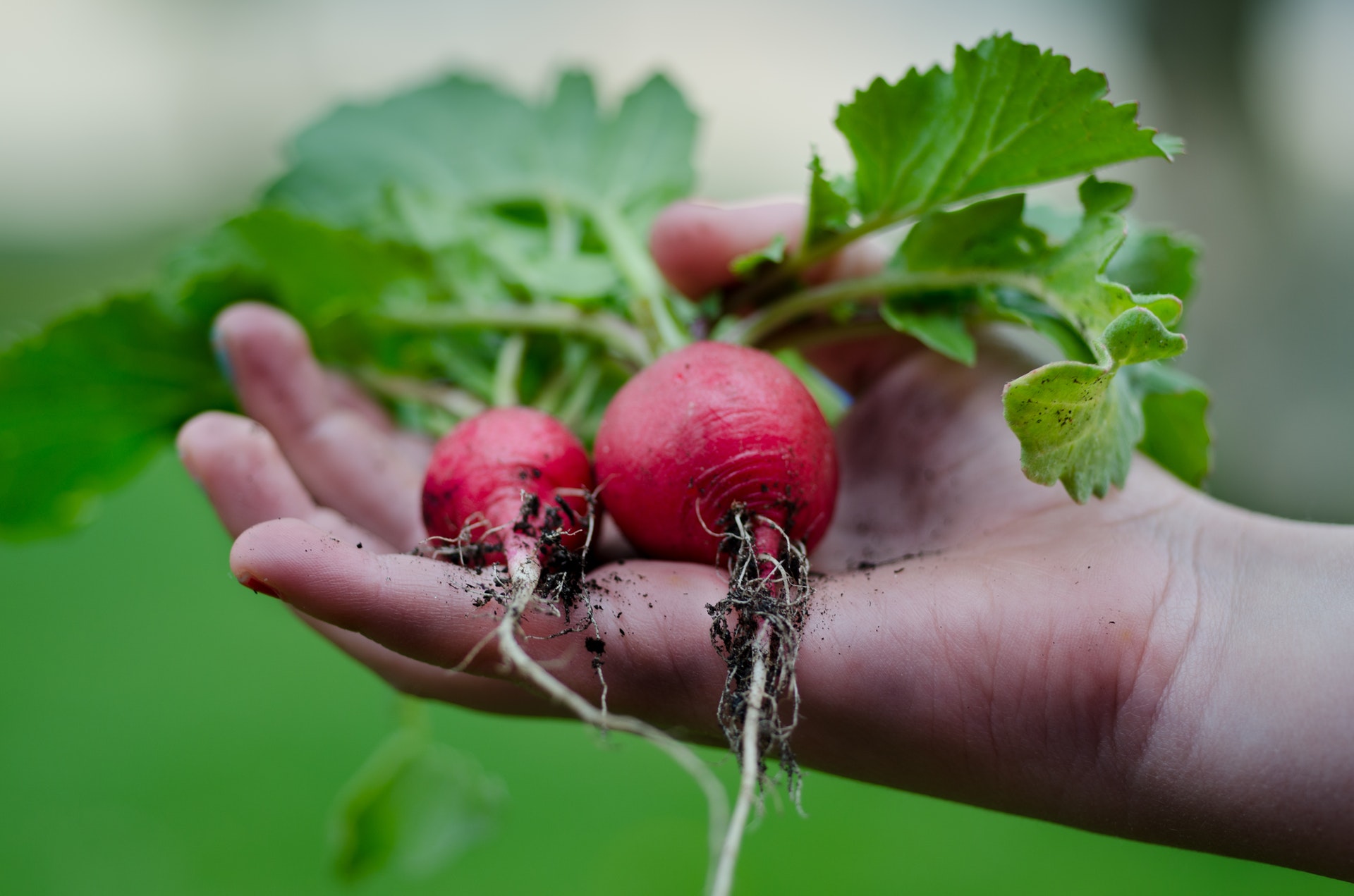 Over the last few years, my husband and I have gotten more and more into gardening.  We bought our house from his late grandmother’s estate, and she was an old woman who wasn’t able to care for the gardens.  They were overgrown with weeds and filled with dead shrubs.  We’ve been hacking our way through the mess over the years, but here in Wisconsin, the time for gardening is short.  Also, for most of last summer, I was out of commission in the garden.  Before Budgie was born, I couldn’t reach the ground.  After Budgie was born, I couldn’t bend easily.  Thanks, C-section.  My husband did a good deal of weeding and dead shrub removal, and Binnybeans was a dedicated helper.

Her thumb grew a little greener last summer.  She had some gardening tools and a little garden cart that she would use to transport plants and dirt.  We let her pick out a few flowers that were her babies.  I found a piggy watering can just for her to water her flowers with.  (She loves piggies.  I’m sure this will be a recurrent theme in this blog.)

Now that it’s getting nicer, she wants to get into the garden.  We let her pick out a couple packs of zinnia seeds when we were at Menards last weekend, and everyday since she has asked me if we can plant them.  We finally have a nice day and we can’t wait any longer.

I bring out the exersaucer out for Budgie as she grabs her little plastic hand rake.  She brings out her seeds and her piggy watering can.  I tell her to come out so we could start planting.

I make an aside glance at Budgie, who is bouncing in his exersaucer.  “Why do you need them?”

“Because I have sunglasses on my shirt, so I must have my sunglasses to match it!”  Seriously.  She’s 4 and can’t leave the house without her accessories.

We find her favorite pair and we get on with the planting.  We dig around in the soil already in the planter to aerate it.  She calls it “fluffing the dirt.”  Even after a little aeration, the soil is still a bit low in the planter.  It settled quite a bit since last summer.  We need to top it off with some fresh potting soil, so I bring a bag of it up front.

Binnybeans eagerly digs in, grabbing tiny handfuls and dumping them in the pot.  After each handful, she asks, “Is this enough?”

But that eventually turns into, “I’ll tell you when it’s enough.  Just keep dumping.”

Binnybeans levels the soil a little as I open the pack of white zinnia seeds.  She cups her hands and I shake them out of the packet.  She looks up at me with quizzical eyes.

“Sprinkle them over the soil.”

I don’t.  She thinks she’s telling jokes, but usually, something’s missing.  Like the set up.  Or the punchline.  Or everything funny.

I open the second pack of seeds and she giggles again as she sprinkles these seeds.  She’s remembering the joke, I think, because I’m pretty sure she mutters “dirt pizza” between giggles.

We cover the seeds with another 2 inches of soil and she levels it out a bit.  I fill her piggy watering can for her as she brushes the dirt from her hands.

“When will I be able to see my flowers?” she asks as she waters the seeds.

“It takes a little while for seeds to become flowers.”

“It’ll take longer than that.”  I pick Budgie up from the exersaucer.

She leans over the flower pot and whispers, “I’ll see you Tuesday.”

This piece originally appeared on WellRoundedMom.com 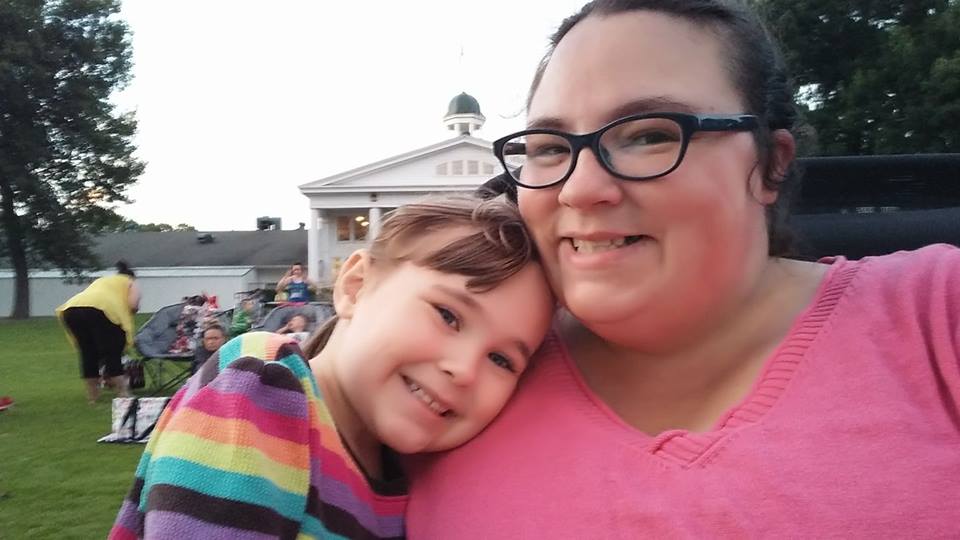 Crafts, computers, hiding the good snacks... I do it all.  I'm a computer scientist by training, but a mom by experience.  I love to write about technology for families, because those are my two loves in life.  Close behind? Cheesecake.  And coffee.