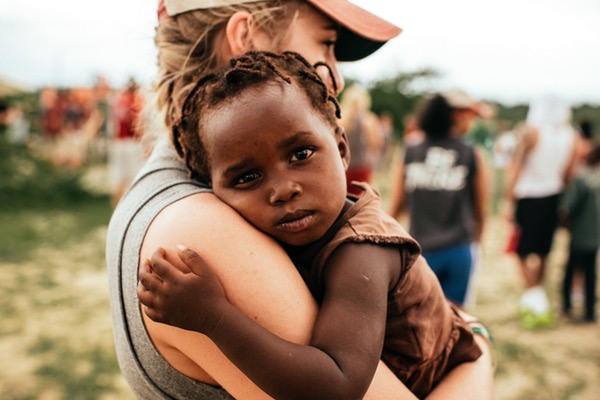 I knew from an early age that I didn’t want to be a birth mother. There was nothing wrong with my body, or my mind, I often dreamt about getting married and was always described as a loving person.

I vividly remember the conversation I had with my father when I was a teenager. I was raised in a Catholic family in Croatia and a statement like this was a rather controversial one. To defend my opinion in front of my puzzled yet highly intellectual and wise father, I stated that there were already too many children in the world who were neglected, abused or orphaned and in need of someone’s love. And despite my father’s convincing theories about natural maternal instincts which would eventually lead me to natural motherhood, deep inside I knew it wouldn’t. I just knew that I am capable of loving all children and that life would eventually provide me with the opportunity to do so.

As the years went by, this conviction never faltered and in all my relationships, including my first marriage, I insisted on not having children. As this was often met with resistance, I thought that my path might be to adopt. However, during a seven-year single stint in my early thirties, I dropped the idea, as I knew how impossible adoption is, as a single woman. By late thirties, I hadn’t given up on being in a relationship and imagined my potential partner as having children already. I liked the idea of being a step-mum and as I have a fabulous relationship with my own stepmother, I had a terrific role model.

As a Buddhist, I love people equally and I worked hard on my spiritual growth and to attract a spiritually aware and emotionally healthy person. And what do you know, it happened when I wasn’t looking for it! As I sit in our family house, with my soul mate and his two little boys playing lego, I am aware that I am living my dream. I didn’t know it back then, but the universe had a plan for me all along.

I am a very active parent. My contribution to their lives is love, kindness, compassion and wisdom. I will never be their birth mother, nor do I feel that I need to be. All that comes from my heart is my desire to give. I am not obliged, expected or asked. I choose to enjoy their presence. I enjoy the opportunity to mend a wound when there is one, create a space for laugher, and guide them with clarity. I am honoured to be loved by these beautiful little souls. And grateful to my partner for allowing me in. But more than anyone, I am humbled by the wisdom that has guided me all these years. By that self-awareness, knowing what I needed to become even when I didn’t fully understand. I am amazed by how natural it feels to be a step-mum and how unnatural I feel when I imagine conceiving my own child.

We live in an amazing time in history. Even fifteen years ago articles like this would be rebuked because a woman is not complete if she is not a birth mother. I know I’m not alone in this opinion and draw encouragement from Jennifer Aniston breaking her no public comment rule, to stated in Huffington Post last year that she “is not a mother, and no less a woman”.

Yet we have a long way to go to as there is still a lot of stigma attached to not being a birth mother. It is our duty, as modern and educated women to support each other instead of shaming or labelling each other as something less of a person, if they are not a birth mother. Women like me bring another light to this world; we are complete in who we are. I give all my love to my step-children, even though I haven’t given birth to them.

And as to being a step mother, I’m glad we’ve moved on from the Brothers Grimms idea of a step mother as the wicked witch!

And finally, we as step or adoptive parents undergo a lot of scrutiny, but why not introducing that to everyone? Bring on a parenting assessment. There are too many children born into families with violence, substance abuse or worse. Isn’t that an act of selfishness? The test should be called: how much selfless love do you have to give? Maybe that is one of the ways in which we can reduce the suffering in the world. 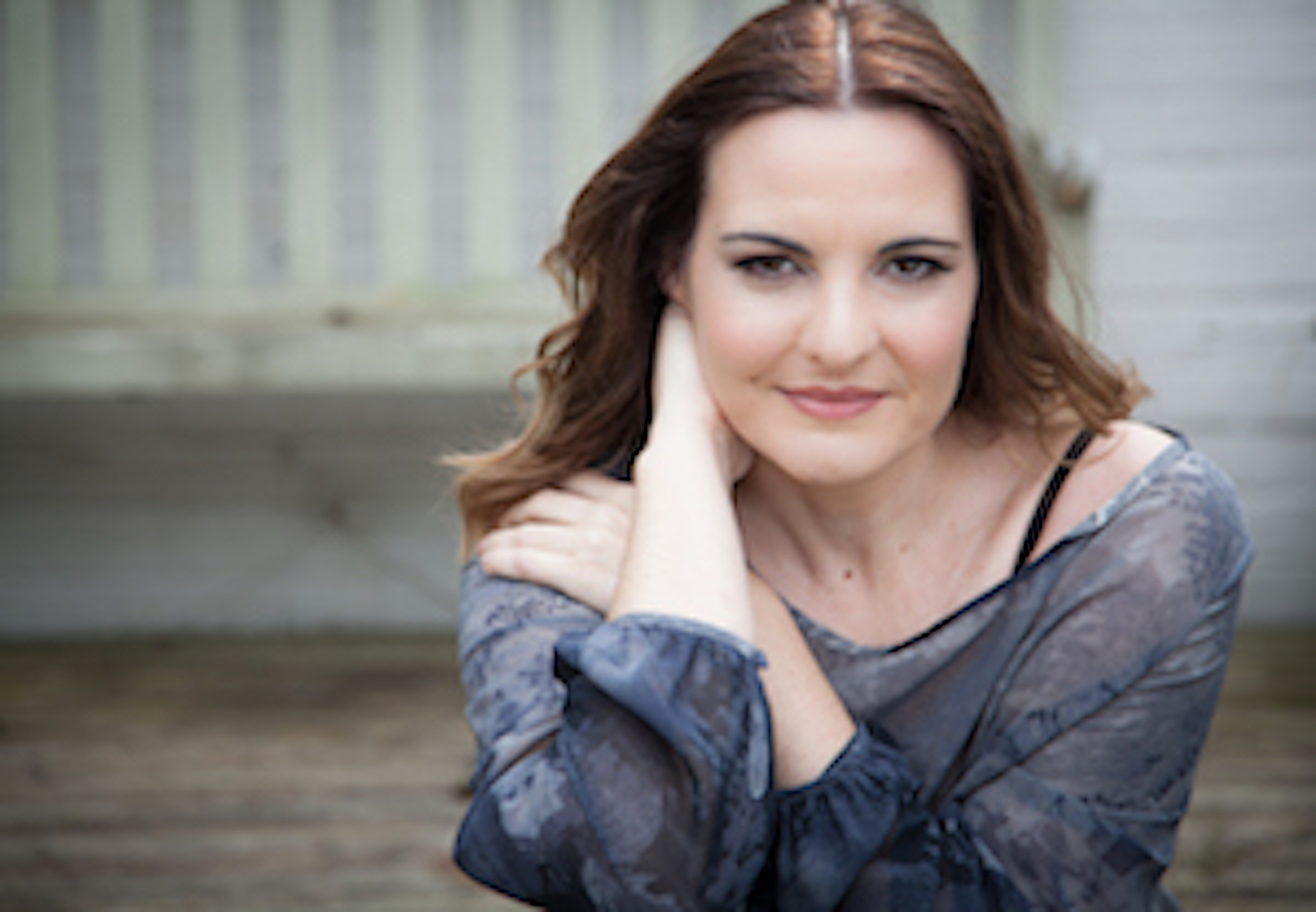 A new stepmum, Buddhist life coach, speaker, writer and serial entrepreneur; Duda sees her self in her work as a bridge between the monks and the ordinary person. She runs the “Little School of Buddhism” and together with her partner, two spiritual retreats in Bali, one for women and the other for parents.