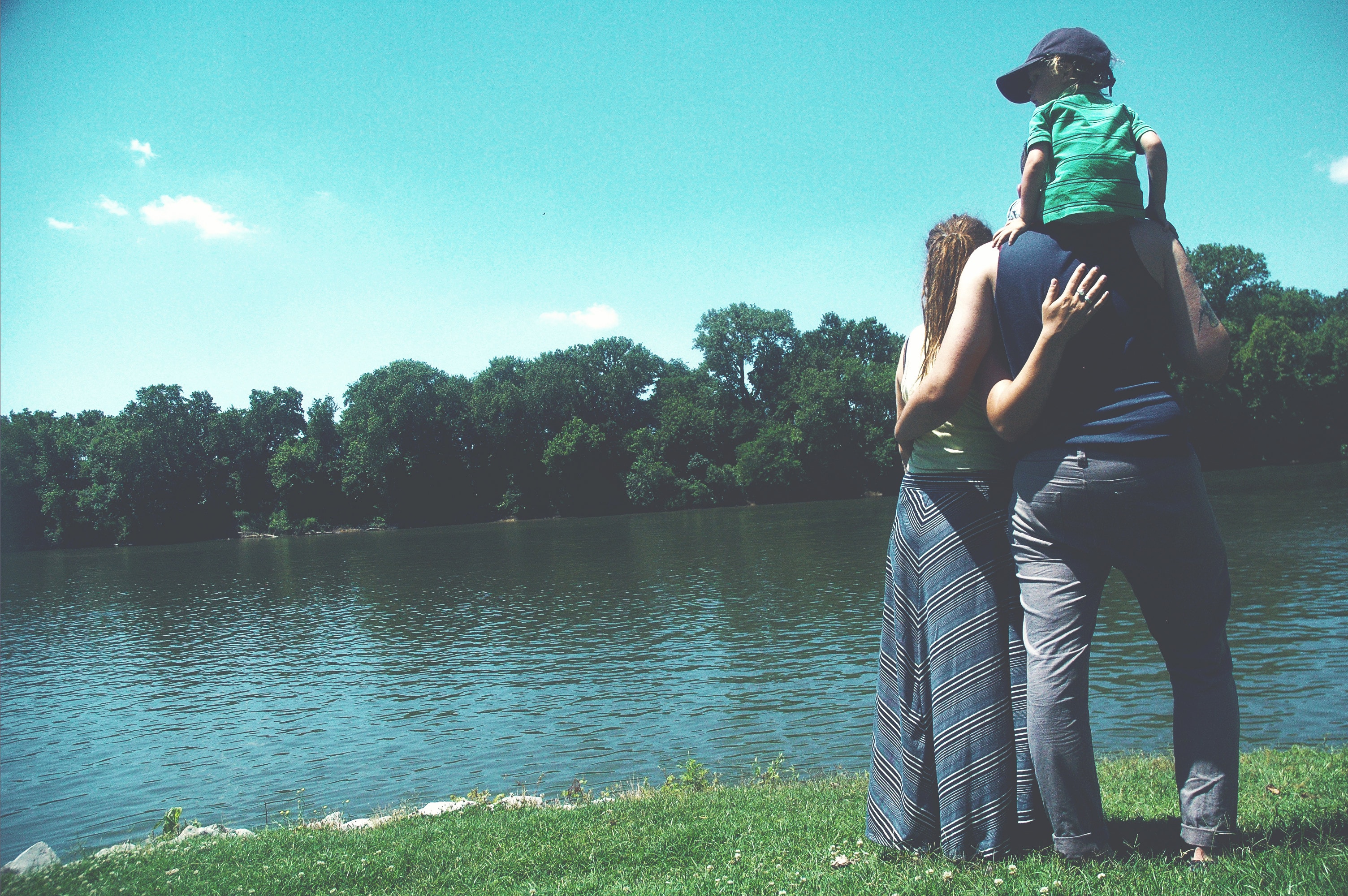 Imagine a scenario where you’ve had to tell your young children their mother died? Now, a couple of years later, you’re about to tell them that you’re re-marrying and they’ll soon have a new stepmom. How do you approach situations that you know are going to be difficult for everyone?

I’m not sure if this article is about marriage struggles or parenting struggles, but as we all know, one affects the other, especially in blended families. To give you some background, I was 40 years old when I married my husband (I hadn’t been married before nor did I have children of my own). At that time he was 43, a widower for two and a half years and had two children with his first wife. Ryan was nine years old and Engle was six when we got married.

After 14 years of marriage, this is what I’ve learned:

Hi! I'm an empty nester from Denver, Colorado. I have a background in education and am focusing my next chapter of my life on writing, mainly fiction but I also wanted to share my parenting experience as a step mom. My son is 23 and my daughter is 20. Thanks!