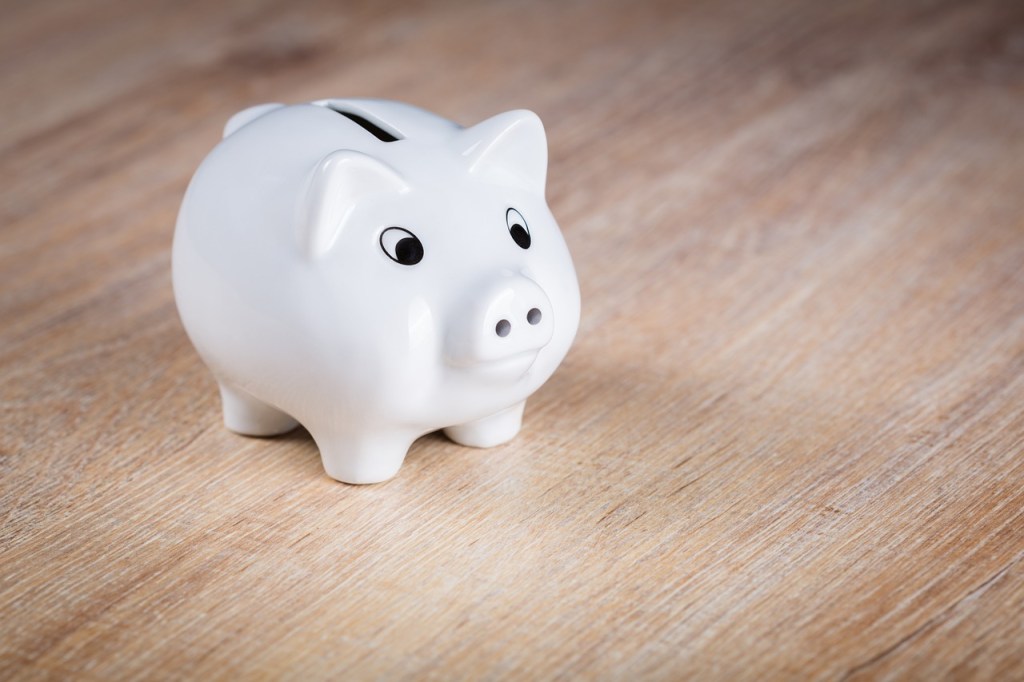 Loose change and cash in general seems to be going the way of the dodo, but that doesn’t mean that piggy banks are completely irrelevant. Learning how to manage money is an important life skill that starts early, but how do you teach kids about dollars and cents in a digital world? An allowance can be the key to preparing kids for their financial future.

According to a survey conducted by RoosterMoney, an allowance tracking app, kids ages 4 to 14 were given an average annual allowance of $6.13 per week in 2017. The amount increased based on age, with 4-year-olds averaging $2.82 per week and 14-year-olds averaging $8.79. Of the parents surveyed, 65% gave their kids an allowance and it was most commonly given for completing chores at home.

So what are kids doing with all that hard earned cash? The top three things kids spent money on were toys, books and apps, with phones, LEGOS, and bicycles being the biggest ticket items kids were saving up for.

Do you give your kids an allowance? Tell us what your weekly rate is and what your kids do to earn it in the comments below.