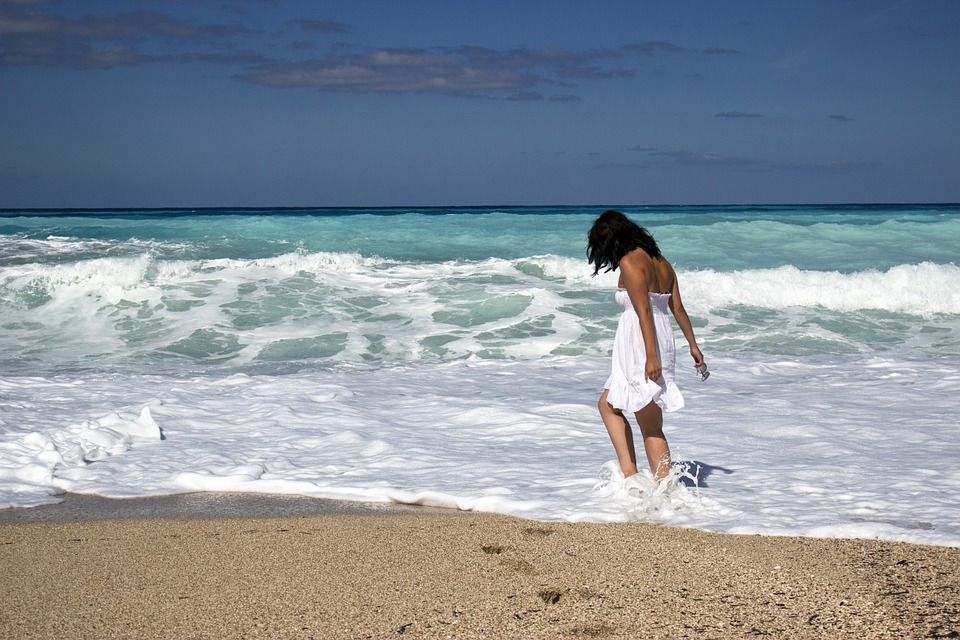 Live your life to the fullest

We’ve all heard it before. Live life to the fullest. Seize the day. Carpe diem. And, we partially nod our heads and agree, but we partially roll our eyes…

Time flies. If your mom hasn’t already told you, a teacher, a mentor, a coach, or a parent has told you.

And, once we have kids life speeds up. The days are long, but the years are short. At some point, we realize that we have limited time to influence them.

I know that we tend to put ourselves after our kids because we want to do the best for them. We want them to have it better than we did. And, we love them.

Plus, we don’t know how else to do it. We are thrown into motherhood with no experience and no owner’s manual.

All of a sudden, life is overwhelming and many times we thrust into survival mode.

But, what we often don’t realize is that by us improving our lives and living happier and more fulfilled, our kids will too.

My counselor always wanted me to do difficult things. These were hard things that I was avoiding because it was easier NOT to do them, even though I knew I would happier if I did.

Things like having conversations that I didn’t want to have. Putting my foot down. Saying no. Setting boundaries. All of the things that I preach about now.

Those things made me uncomfortable, so I sacrificed the future benefit and relief for the present ability to stay moderately comfortable.

And, many times I would come in and my counselor would ask if I did my “homework” for the week. Did I tell this person that I wasn’t going to do BLANK anymore? Did I stop letting this other person do BLANK? And, my answer would be, “Well, kind of…”

I was so caught up in people pleasing, that I didn’t want to let my counselor down by not taking his advice. But, I also didn’t want to create any waves in any of my other relationships that desperately needed some boundaries.

I was underestimating my power.

My turning point came when my counselor pointed out to me the example that I was setting for my kids. Because no matter what I told my kids, they were only going to copy what I did, not what I said.

They would end up with the same habits. The same relationships. The same fears. The same hesitations.

I knew he was right. I could see it already. My daughters were shy. They were people pleasers. They had anxiety.

And, that’s when I said, “Oh, hell no.” Maybe I didn’t believe that I was good enough in that moment, but I sure believed that THEY were.

So, it was time for me to grow up. Face the sh*t that I didn’t want to do. And, just start doing it.

It has been INCREDIBLE to see.

This will literally be PRICELESS as they get older.

So, if you aren’t going to live your life to the fullest for yourself, do it for your kids first.

Improve your marriage so that your kids end up in an amazing marriage.

Build your confidence so your kids are confident.

LIVE YOUR F**KING LIFE ON PURPOSE so that your kids will live theirs intentionally as well.

We all know it’s true. But, maybe like me, you need to hear it again so it clicks.

Because we only get to raise our kids once. So, why not give it all to them and to ourselves at the same time? 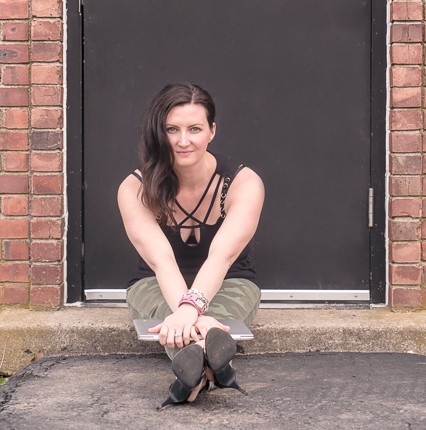 Bridgette is married with three daughters (twins plus one.) She hates to cook, loves to write, and is addicted to inversions. She believes that we aren't just meant to SURVIVE motherhood, but to THRIVE through motherhood.