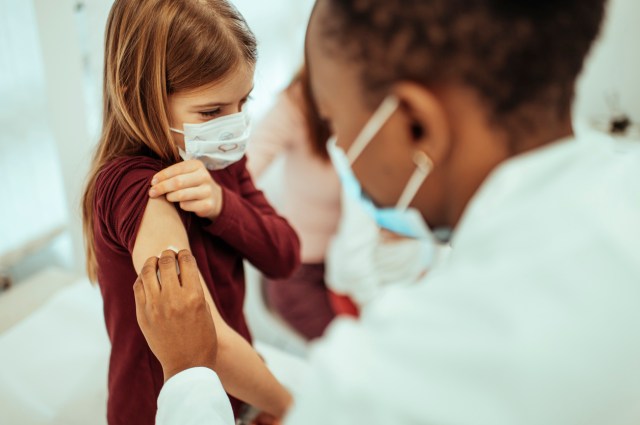 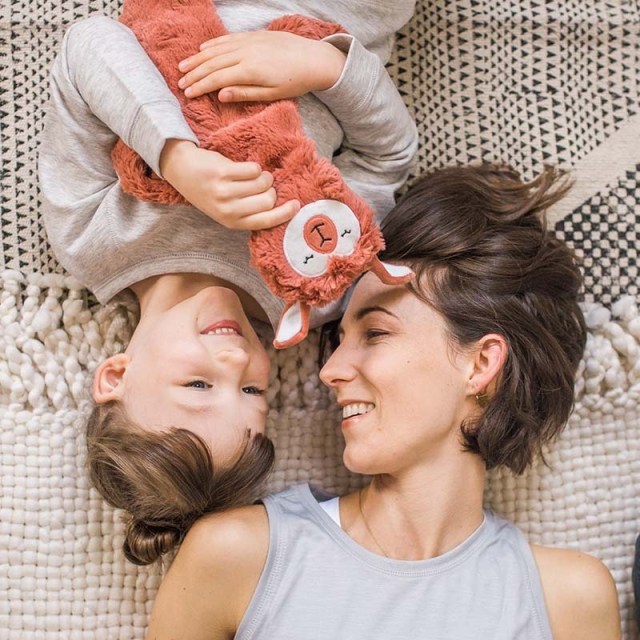 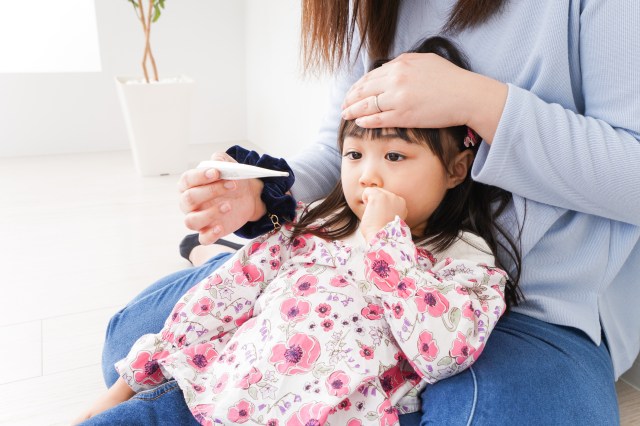 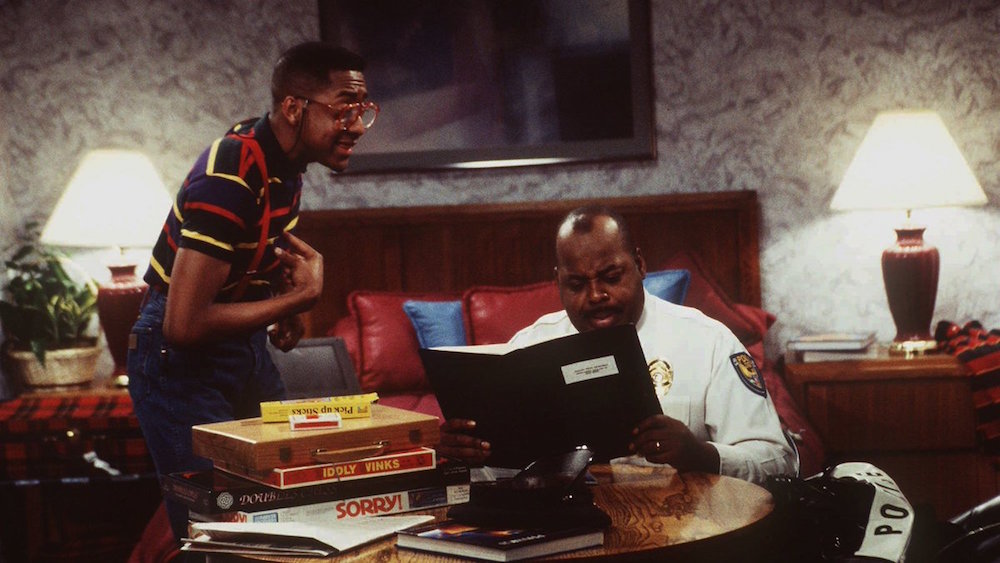 If you spent your Friday nights as a kid watching Steve Urkel wonder, “Did I do that?” then you’ll be ecstatic to learn that Hulu is reuniting Urkel, with the Olsen twins and cousin Balki, for the new TGIF, streaming style. Let’s all do the dance of joy!

Hulu just announced that it will be the exclusive streaming service for every episode of Full House, Family Matters, Perfect Strangers, Step by Step and Hangin’ with Mr. Cooper. All five TGIF classics will be available ‪starting Friday, September 29. “These shows are more than just beloved hits, they were part of a cultural tradition to tune in every Friday night,” said Craig Erwich, Hulu’s SVP of Content in a press release. “Now, it can be Friday any day of the week on Hulu.”

TGIF was the wholesome, family-friendly programming power block that ruled the ’90s and included several other hits through its run, like Dinosaurs, Just the Ten of Us and Boy Meets World. Now your kids can get a taste, while you relive those ‪Friday night faves. Pop some popcorn, snuggle up on the couch, and get ready to introduce some of the best sitcom catchphrases and theme songs ever written to a whole new generation.

What was your favorite TGIF show? Tell us in the comments below.