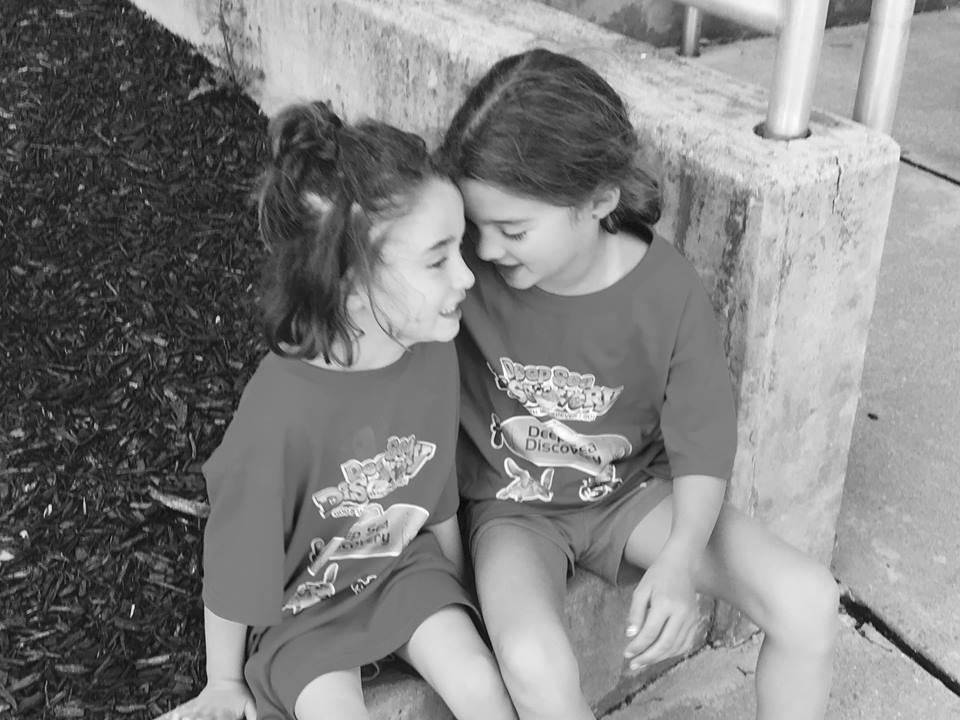 I’m coming up on five years of writing and publically sharing the joys and struggles of this journey called motherhood and life. At first it was mostly stories of my daughters, but then as my first experience of depression in motherhood peaked a year later my writing became more about me and motherhood.Now five years later I’m starting to separate the personal family posts I wrote from the more universal motherhood journey posts I wrote. Though they will go into two different notebooks I want my daughters to have both, the stories of our joy and the stories of our struggle.

I pray when they look back on their childhood they recall the joy and all the love; that their memories are full of our best times as a family, but I want them to know it all. I want them to know I and we struggled. In a world where truth and fiction get blurred and time erases the pain of struggle and heartache when you are living and breathing in those moments you want somebody to get it, you want to know you’re not alone, and even as much you know it’ll pass you still need the reminder. So I share my struggle, I share my pain, I share my doubt, and I share my failures. Because that is real life. It’s not a picture perfect highlight reel on social media or the funny, happy stories Grandma and Grandpa share at their 65th wedding anniversary. There’s a whole lot of hard painful truth in between.

So in almost five years with hundreds of posts I have maybe shared struggles others wouldn’t, and hopefully I share my joy and successes in the same deep, over abundant way because the struggles and the joys coexist in real life. I want them to know our real life story someday. My oldest I feel recalls too much of the things I do wrong, where my youngest recalls more of the things I do right. But I need them each to know both and to know through the highs and the lows this family was the driving center of everything.

I am a teacher, wife, and mom to two daughters and a son. You can find more of my writing in Chicken Soup for the Soul's Multitasking Mom's Survival Guide and Curvy and Confident, on my blog Stepping into Motherhood, or in my book Moms, Monsters, Media, and Margaritas.