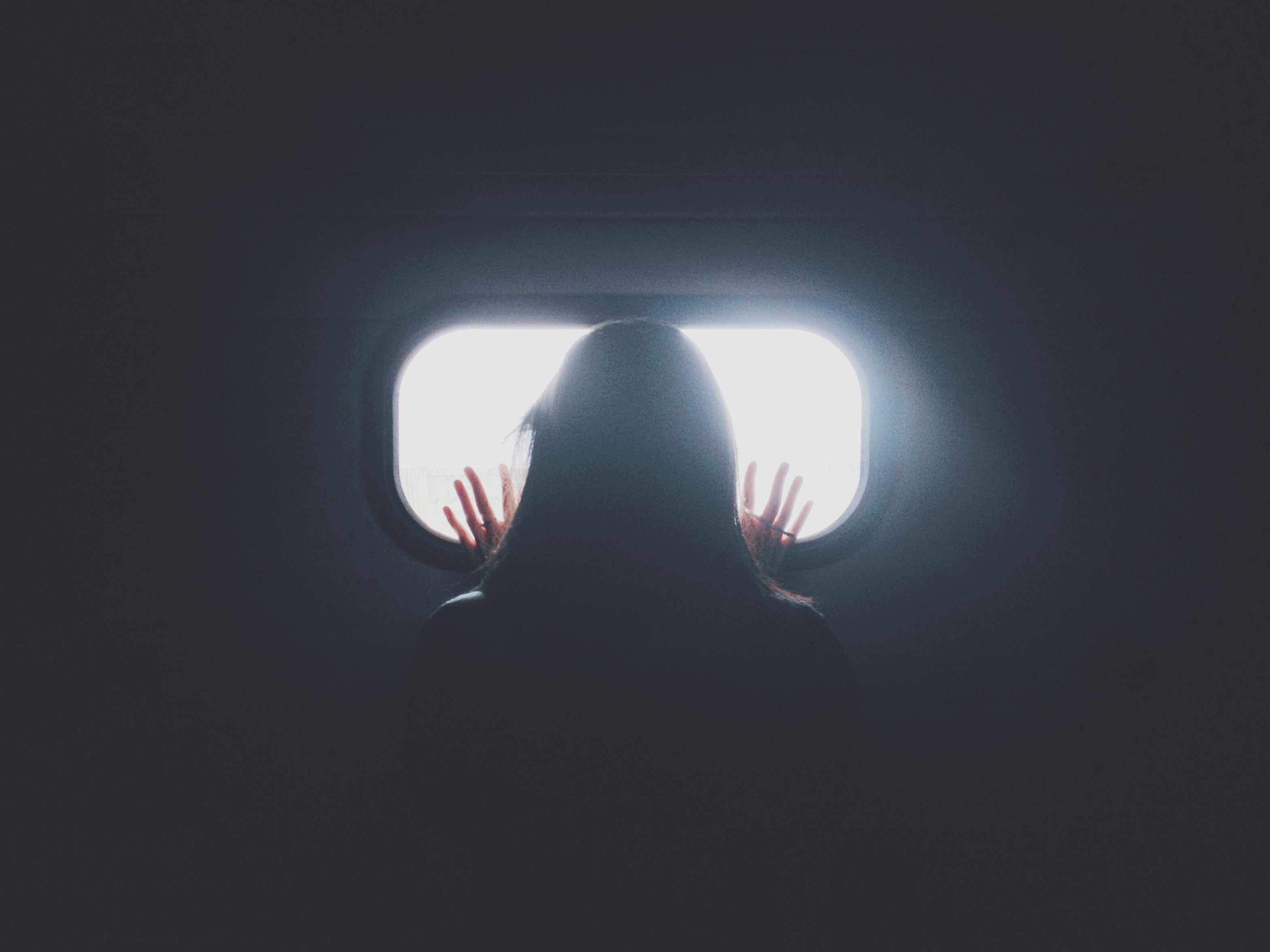 For the first time, my ten year old is really interested in the presidential election. She’s asking more questions, trying to figure out how everything works, and she’s been begging to watch a debate to see and understand things for herself. This girl has always been a sponge, so it comes as no surprise that she wants to soak things up for herself. But this time, it makes me so sad. I usually encourage her to go out and ask questions and find out as much information as she can. I cannot do that with good conscience in this election.

I couldn’t let her watch the debate because I was terrified of what she would hear.

How could I let her sit there and listen to commentary about how someone who could become her president bragged about sexually assaulting women? How could I let her hear him “apologize” by brushing it off and declaring it nothing more than “just words” or “locker room talk”?

Ten years old is a delicate age. Bodies are slowly starting to change. Kids are becoming more and more aware of “good touch” and “bad touch” and what that actually means. Am I really supposed to sit here and let my daughter think that someone talking to you that way can be brushed off so casually? That the feelings that well up inside her when someone says something so vile should be brushed off as boys being boys? That the fear that may rise up in her at the thought of someone thinking it’s ok to touch her body that way is silly since it’s just words?

No. It is absolutely not ok. It is not “just words.” It is not just someone saying mean things. And it is definitely not the way someone who respects women speaks.

Donald Trump’s reaction to his own words being uncovered is a major problem for me. Telling the world that there are more important things to discuss is telling our daughters that it’s not a big deal for a man to do and say the things he spoke about. This attitude is part of the reason that so many women are terrified to speak out about sexual assault. It is not ok.

I have been touched by strange men in places they have no business touching. I have listened to men provide vile commentary about my body as if it in some way belonged to them. And when I was a few years older than my daughter, a man pulled into a parking space next to my mother and I and started masturbating while staring in my window. I know so many women with similar stories. Donald Trump’s attitude and the people who continue to make light of it makes all of this seem like it’s ok. That is not the world I want my daughters living in.

I’m not really sure how to proceed with things when it comes to my daughter and this election. Something that could have been such a great learning opportunity has been turned into a circus sideshow that I don’t want her exposed to. How did we get here?

I’m not interested in getting into a conversation about which candidate is better or which has more skeletons in his or her closet. What I am interested in is how other parents are dealing with and talking about the presidential election with their children. How do you help them make sense of it all?

I'm a girl mom with a passion for encouraging other parents to live their best lives—whether that syncs with my way of living or not. I believe there is rarely one "right" answer and I approach parenting with brutal honesty and a whole lot of humor on my blog, Cuddles and Chaos.