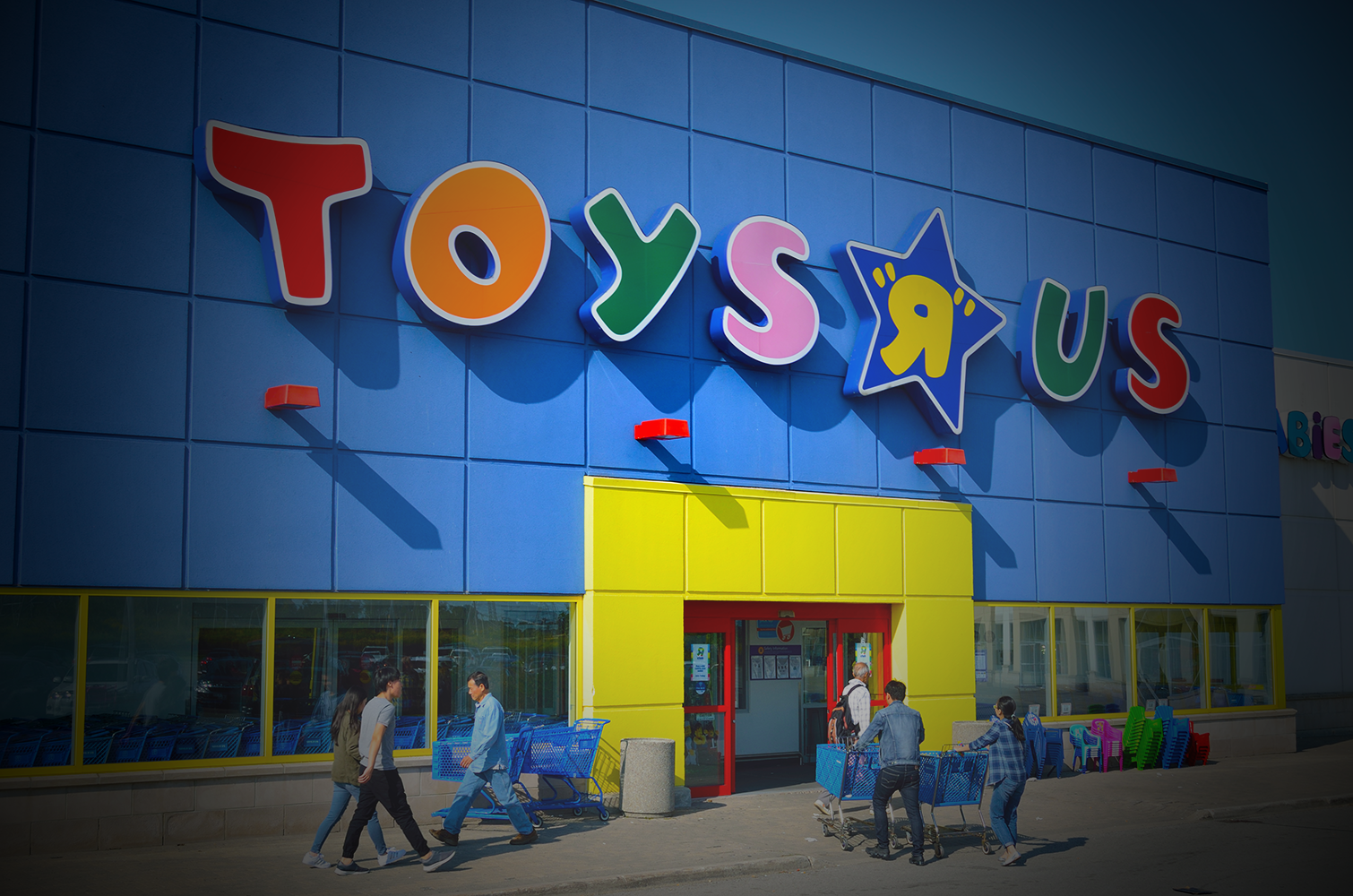 We said goodbye to many things this last year, but perhaps none more shocking and sad than the beloved toy store of our childhoods—the inimitable Toys “R” Us. Almost everyone has fond memories of Geoffrey the Giraffe, hours spent wandering those massive toy aisles and getting a peek at its annual toy catalogue, but we said farewell when the retailer closed its doors forever this year.

Here’s a look back at how it all went down.

It was a sad day in March 2018 when it was announced there would be a closure of all Toys”R”Us stores. Despite the company filing bankruptcy in six months prior in September 2017, Toys”R”Us lost the battle to restructure and get the brand back up and running, meaning all 800 of its stores had to shutter their doors.

Babies”R”Us Goes Down with the Ship

Hot on the heels of its toy counterpart, the announcement of the impending closure of all Babies”R”Us stores shocked mamas-to-be around the nation. As one of the largest baby store chains, the news that it too was shutting down operations left plenty of pregnant parents in the lurch.

The Campaign to Save Toys”R”Us

Isaac Larian, CEO of MGA Entertainment Inc. launched a GoFundMe campaign to save Toys”R”Us in April of this year. While the crowdsourcing campaign didn’t reach it’s goal, the entrepreneur continued to make a bid using a combination of his own money, bank financing and additional investments.

The End of an Era

Despite the outcry and attempts to right the sinking ship, all Toys”R”Us stores ultimately shuttered in June 2018. Shoppers got the chance to snag big-time deals on toys, as well as store lighting and shelving––but none of it was a good enough salve to heal the wound the retailer left behind.

Toys”R”Us may be gone, but Geoffrey the Giraffe lives on! When the company went under, the 550-pound, 16-foot-tall statue featured at the company’s headquarters in Wayne, New Jersey ended up being purchased by Joseph Malfitano, a liquidation advisor who worked with Toys”R”Us. He paid $10,000 to have the giraffe packed up and sent to Bristol-Meyers Squibb Children’s Hospital in New Brunswick, where Geoffrey can keep his job of bringing smiles and laughter to kids.

Toys”R”Us Surprises Shoppers for the Holidays

Toys”R”Us came back (sort of) this holiday season, but not in the traditional sense. “Geoffrey’s Toy Box” was a pop-up featured at 600 Kroger grocery stores across the country and offered a variety of toys, ranging in price from $19.99 to $49.99. The bins featured Toys“R”Us’ former private labels, like Animal Zone, Imaginarium, Journey Girls, Edu Science, You & Me and Just Like Home, giving us just the right amount of nostalgia as we missed our favorite toy retailer during the busy holiday season.

Thanks for all the memories, Geoffrey—and no matter what, we’ll always be a Toys”R”Us kid in our hearts.

These Are the Best Toys for Kids, According to Pediatricians