Ah, the age-old question, “Is it safe for kids to eat snow?” Yeah, yeah, you already know the answer to the yellow snow question. Don’t eat it. We all know where it comes from (and it’s not from kids armed with yellow snow paint pretending that they’re outdoor winter-time Picasso’s). But what about the pristine fluffy white stuff? Well, as it turns out it’s not just parents who want to know the answer to this question — scientists do too. And here’s what they found out!

Scientists at the Sapientia Hungarian University of Transylvania recently examined the safety of snow. That is, they looked at how safe it is for human consumption. After collecting snow form two sources (a park and a roundabout) in Miercurea Ciuc, Romania, the researchers placed their samples into sterile containers. The samples were collected in January and February, with temps ranging from 0.7 to 30 degrees Fahrenheit. 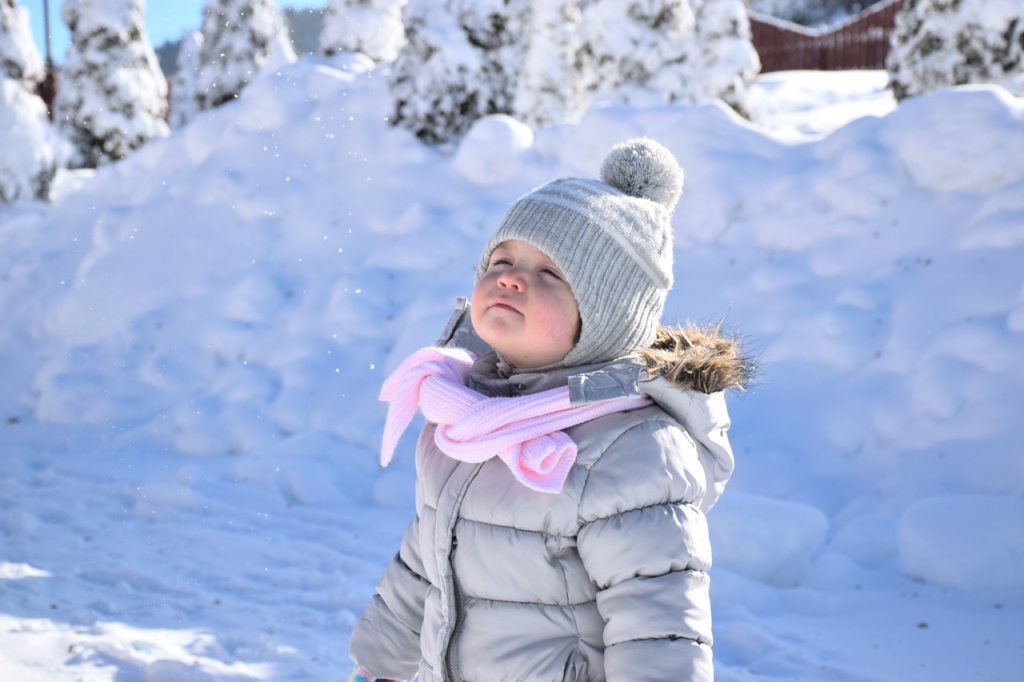 And then came the bacteria and mold. Um, that’s what the scientists were trying to grow. The fresh snow was fairly bacteria-free. But after two days, the scientists found dozens of bacteria. Researcher Istvan Mathe noted that the number of microorganisms in the snow increased due to impurities in the air.

While the study didn’t exactly find that feasting on snow will cause serious illness, Mathe recommends not eating it.

Does your child eat snow? Does this study change what you do/don’t allow? Share your thoughts in the comments below.

7 Creative Snow Day Boredom Busters to Save Your Sanity, Too

115 Indoor Activities for Kids (because Winter Isn’t Over Yet)

50 Awesome Things to Put on Your Winter Bucket List