As if we didn’t already think he was super-sweet, John Krasinski’s reaction to Mary Poppins Returns was absolute perfection. Krasinski’s wife Emily Blunt stars as the iconic character in the Mary Poppins sequel 54 years in the making. During a recent appearance on The Ellen DeGeneres Show, Krasinski dished on what happened the first time he watched his wife in her role as Mary Poppins.

Krasinksi isn’t exactly an admitted crier. But when it comes to Mary Poppins Returns, apparently all bets are off. The nostalgic sequel to the epic childhood classic is, according to Krasinksi, beautiful—and in a very emotional way. 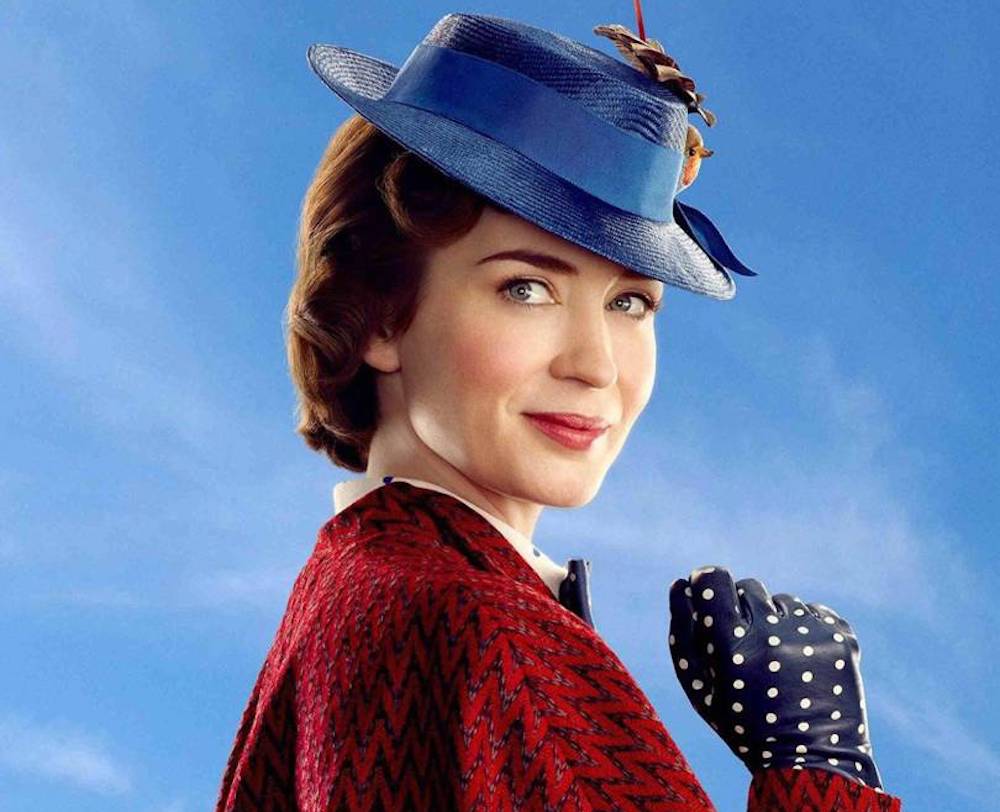 The actor told DeGeneres, “They give you a tissue box in the screening room. I was like, ‘Oh that’s very nice. I don’t have a cold.’ And they started screening the movie and 25 minutes into it, I stood up and went to the back of the room. And Emily said, ‘Do you not like it? I’ve never seen this happen.'”

Of course Krasinski liked it. Aside from the movie starring his wife, it is Mary Poppins after all. The actor added that he started “pushing through all the bagels and muffins that were in the back looking for napkins.” He also admitted, “I was crying so much. I blew through the tissue box in 20 minutes. I had to go to the napkins, and then when I ran out of the napkins it was all sweater.”