If you’re anything like us, your house may look a little like mayhem. Toys, gear, and gadgets galore, right? Fortunately, Fisher-Price is making baby gear that’s actually legit to look at, and that’s thanks to modern design guru Jonathan Adler. Jonathan is known for his exuberant take on high design, and has built an interior design empire, selling everything from furniture to ties in more than 25 stand-alone stores and 1,000 other locations around the world.

“I’m a realist. Nobody’s house looks like it looks in a photo shoot. There’s always stuff. Stuff stuff, stuff,” says Jonathan Adler. “And the stuff is what makes a house a home. I’m a fan of stuff, and I think the stuff should just be as nice as it can be.”

Adler will debut his first Fisher-Price toys, baby gear, infant clothing, and bedding for the company in 2017, but some items are on pre-sale at buybuyBaby. 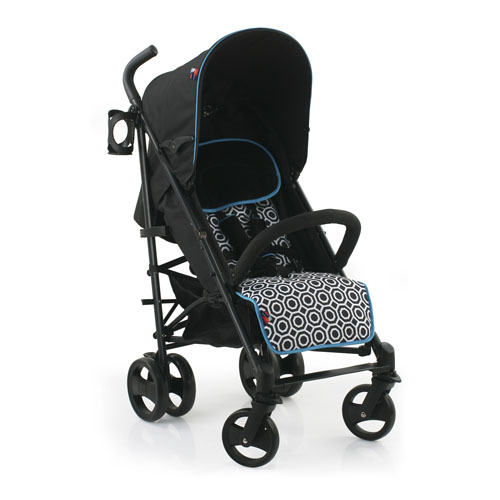 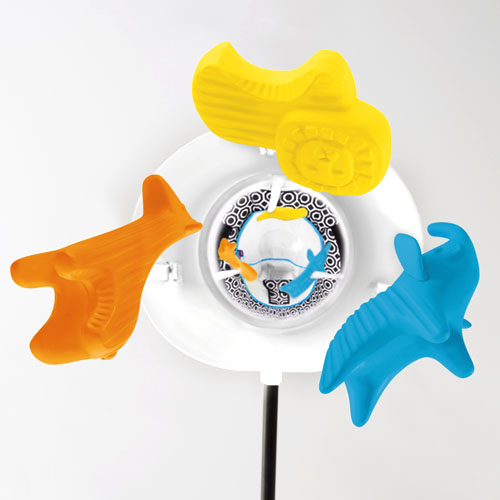 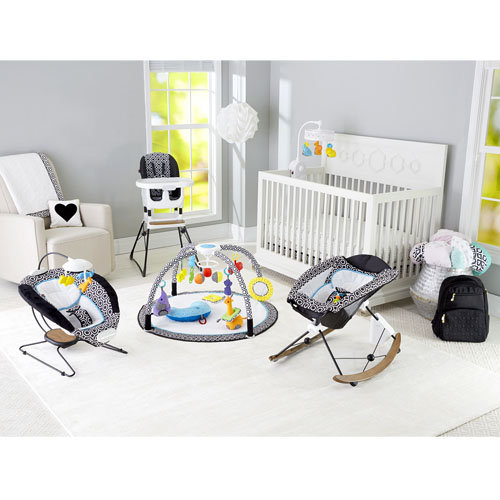 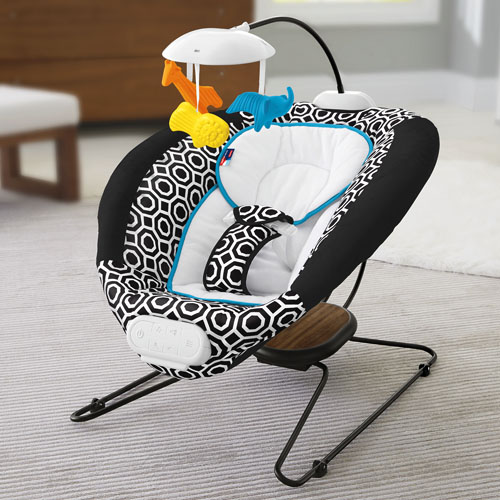 Do you wish your home looked more chic? Let us know in the comments below!