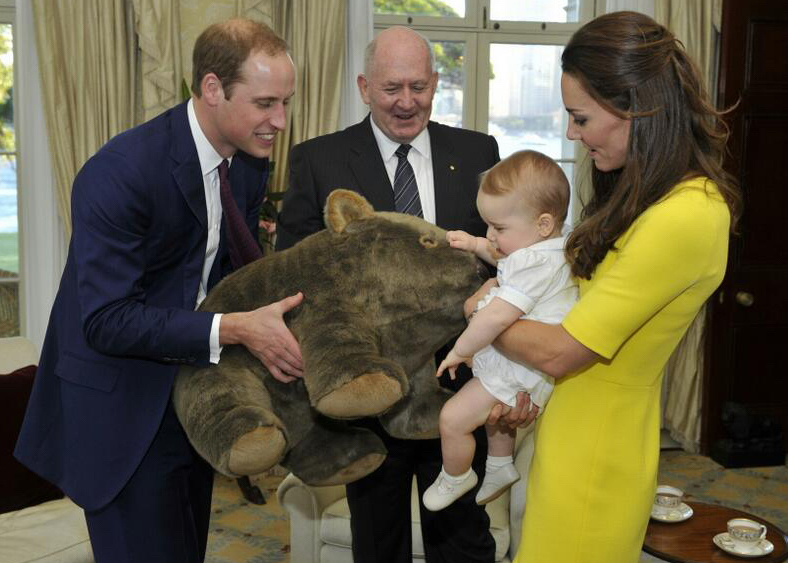 When the spotlight is always on you, there’s a lot of pressure to be a perfect parent — and there’s probably no one who understands that better than the Duchess of Cambridge. She recently opened up about feeling lonely as a mother, which something many moms, royal or otherwise, can relate too.

Spearheading a UK campaign to erase stigmas connected with mental health issues, Kate Middleton, along with Prince William and Harry, is opening up about her own issues to help others who are struggling see that they are not alone. As E! reports, the royal mom of two admitted that despite having more support than many moms do, even she struggled with the changes that come along with becoming a mom.

“It is lonely at times and you do feel quite isolated, but actually so many other mothers are going through exactly what you are going through,” she told the women, who co-founded an app called Mush that helps connect mothers. “It is being brave enough, like you obviously were, to reach out to those around you.” No one should have to struggle alone, and it’s definitely inspiring to see such an influential mom spread such an important message.

What are some ways you’ve found to help cope with the isolation of motherhood? Share your experiences in the comments.