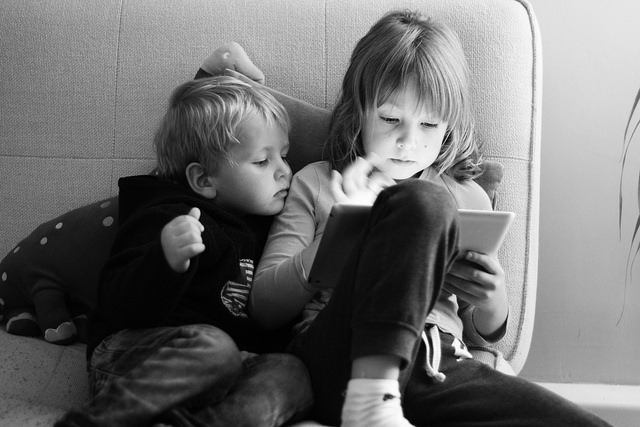 We might think our two-minute screen time warning is saving our children from completely melting down, but researchers are telling parents to stop. Giving young children a two-minute warning that “screen time” is about to end makes transitions away from televisions, tablets, and other devices more painful, a new University of Washington study has found.

The researchers at University of Washington’s Computing for Healthy Living & Learning Lab initially interviewed 27 families about how they manage media and screen time experiences for their toddlers and preschoolers. Those answers informed a diary study in which 28 different families documented screen time experiences over the course of two weeks — what children were watching, on what kind of device, what parents did during that time, what prompted screen time to end and how upset or amenable children were.

22 percent of the families claimed unplugging situations were followed by tantrums or other negative reactions. Also, according to the families’ diaries, parents were better off just shutting screens down, rather than warning kids beforehand.

Kids seemed to respond better when screen time was part of a daily routine rather than a special treat. They also had an easier time moving on when their shows and games had natural end points, like an episode ending. Researchers also suggest turning off any auto-play functions, like on the one on Netflix, if applicable.

How do you regulate your kiddo’s screen time? Tell us in the comments below!