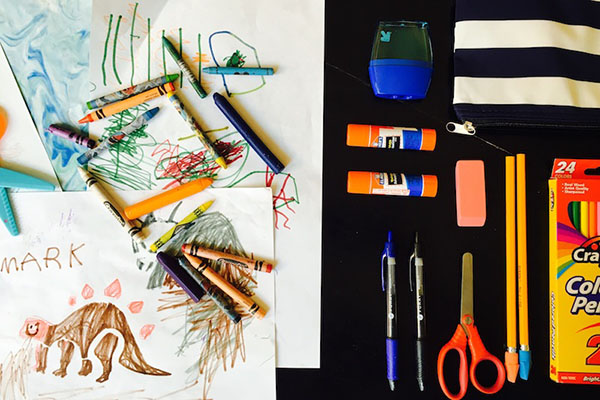 “Mark, we’re here,” as I looked into the back seat of my car I saw his shining smile. He unbuckled his seat belt, reached down grabbed his shoes, put them on and said mom can I put the change in the meter? When we started the journey of preschool he was barely forming sentences and now here we are at the end.  He is now at a whole new stage of learning it makes me realize that he is the same but very different. He is confidant and calm as he walks into the last day of preschool with kindergarten looming in the very near future.

We are excited, really, well at least I keep telling myself this. I live in a huge city, filled with tons of people of all walks of life and over the years I have had friends come and go because most of them didn’t want to raise their children in such a difficult lifest‌yle. My husband and I despite both of us being from other states decided that Los Angeles is still the best fit for our family. There are up sides and down sides. Some days we love it and some days we hate it, but doesn’t everyone have the same feelings about where they live at one point or another.

When it came to choosing the right preschool I was interested in my child learning and being prepared for lower school. However, what I really wanted was a place where I felt at home. I wanted my family to feel welcomed with a break from the large chaotic city that I live in as an added bonus.

When I choose our preschool and I say I because my husband always says, “Do what you think will work best for our family.” I choose it initially because it looked clean and freshly painted on the outside. Sure there were bars, but it looked like someone was giving it TLC. Second, when I walked in I was greeted with a smile and immediately shown the hours of operation and when I could come in for a mommy and me class. Trust me when I say I had checked out numerous mommy and me classes that go into preschools and despite it being a business and me being a potential customer smiles were not always given. It is unimaginable that a business could frown and grunt when they are dealing with smiling babies and moms who are desperately looking for help with an open wallet and willingness to pay. Never-the-less I tried them anyway and after a few classes, unsatisfied I left in search of somewhere else to go.

Finally, I found our perfect fit. Now after five years of being part of the parent and teacher community-seeing the same smiley faces (or very serious faces depending on their morning) our time with them is coming to an end. Everyone always says, let’s keep in touch, but one of the downsides of living in a large city is that everyone goes in different ways. We, like many other families got into a great magnet public school, where acceptance is based on lottery. We are thrilled, but sadly no one else will be going with us.

It will build character for my child, it will help him grow and it will help him to become more at ease with new situations. Deep in my heart I understand and appreciate all of these qualities, but as my child goes into a new school I too will be going into a new school with him. I will carry the same fears and apprehensions as him. However, my job as a parent is to rationalize those fears and frustrations and show him how a scary situation can turn into a great one. As I have always said, “It is ok to have emotions around children, but it is important to follow up with a feeling of confidence and acceptance and not dwell in the negativity and sadness.”  Change happens. It’s part of life. It happens whether we want it to or not.

My life has been changing since I was a child. I didn’t know it at the time, and since I’ve had children I’m very aware my life is in constant flux and nothing is ever permanent.

As my child and I move to kindergarten it isn’t necessarily that I don’t want him to go or that he has grown too fast and I am not ready, it’s more that during preschool I learned to breathe and enjoy the new life that I was given and the people around me became more than classmates, they became part of our family. I counted on seeing them weekly. I will be grieving that since of normalcy, the friends who saw me and accepted me during the most vulnerable times of my life and loved me anyway.

As we move in a new direction, we as parents feel like seniors as well as our children, we’ve made it, we know everything there is to know about how preschool  works and though we are ready to move on we’re not sure if we are ready to let go. As I feel anxious and worried about our next step it will also be a time of great joy and excitement.  When I tuck my child into bed before the first day of Kindergarten I will tell him we are going to embrace the change, good night sweet boy sweet dreams of tomorrow. 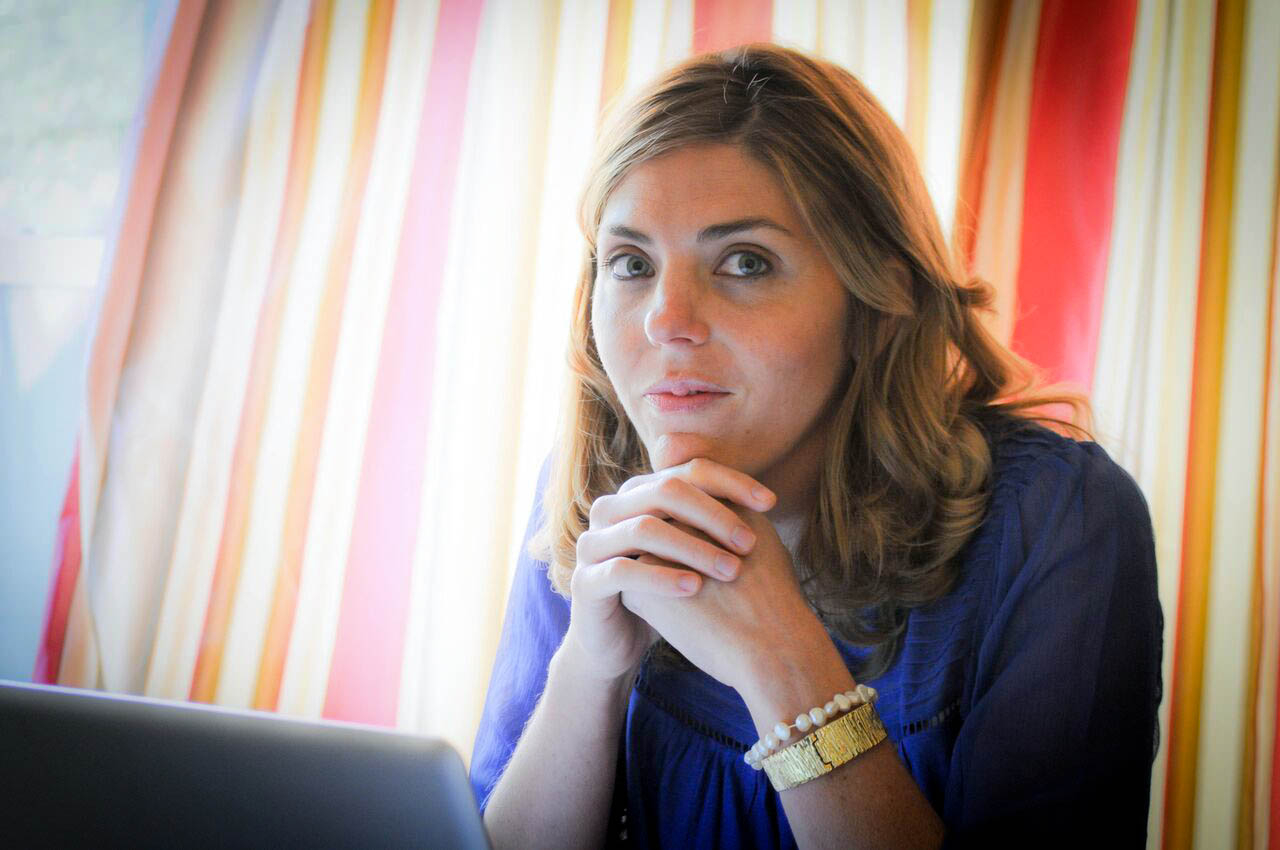 A wife, mother of two and chef with deep roots in the Culinary Industry in Los Angeles, California but an Oklahoman at heart. After surgery she reconsidered her goals and dreams of cooking in restaurants and catering and took to writing about everything she loves in kids, cooking and food.