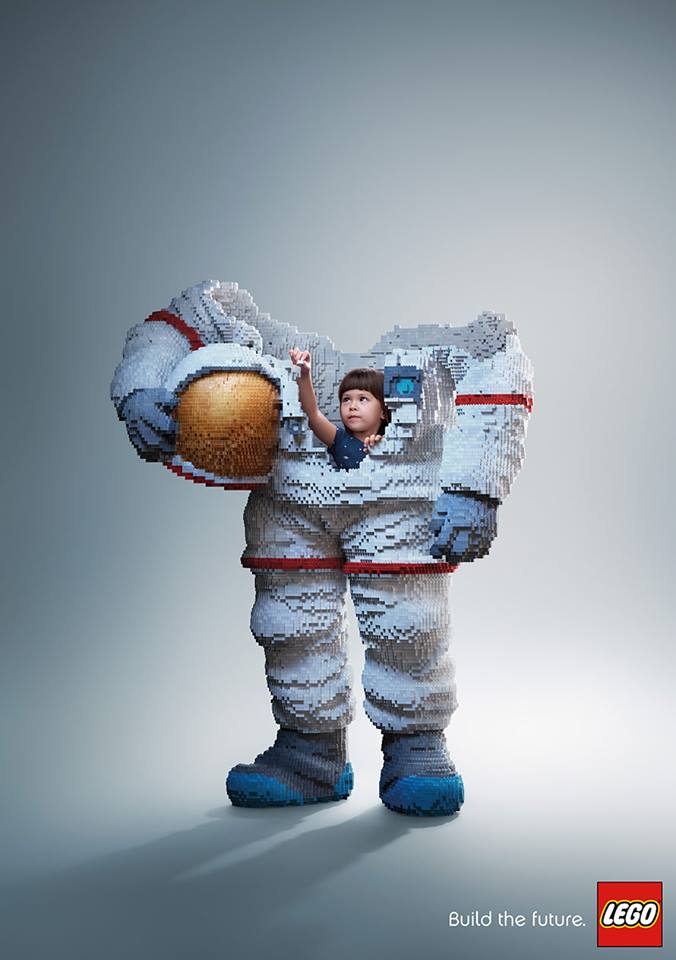 The beauty of LEGOs is that simple colorful bricks can turn into incredible creations with nothing but some imagination and basic engineering. A new jaw-dropping advertisement illustrates perfectly just how much you can do with a few plastic bricks and plenty of ingenuity. 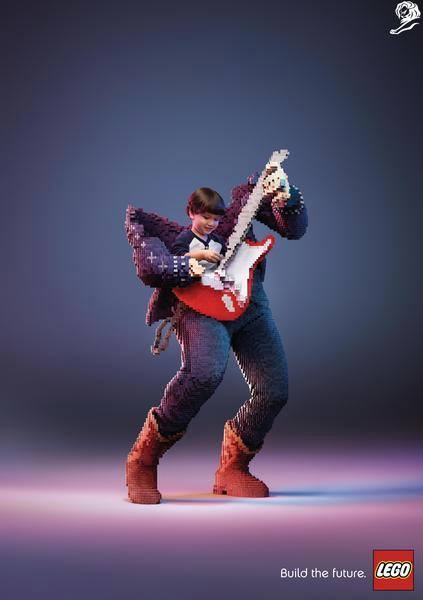 A new advertising campaign from Ogilvy & Mather Bangkok titled “Build the Future” shows the future career paths of young master builders: an astronaut, a rock star and a firefighter, in the form of life-sized LEGO bodies built up around a child. The three careers were chosen from the existing LEGO career sets. And the idea behind the images is that LEGOs are ultimately more than just a toy, they are tools that help kids develop creativity and build skills that will help them as they grow up. 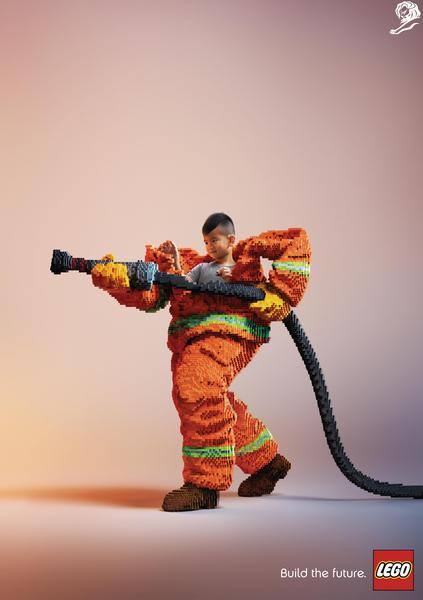 “Lego’s ultimate purpose is to inspire and develop children to think creatively, reason systematically and release their potential to shape their own future. The brand believes that play is a key element in children’s growth and development. High-quality play enriches a child’s life and lays a strong foundation for adult life,” Ogilvy Thailand vice chairman of Nopadol Srikieatikajohn told AdWeek.

While the images for the campaign are actually created digitally, Thailand says it plans to build the real deal using LEGO bricks as an extension of the campaign.

How have LEGOs influenced your creative thinkers? Tell us in the comments below.