One part animated cartoon, one part interactive game, one part history lesson, all in one free app. Introducing Leo’s Pad for the iPad, the play as you go learning series from Kidaptive. With a vision to create highly engaging and adaptive learning apps for kids, Kidaptive has created a truly remarkable program that pushes the boundaries of traditional educational apps.

Broken up into “appisodes” designed for preschool-aged users, each installment in the Leo’s Pad series will have your little learners playing their way through fun games and lessons with the help of young Leonardo DaVinci, his pet dragon, and their all-start cast of historical friends like Galileo and Marie Curie. 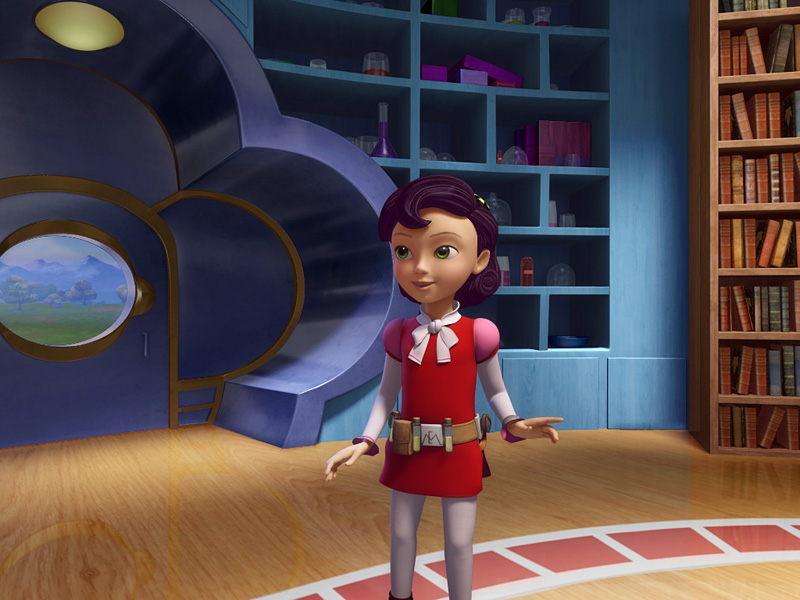 The first thing you’ll notice about Leo’s Pad is the top-notch animation. Reminiscent of a Pixar movie, the environments and characters are colorful and smooth, making it feel like you’re watching a Saturday morning cartoon rather than playing a game. Visually, it’s stunning, and does a great job of pulling users into the story and keeping them immersed in the highly-detailed environment. 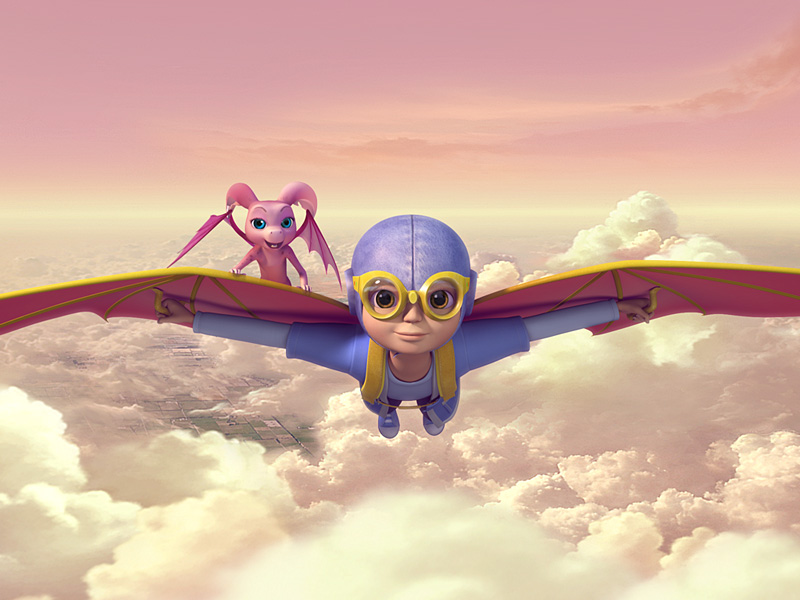 The storyline is playful and fun, with the games blending seamlessly into the story narrative. Appisode 1 follows Leo as he prepares for his friend Galileo’s (Gally’s) birthday party, allowing opportunity for users to help out with the party prep. The gameplay itself is intuitive and fun, and your little ones will hardly notice that the developers have incorporated learning into the various mini games. So while they think they’re trying to finish a simple puzzle, they’re actually learning the workings of a telescope. 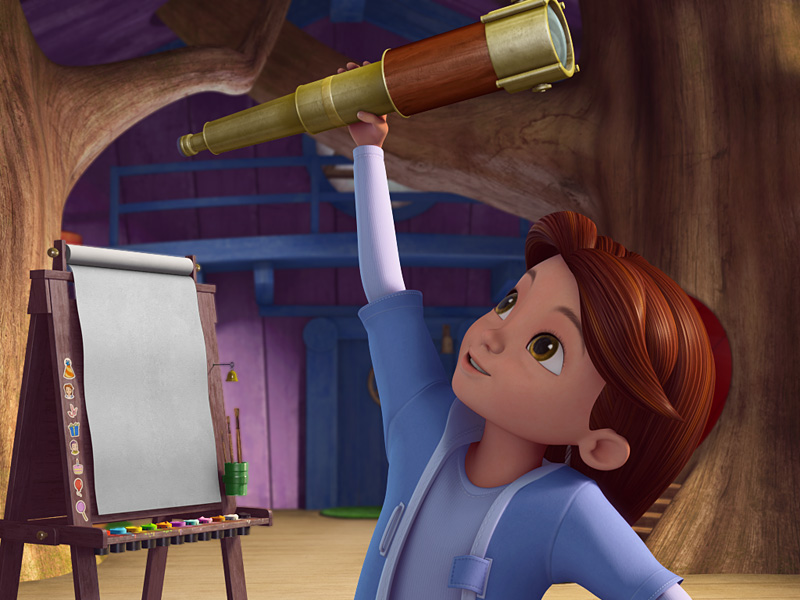 It’s the gameplay that really sets Leo’s Pad apart from other educational apps. The gameplay is adaptive, meaning the faster your little ones complete the objectives, the harder they become, offering more of a challenge for those real wiz kids. Parents are encouraged to get in on the fun with their kids too–some of the games in Leo’s Pad require two players, so you’re actually getting to share in the learning process with your little gamer.

With Appisode 2 already in development, we know that fans of the first installment will be anxiously awaiting the next chapter in Leo’s adventures with his friends. Leo’s Pad gets two big thumbs up from our kid-testers.

Download Leo’s Pad from the iTunes store and start your learning adventure today.

What is your kid’s current favorite learning app?