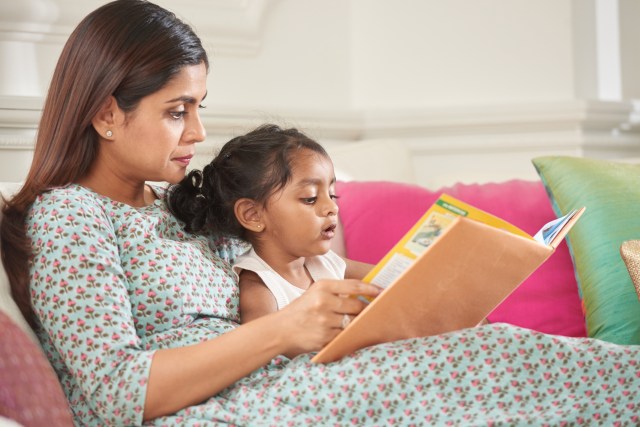 The 90 BEST Bedtime Stories of All Time 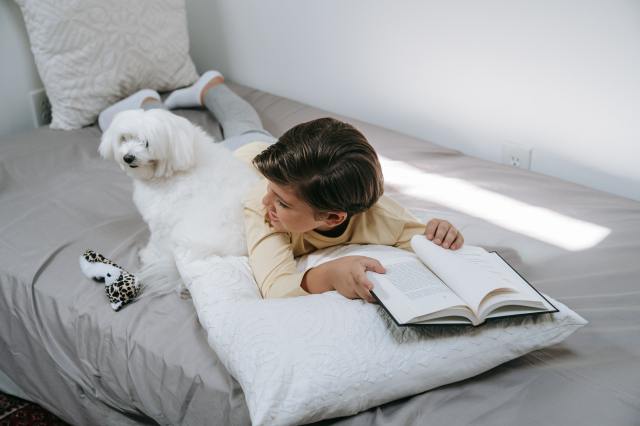 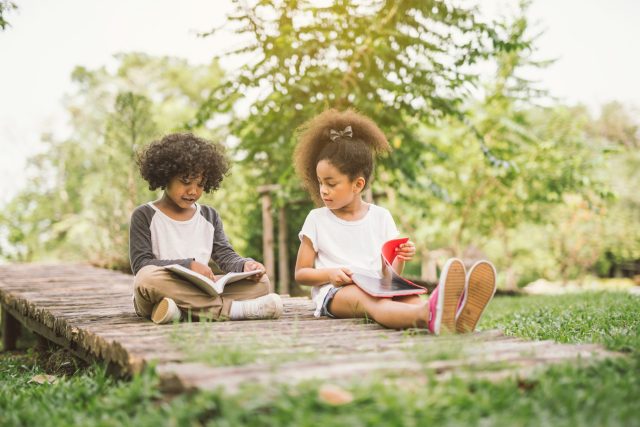 10 Books for the Little Nature Lover in Your Life 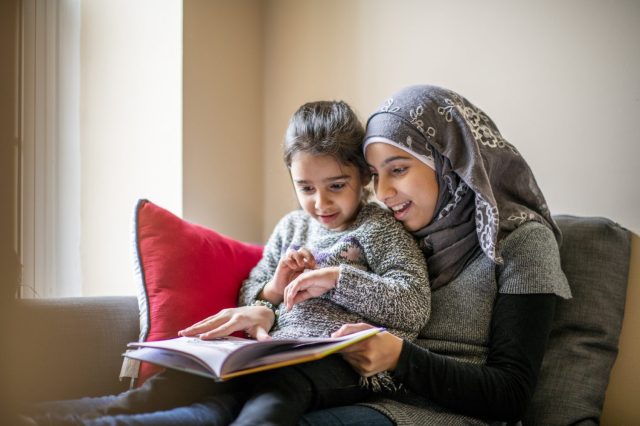 Our Favorite Books to Ease the Back-to-School Transition

When Anna Dewdney passed away in 2016 she left behind, not only a beautiful legacy, but also a wealth of material to continue her beloved book series. Now fans can bring home one of Dewdney’s last Llama Llama books that was in the works before her death.

The colorful illustrations and sweet rhymes of Dewdney’s beloved Llama Llama series have already encouraged an entire generation’s love of reading, and the latest installment in the series highlights the importance of that early passion for words. Llama Llama Loves to Read is all about little Llama discovering a new love of books as he learns to read.

Join us for #BNStorytime at your local store on Saturday at 11 AM! This week we're reading @AnnaDewdney's LLAMA LLAMA LOVES TO READ: https://t.co/8VDxPLKxWt pic.twitter.com/euv7y5Ag4r

This is the first hardcover Llama Llama title to be released posthumously. A board book, Llama Llama Gives Thanks, was released last summer. Knowing that her passing was imminent, Dewdney worked furiously in her last months to leave behind enough material to complete several more books in the series. No word yet on any future titles, but in an interview with the Washington Post, her partner Duncan Reed revealed that there was enough material for at least a dozen new books at the time of her death.