Summer in LA was made for building sandcastles on the beach while listening to some cool tunes. Luckily this city is home to some of the best kids bands and these new albums make the most groovin jam for any backyard BBQ, late night dance party, or day at the beach with the fam. Scroll down to find the 5 coolest new LA-band releases for the little music lovers in your life. 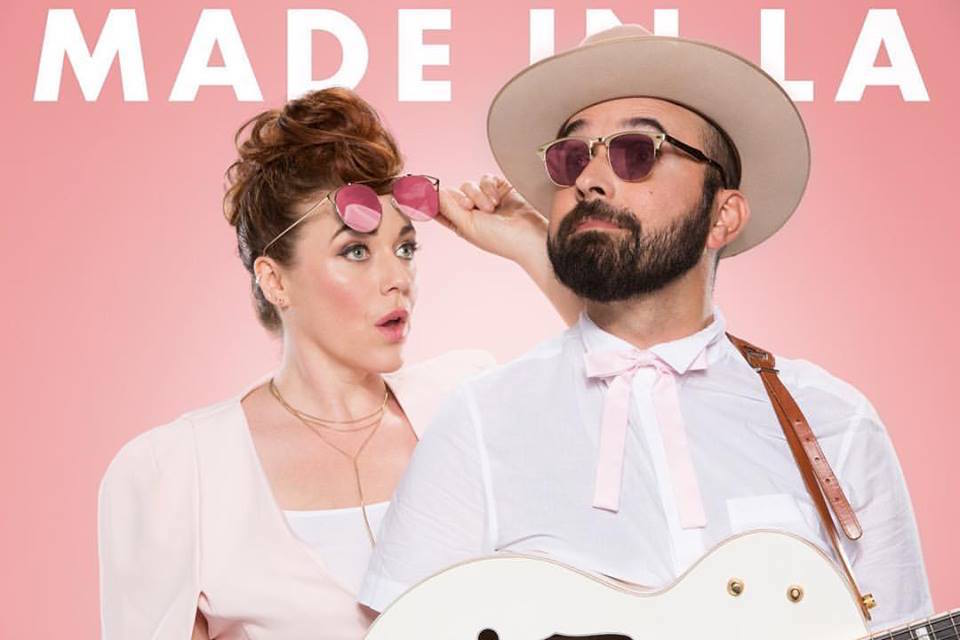 photo: Lucky Diaz and the Family Jam Band via Facebook

Made In LA—Lucky Diaz and the Family Jam Band
It’s impossible to make a list of LA kids albums and not mention this phenomenal mom and pop duo. With multiple Grammy nominations and wins already under their belts, Lucky Diaz is getting ready to drop one of their best albums yet. The title alone tells you it’s the perfect soundtrack to an LA childhood. The upcoming Made In LA features upbeat tracks all about growing up in the city of angels with titles like “Traffic,” “When It Rained,” and “Echo Park.” Several of the songs are collabs with other LA favorites, like Andrew & Polly. The album releases on July 21, just in time to keep kids moving and grooving through the dog days of summer. Don’t miss the record release party at the Levitt Pavillion in MacArthur Park on August 6.

Available for pre-order on iTunes. 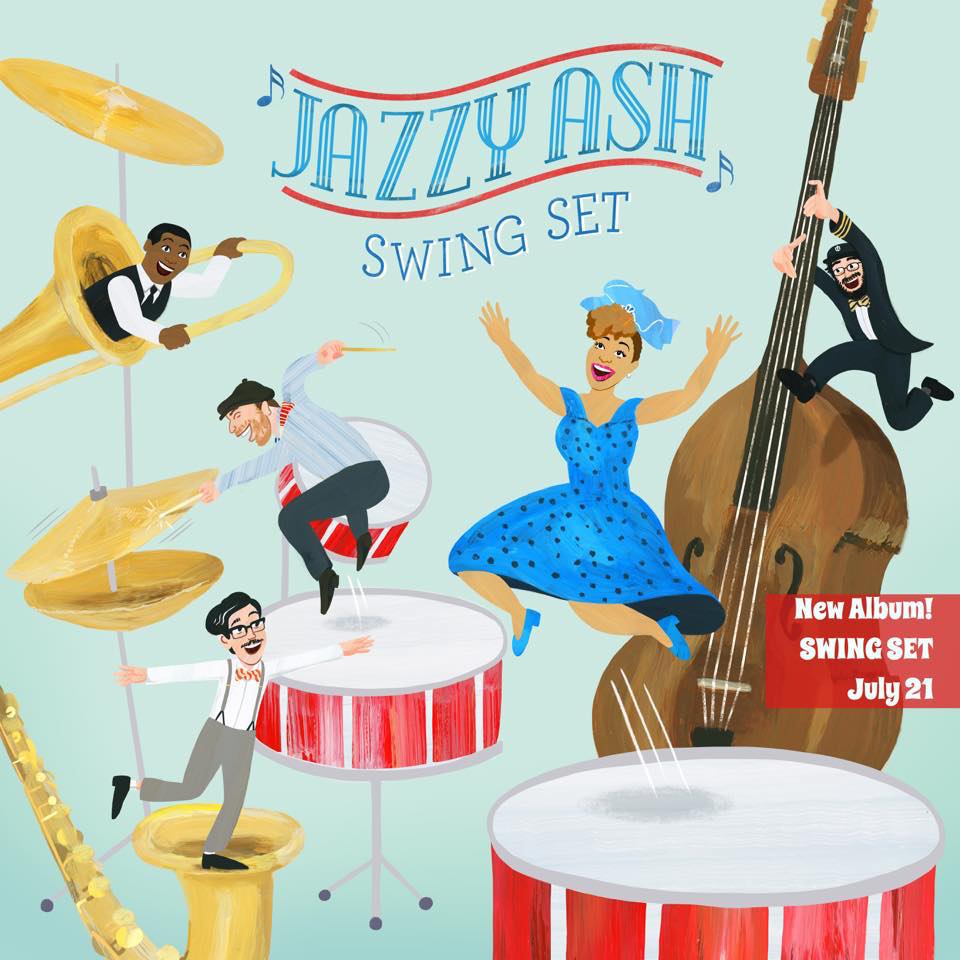 Swing Set—Jazzy Ash
Jazzy Ash’s swinging, Caribbean rhythms are the perfect summer sound and just in time for the sunshine, she’s releasing a brand new album. Young music fans are in luck, because July 21 also brings the debut of Swing Set, which offers more of that same toe-tapping beat Jazzy Ash is known for, so you’ll have plenty of tunes to rock out until the late evening sun goes down. Jazzy Ash will also be celebrating her new album with a free concert at Levitt Pavilion Los Angeles on Aug 13.

Available for pre-order on iTunes. 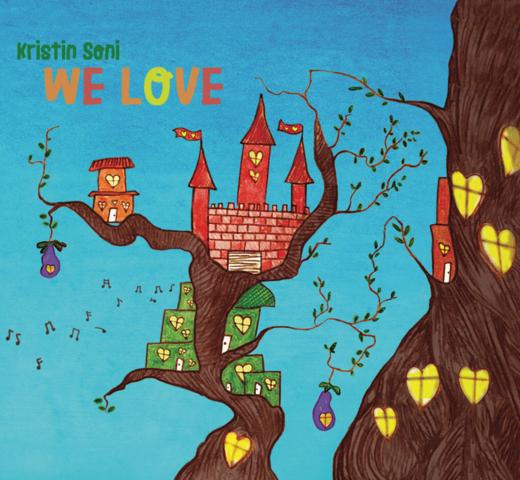 We Love—Kristin Soni
Even the youngest of your brood needs some upbeat tunes for summer and this debut album from an LA-based musician and mom delivers. Inspired by her first son who was born in 2014, her brand new album is all about making each day with your little ones a celebration of love. Joyful lyrics accompanied by acoustic rhythms make this new album the perfect way to wake up in the morning and get read for a happy day with your toddler. 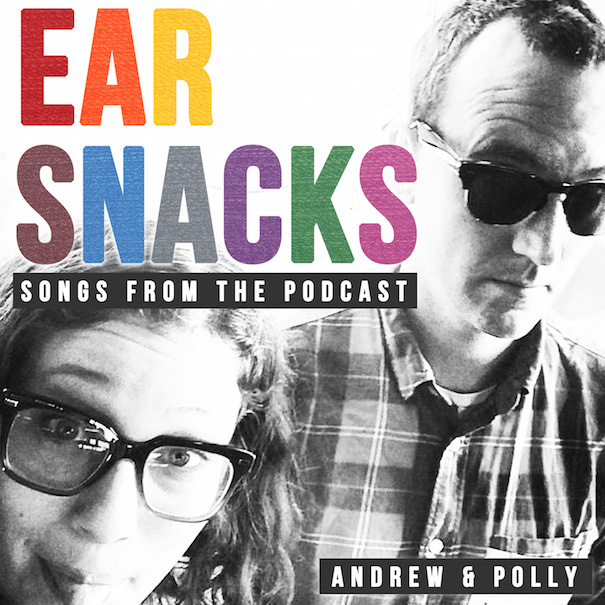 Ear Snacks—Andrew & Polly
The latest album from this awesome LA duo has been out since the fall, but if you haven’t given it a listen yet, there’s no better time than a long summer day to check out Ear Snacks. Featuring songs from Andrew & Polly’s podcast of the same name, this bopping album will have kids on their feet. Once they’ve danced all their energy out, you can settle down and follow up the album with the podcast itself, which is available online for free. 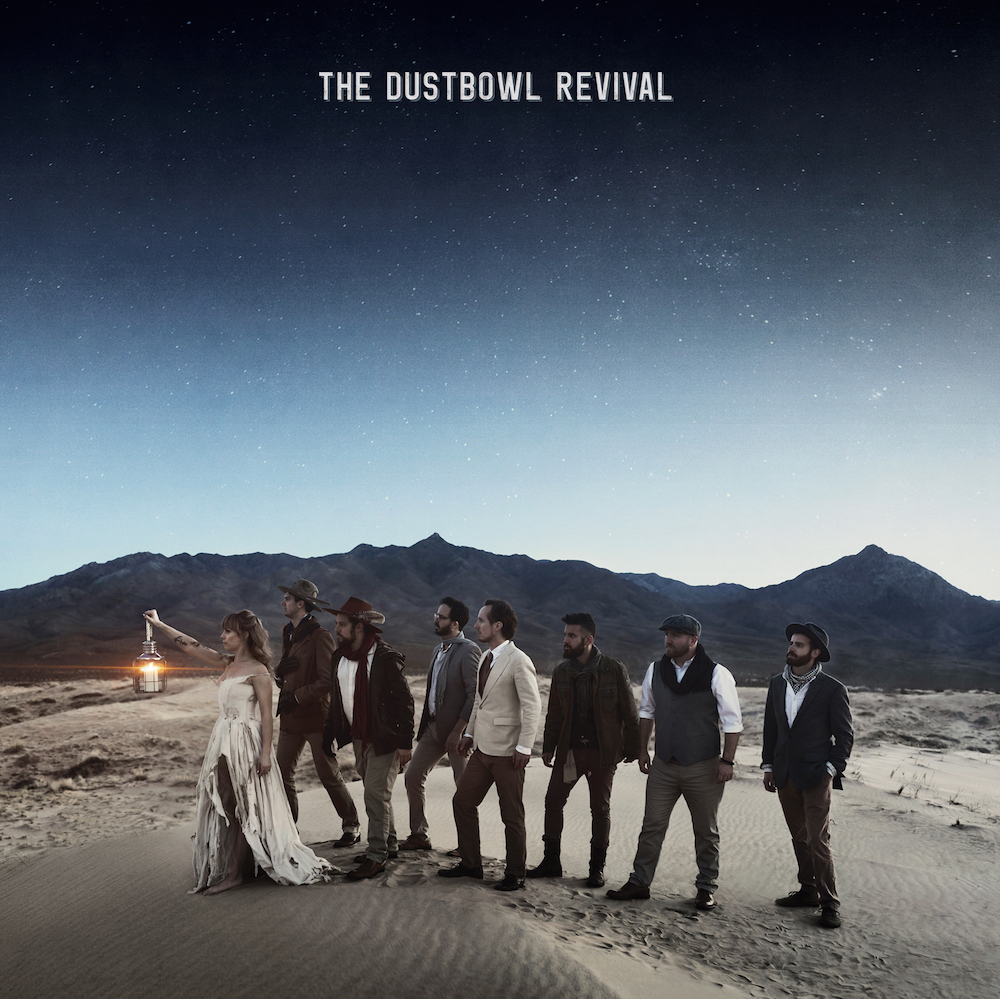 The Dustbowl Revival—The Dustbowl Revival
This eclectic group isn’t a kids band, but their upbeat, old-school Americana sound make them completely timeless and the perfect backyard BBQ jam the whole family can enjoy. Their brand new album takes a distinct turn from the more retro tunes they normally play. This self-titled record is little bit funkier and more soulful, but still full of swinging fun. The only thing better than playing one of their albums, is hearing them live and as a regular at all the summer’s best family concerts, you can learn all the lyric’s to the songs in time to see a show around the city this summer. (They’re playing at the Levitt Pavilion in Pasadena on August 12.)

What are your family’s favorite albums of the summer? Share yours in the comments.