Dinner. Theater. Two words that might immediately make you think of old people in Florida watching the worst possible version of Death of a Saleman while eating the early bird rubber chicken special. Fret not, we’re talking about something much more fun… Something that keeps kiddos in their seats and has them laughing, gasping or clapping the whole time – and eating all the while. Consider bringing your cutie to one of these dinner theater options for your whole evening (or morning, or afternoon) meal + entertainment in one sitting/setting. Some are more traditional than others (with sit-down sustenance and live performers on stage), and others are far more relaxed. Either way, finding entertainment that comes without a remote and letting someone else prep the food is definitely the best thing since sliced bread! 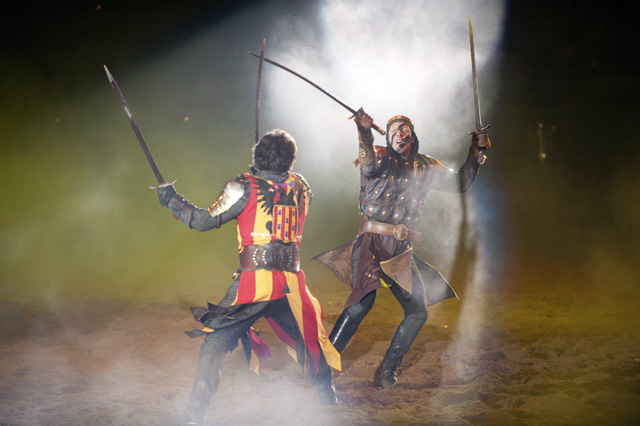 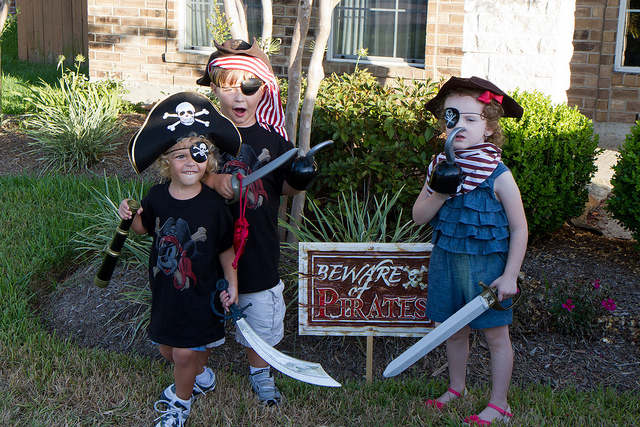 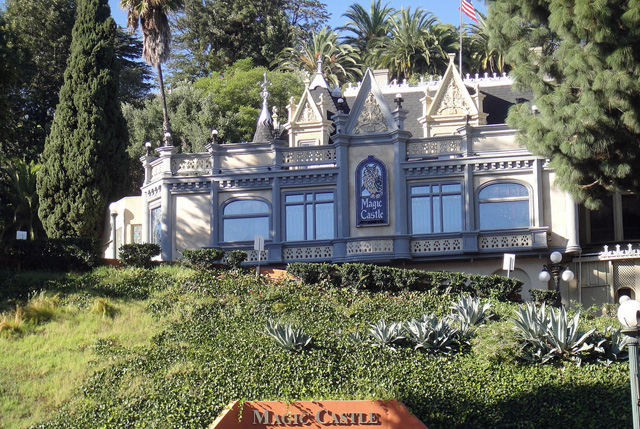 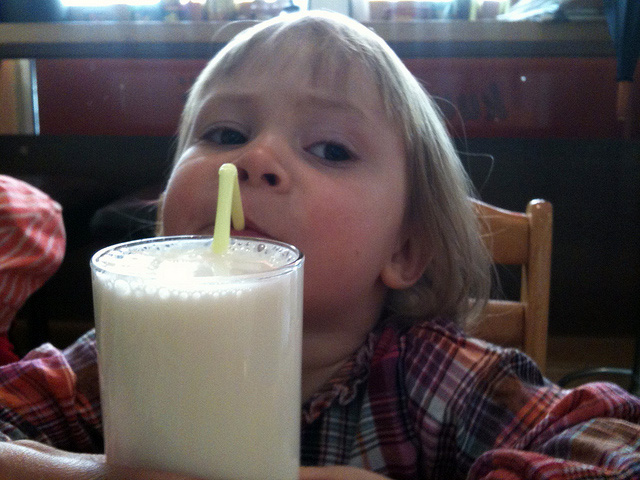 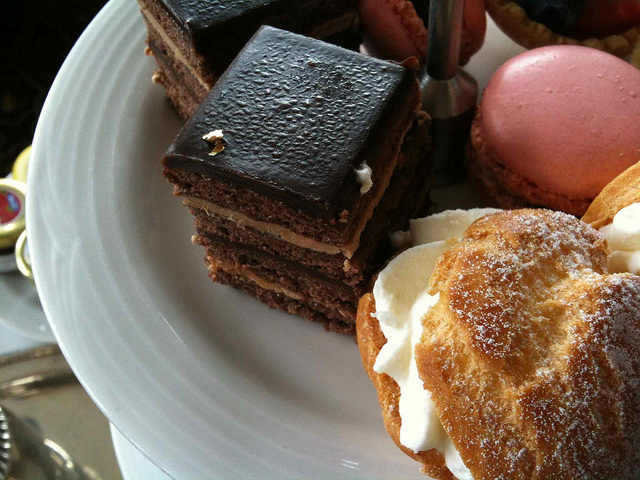 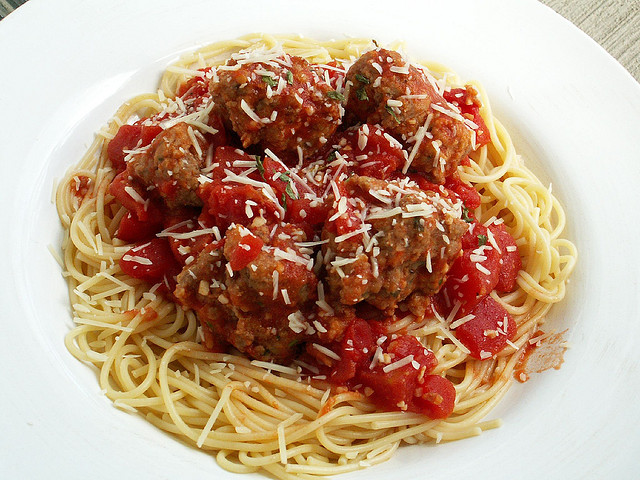 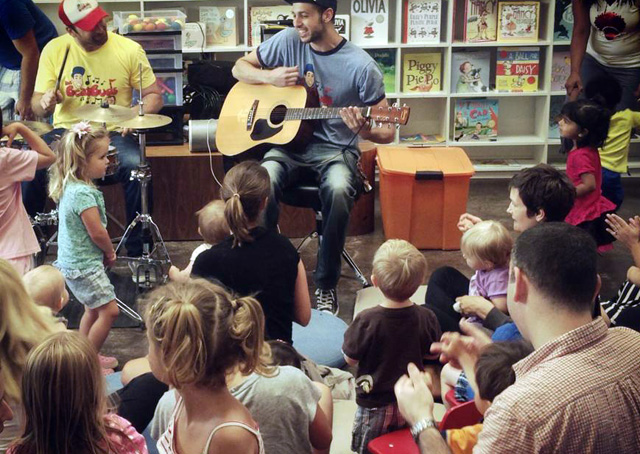 If pirates are more your passion, try the Pirate’s Dinner Adventure (which is actually across the street from Medieval Times). You’ll be seated in a giant replica pirate ship, and instantly become part of a particular pirate’s crew (who you’ll root for throughout the show, and even participate in interactive competitions). Kids get to don a velvet jacket and shoot a musket during the show, which leads to real explosions onstage. Complicated aerial acts, mighty sword fights and real splashing water make this an exciting event. Oh, and of course there’s dinner, served right to you during the performance. Plus, all beverages are poured into pirate-appropriate mugs, so your kiddos can “cheers” with the best of ‘em! <strong>When &amp; Where:</strong> Performances throughout the week (check website for details), Buena Park <strong>Online:</strong> <a target="_blank" href="http://www.piratesdinneradventure.com/&quot; target="_blank">piratesdinneradventure.com</a> fuck

Where do you go to get your eats & entertainment all at one time?