Moms have plenty of social outlets – from stroller walks to park play groups – but sometimes dads can feel a little alone in their journey through fatherhood. It’s too bad there’s not local Dads only group… wait – there is. It’s called the L.A. Dads Group, and this community of over 100 involved, local fathers are making friends, being supportive, getting the kids active and doing outings the only way dads know how: doused in awesomeness with a side of extra cool. 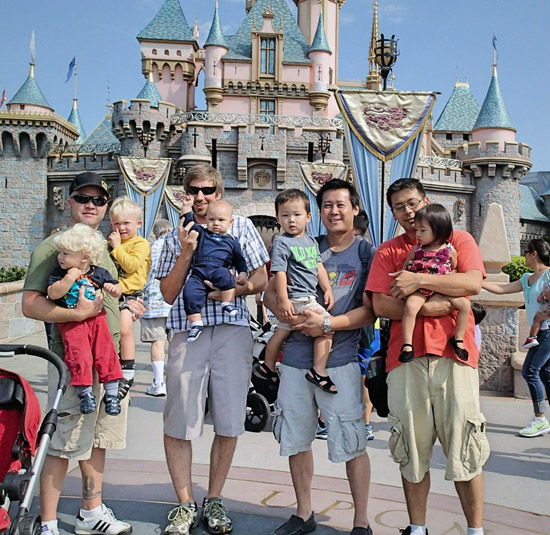 Not So Long Ago, In a Galaxy, Well, Right Here
Stardate: July, 2013. Captains Log: A couple of local dads and bloggers realize they don’t really have a community to support them in being full-time, hands-on dads. They were feeling a little lost in a sea of moms in most parent groups. And sometimes, they were kind of craving time away from the lactation conversations to be around other men with similar interests (and similar plumbing!). So, with a little help from the organizers of the 900-member NYC Dads Group, they decided to form the L.A. Dads Group – a group focused on promote loving, involved fatherhood that is as healthy for the dads as it is fun for the kids. Since then, the Los Angeles dads have had over 45 meet-ups, and have members from all over – from Alhambra all the way to Thousand Oaks. 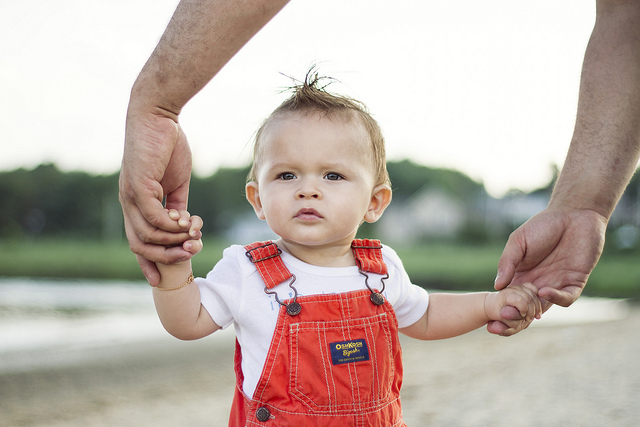 What’s Your Fancy?
The group does everything from park playdates and Disneyland days to “dad’s night out” events for dads to socialize (and maybe have a beer or two) without the kids (or wives).

Need a weekly check-in? There are meet-ups at the Westwood Recreation Center every week. Or if you’re not the primary care giver, but you’d like to take the kids to an event or two with the guys (and your guy friends haven’t found fatherhood yet), you can drop in on an event or two – like a “Meet Nemo” at the Long Beach Aquarium of the Pacific, a TOMY-sponsored gaming night with Battroborg toys and a video game truck, or the upcoming Dad’s Rock trip to the Children’s GRAMMY Nominee Family Concert at the end of this month (this one even has free tickets for dads and kids). 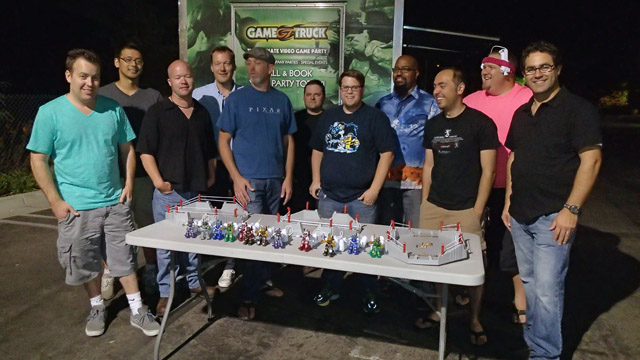 Dads…Dads Everywhere!
Events happen all over Los Angeles – and even up into Ventura County – since members come from all over. The L.A. Dads Group has had meet-ups from Anaheim to Calabasas, and members can suggest one in their own neighborhood if they can’t make it to others. And this isn’t just for full-time stay-at-home dads. Working dads are welcome too. There’s no minimum amount of meet-ups to attend, so busy dads can get in where they fit in. 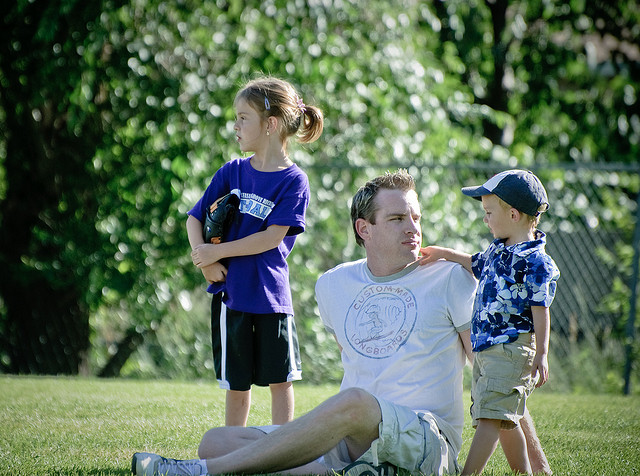 Know a dad that can use some time out with other fathers and doing group activities with (and without) the kids? Send them over to the L.A. Dads Group’s Meet-up page: www.meetup.com/LADadsGroup to get started.