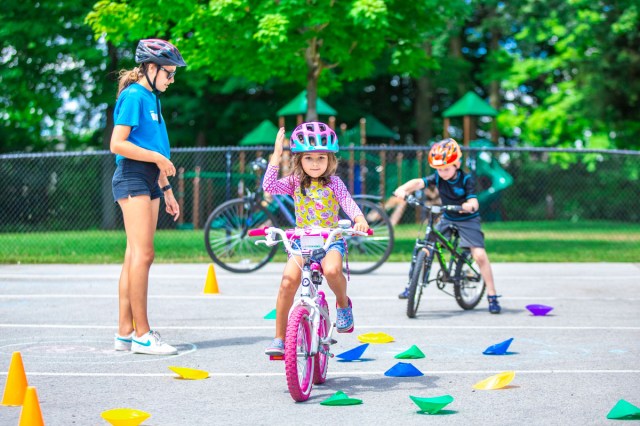 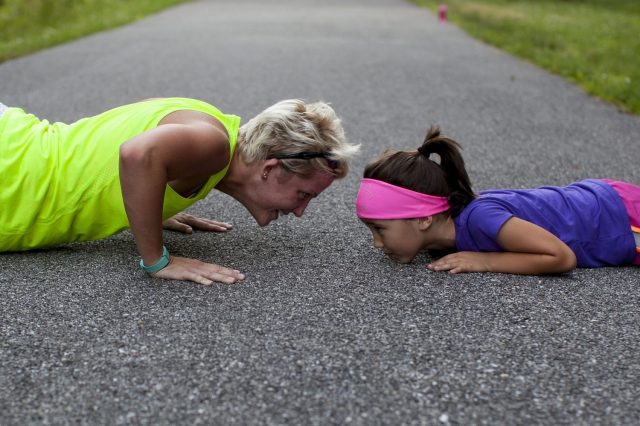 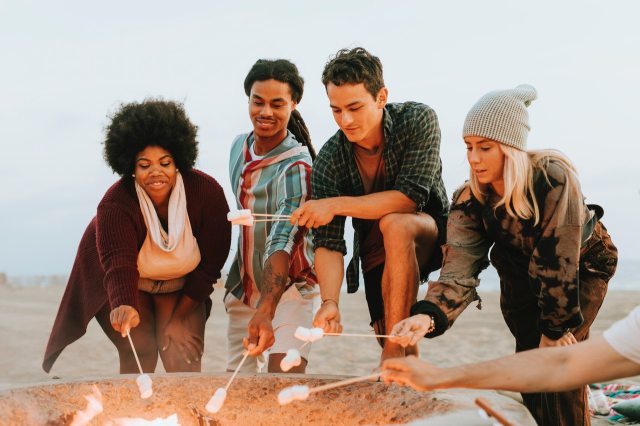 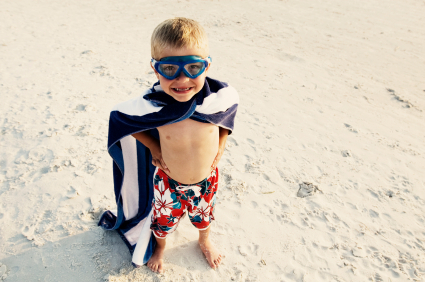 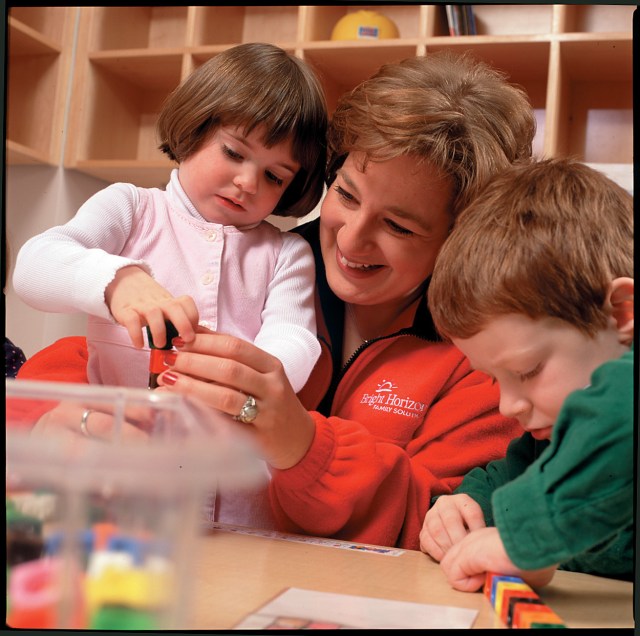 If you’ve got a little Jedi who can’t stop waving around that light saber, and you’d like to channel all that swordplay into something a little safer than beheading teddy (or younger siblings), then a fencing class is just the thing. After a class at the new Silverlake Fencing Club kids will be thrusting and parrying with the best of them (and they won’t even realize the amazing exercise they’re getting, you sneaky parent). 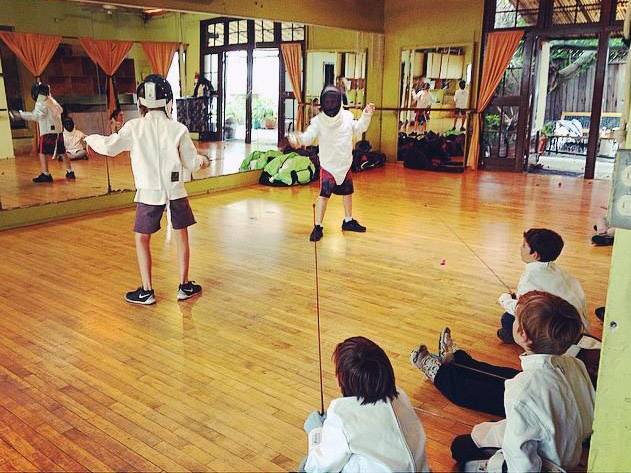 Perhaps you’ve never considered fencing as a sport for your kids, but it may be time to! It’s amazing exercise, for the brain as well as the body. If your young athletes are serious about other sports, fencing will complement and hone skills. And for lots of kids who haven’t yet found the sport that they “click” with, fencing, with the cool gear and epic battles, could be the activity to turn them from spectator to future Olympian. To learn more about this lesser known sport, we went to the expert, Silverlake Fencing’s founder and main teacher, Coach Karolyn Szot (she’s the one in the middle, in the photo below). 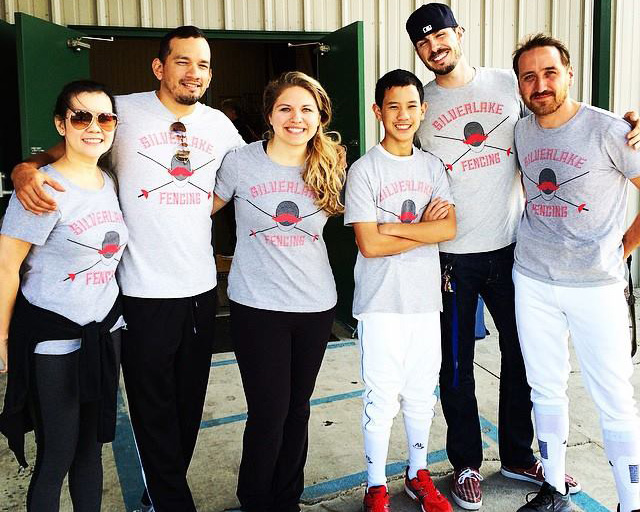 Why do you think fencing is a great sport for kids?
Coach Karolyn: There really isn’t another sport quite like fencing. When participating in any activity, kids should come to the decision that they are passionate about it.  Fencing is a personal sport and it is dependent not only on physical ability but also your mental state. It is more a game of strategy than strength, and you don’t have to be the most macho kid in gym class to dominate at the sport.

By starting the sport of fencing at a young age, it will help to develop skills such as discipline, coordination, and the ability to think on your feet.  It teaches kids to use their bodies as well as minds to analyze an opponent’s moves and respond in a coordinated way. 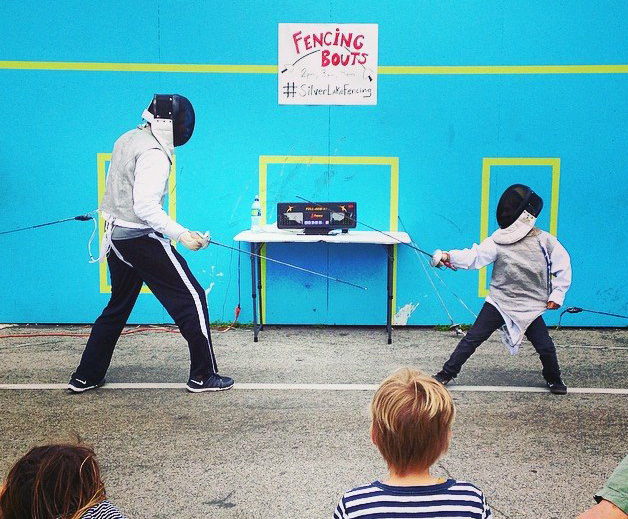 How/why did you start fencing?
Coach Karolyn: I saw the movie the Parent Trap when I was young and loved the fencing scene!  I enrolled in a fencing summer camp at a local YMCA and fell love with the sport, and then found a local fencing club. My fencing club really inspired me to compete in local competitions that grew into qualifying for the Junior Olympics, Nationals, North American Cups, and then a World Cup tournament. Ultimately, that led to my recruitment to Northwestern University’s Division I fencing team. (So, think of fencing as an investment towards college scholarships!) 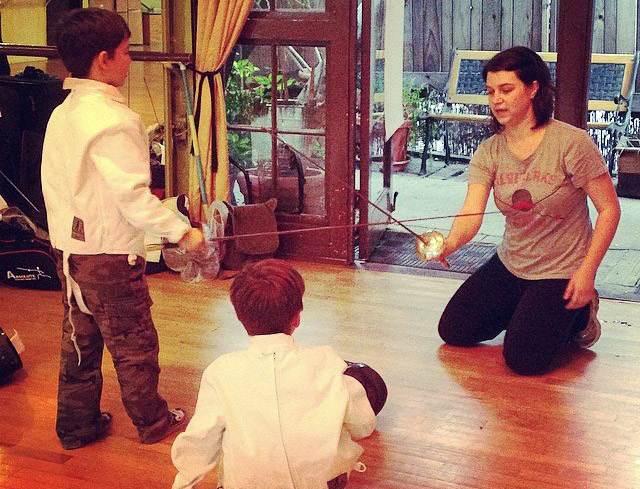 What do you like about teaching kids, and introducing them to the sport?
Coach Karolyn: You can always tell when a child is going to be a great at fencer because they have both determination and enthusiasm; I love seeing how a kid’s face lights up when they hold a foil in their hand for the first time.  When there is someone who at first is scared, I love to give them the encouragement they need by showing them a secret move to try or taking them aside to work on perfecting a move so they become more confident. Sometimes all it takes is watching an exciting fencing bout and then everyone wants to get up and try it out. Kids are the best to teach!

What’s the Sword Called?
In modern fencing, you can use a foil, epée or saber.  Here, your kids will learn on using a foil.  The target area is the torso, and kids wear a white suit, chest plate, full mask and glove.  All equipment is provided in the class, though you may want to get your child their own glove (and they’re going to beg you for their own foil, guaranteed). 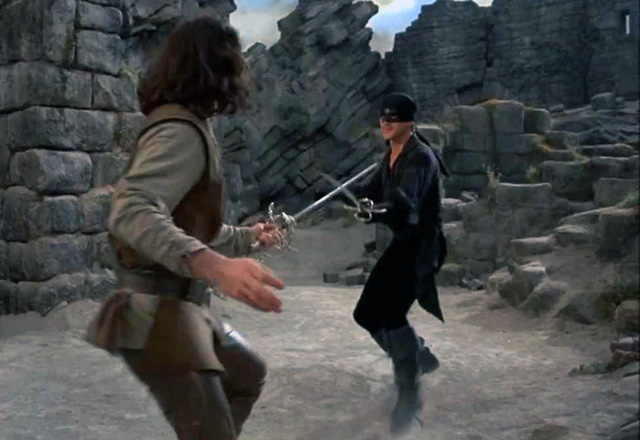 5 Great Movies That Will Make Your Kids Want To Fence:
The Princess Bride
The Empire Strikes Back
The Parent Trap
The Adventures of Robin Hood
The Mark of Zorro

En Garde
Want to see a little sword fighting in action? Check it out by dropping into the Silverlake Flea Market on the second Saturday of any month. There you can watch a variety of fencing demonstrations (watch Coach Karolyn take on other expert fencers, or kids from class show off their skills, or even see kids working out with the adults).  The current kids class takes place on Thursday evenings at 5 p.m., and runs for 8 week sessions.  The first class is free, then the 8 week session is $178. Kids can also take a private class or get together a couple of friends to take a class together; Coach Karolyn will schedule times with you.

This beginner class introduces footwork, conditioning, basic techniques and skills, bouting tactics, etiquette and sportsmanship. Students will also dive into point practice and blade drills. It’s for kids 7-10.  She also offers classes for bigger kids, and adults, too.  Because admit it, you’ve always wanted to say, “Hello.  My name is Inigo Montoya.  You kill my father.  Prepare to die.” 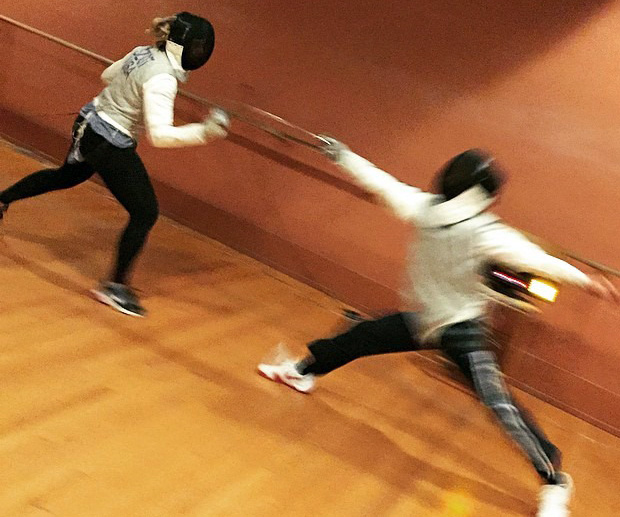 Are you Team Inigo or Team Westley? Tell us your favorite fencing story in the comment section.