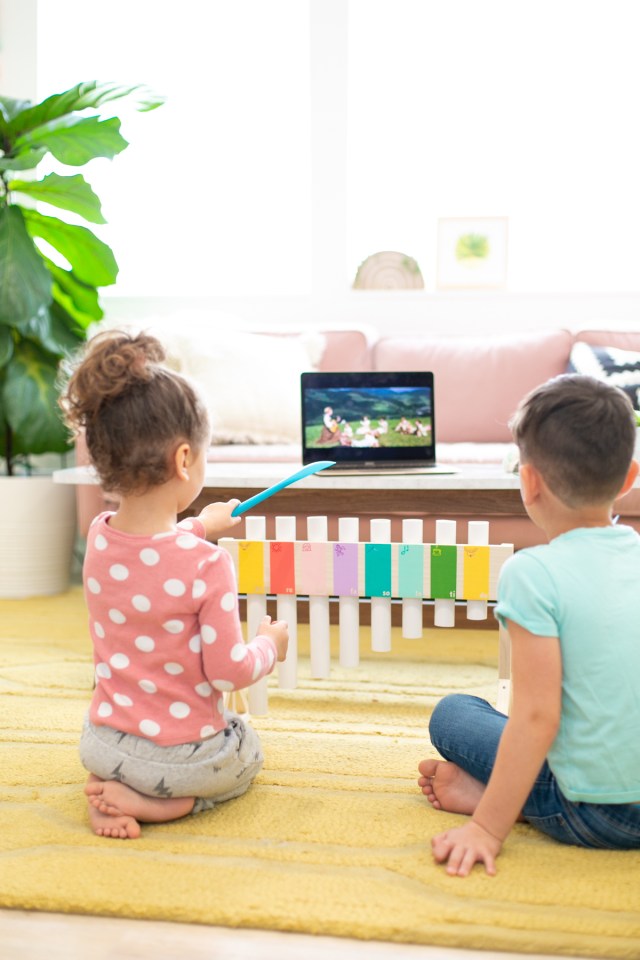 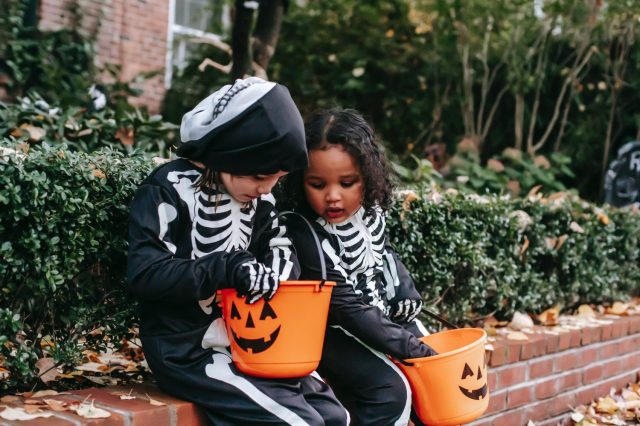 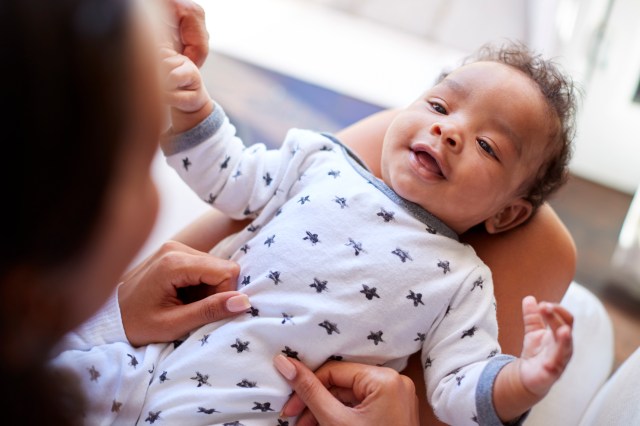 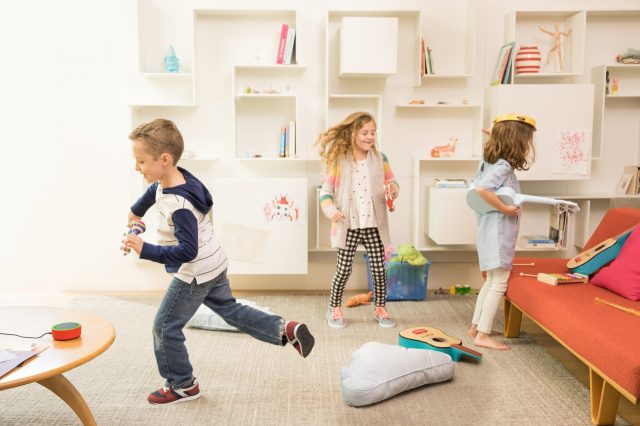 Every now and again you read aloud a book to your kids that is so special, so spot on, it gives you chills, it gives you pause, and it makes you want to pass that feeling on. Post holiday binge reading, the Los Angeles Red Tricycle writers have been pressing some of our newest discoveries on each other with such passion, we decided we couldn’t keep these finds to ourselves.  So from our bedtime to yours, let the virtual book club commence. 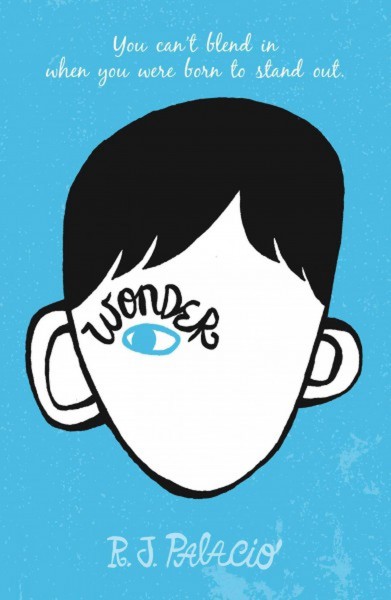 Our only criteria in picking these books was that they had to be recent (so we didn’t all recommend Peter Pan or The Wizard of Oz), they had to be books that the whole family could read aloud (since we all have a range of ages in the family) and they had to not be simply wonderful, but  life changing wonderful.  These are our picks.

Wonder by R.J. Palacio
“There is so much good tucked into this one little book it’s a wonder it doesn’t levitate. I have never been moved to lobby that a book be required reading like I’m tempted to with this one. If ever a more sensitive portrayal of courage and kindness, nonconformity and character was written in a more approachable, entirely relatable way, well, I’d want to lobby for that one too. R.J.’s Palacio’s Wonder is the story of a ten-year-old boy born with severe facial deformities. Up until the 5th grade, he had been home schooled. The book begins with his entrance into private school, and takes us through his year, his relationships, his realities; the remarkability of his ripple effect. Matters of bullying, motifs of kindness, and the sanctity that goodness is bigger than anything are woven throughout. Without being overdone, overwritten, dumbed down or preachy, this is a read that cuts deftly below the surface and teaches through heart rendering perspective and portrayals of standing out and standing up. It is such a special book.” 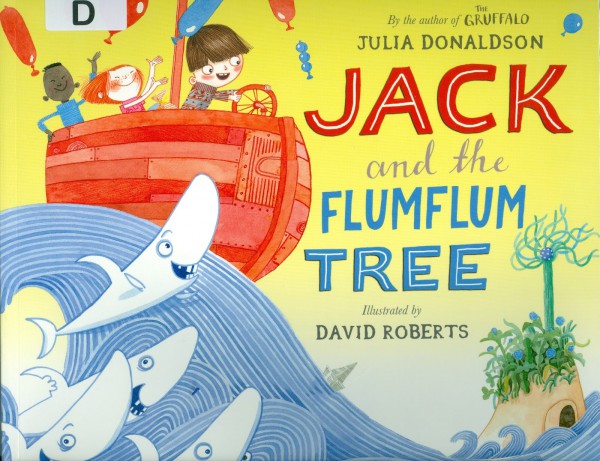 Jack and the Flumflum Tree by Julia Donaldson
“This book has delightful rhymes in a story that’s engaging to a pre-schooler, it’s gender neutral and also action packed. The repetition in it will delight and help with the kids’ comprehension, and introduce new words. My then three-year old almost memorized it within a couple of weeks, and so did I, creating fun memories of the weeks we read it together.  It’s so much fun, even big kids will get a kick out of reading it aloud.” 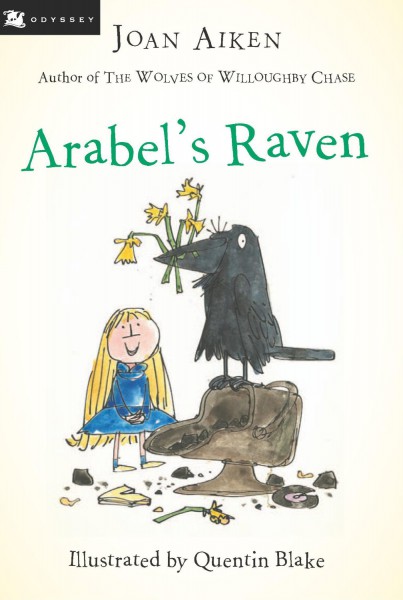 Arabel’s Raven by Joan Aiken
“In the tradition of the equally British The Tiger Who Came to Tea and A Bear Called Paddington, Arabel’s Raven is the story of a miscreant wild raven who invites himself into the working-class home of a lonely little London girl named Arabel. Mortimer, the raven in question, loves to eat non-food items like staircases and long-playing records, and he really loves chucking horse-chestnuts at his enemies. He is smart, lovable and, according to Arabel’s mother, an absolute terror. Naturally, little listeners consider Mortimer a kindred spirit and will cheer on his exploits, which include unmasking a local burglary ring and protecting Arabel from her rotten older cousins. Heart-warming and genuinely funny, Arabel’s Raven is particularly well-suited as a read-aloud for the four to eight-year-old range.” 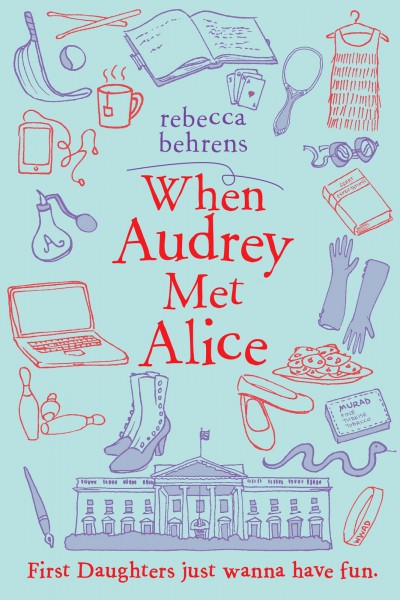 When Audrey Met Alice by Rebecca Behrens
“Rebecca Behrens’ fantasy draws together 2 distinct time periods and 2 very significant characters to show how kids experience similar emotions and growing pains similar, regardless of when they actually live.  Audrey’s mom becomes the President of the United States and she has to move into the White House.  What seems super cool is actually very lonely.  Then she finds Alice Roosevelt’s diary and starts asking herself ‘What would Alice do?’  It’s full of great starting points with your kids for ‘What would you do?’ discussions.” 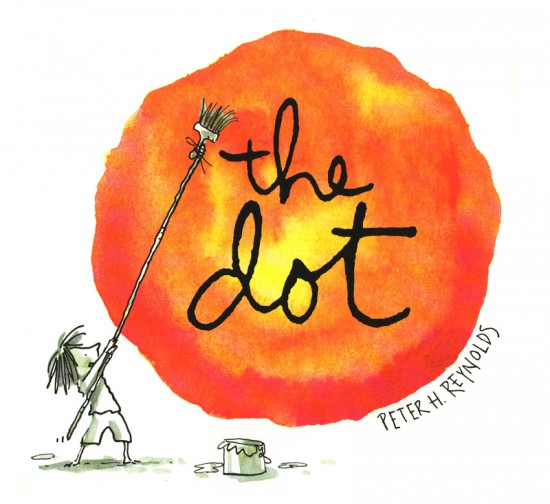 The Dot by Peter H. Reynolds
“All it takes is an amazing teacher to help you realize the talent was always inside of you. Vashti is convinced she has 0 artistic talent. Sitting alone after class, with nothing to show on her paper, she is asked by the teacher to, ‘just make a mark and see where it takes you.’ Where it takes her is an amazing journey of self-discovery, which shows her that everyone is an artist and art can be anything even if you are creating dots or squiggles.  Read this one with a big stack of paper and crayons next to the bed, and get the whole family in on a spontaneous drawing discovery.” 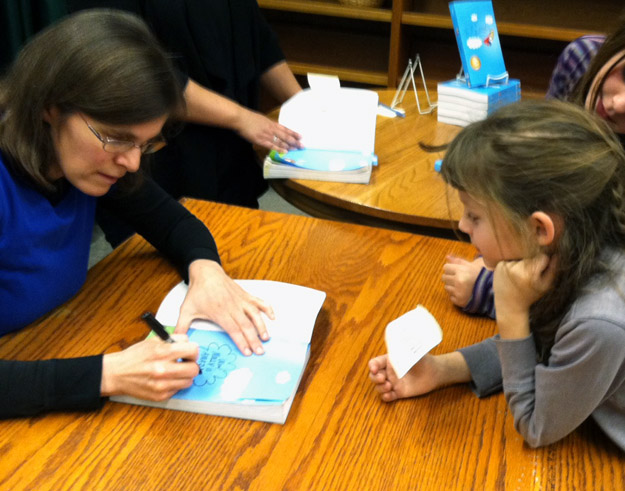 El Deafo by Cece Bell
“This one was a Christmas gift that made my daughter (7 years old) drop all other gifts and read it straight through.  She read it and read it, until it was dog eared at one week old.  The rest of the family hadn’t had a chance to read it, because she wouldn’t part with it.  She slept with it.  Then she began to read it aloud to us, and we had a family book club that she presided over.  Next came reading it to her friends at carpool and on playdates.  And every person, from ages 4 up through grandparents, would stop and listen. Something about this book, about the author’s own feelings and childhood of coming to terms with a hearing loss and friendships and navigating growing up, really strikes a chord with every person who reads it.  And it’s a fantastic conversation starter for the whole family regarding kindness, friendship, differences, crushes, handicaps and more.”

What would your pick be for the first meeting of the Los Angeles Red Tricycle Book Club?  Have you read any of these books? We’d love to hear your favorite family read alouds, and why they mean so much to you!

Main image of kids reading is courtesy of woodleyownderworks via Creative Commons.