When eighth grader Maxford Brown dreamed of becoming a professional mascot, he never imagined that his wishes would come true. Or, maybe he always knew.

Maxford, a student at Seattle, Washington’s Nathan Eckstein Middle School, wrote a letter three years ago in sixth grade asking for a team mascot. He was fairly sure his letter was never going to get a response. At least not the response that he wanted. But boy howdy, was he wrong—and in the best way possible. 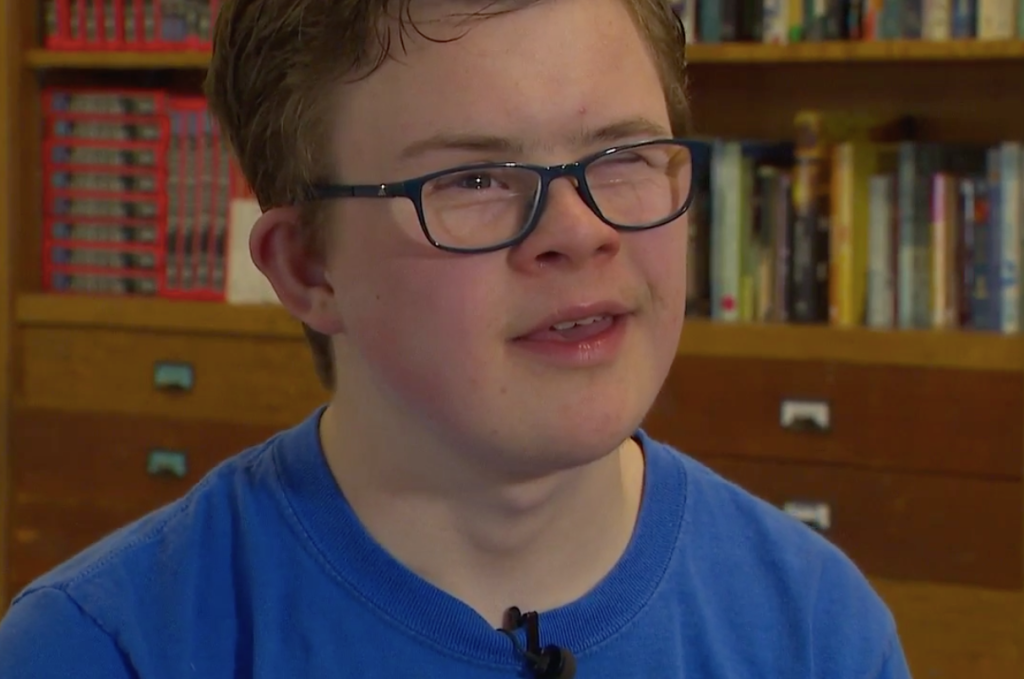 Maxford has Down Syndrome. And he has some major school spirit. Not only does Maxford love school, but he also loves mascots. When asked what his favorite thing about school is by KOMO News, Maxford answered, “They do spirit assemblies and dress up.” A former teacher noted that one of the first things that he told her was, “When I grow up I want to be a professional mascot. That was like, his goal.” 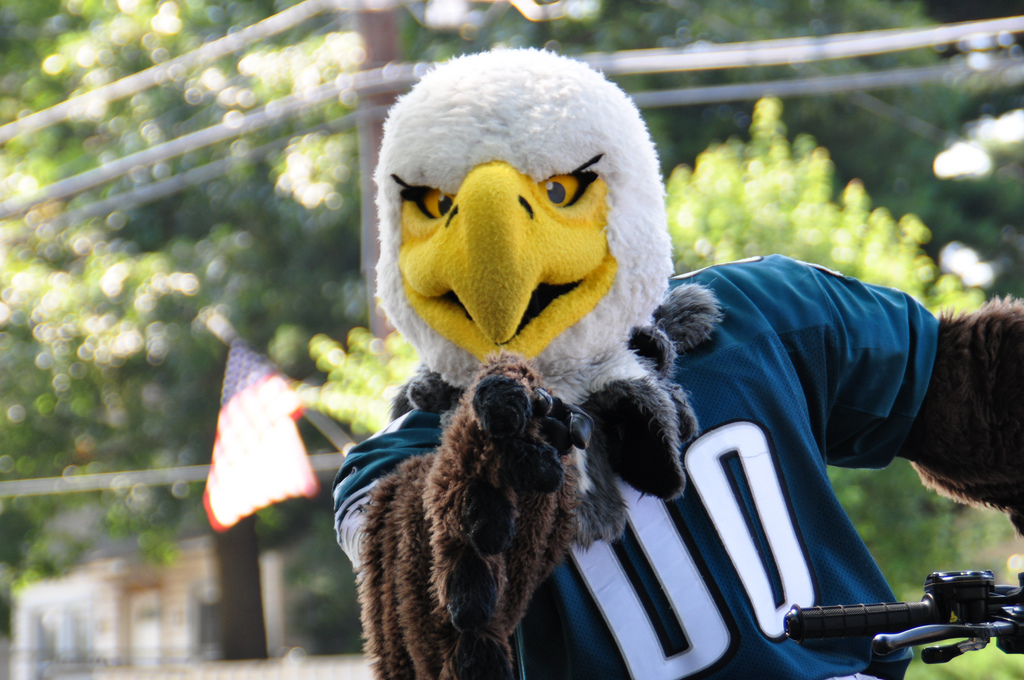 What Maxford didn’t know when he re-submitted his letter this year was that the school had already granted his wish. Yep. When Joia Port, ASB Leadership Advisor for the school, heard about Maxford’s letter she immediately ordered the eagle costume.

During a school spirit assembly Maxford was called down to the gym’s floor. And what happened next? Um, what happened next was pretty amazing! Two mascot bears and the Mariner Moose—of the Seattle Mariners baseball team—brought in an eagle costume, just for Maxford. You can watch the whole awesome moment in the video below. Spoiler: you’re going to need tissues, big time!

After getting dressed in the costume, Maxford made his way to the middle of the spirit assembly. With a little encouragement from Mariner Moose, Maxford did what he was always meant to do—fly!