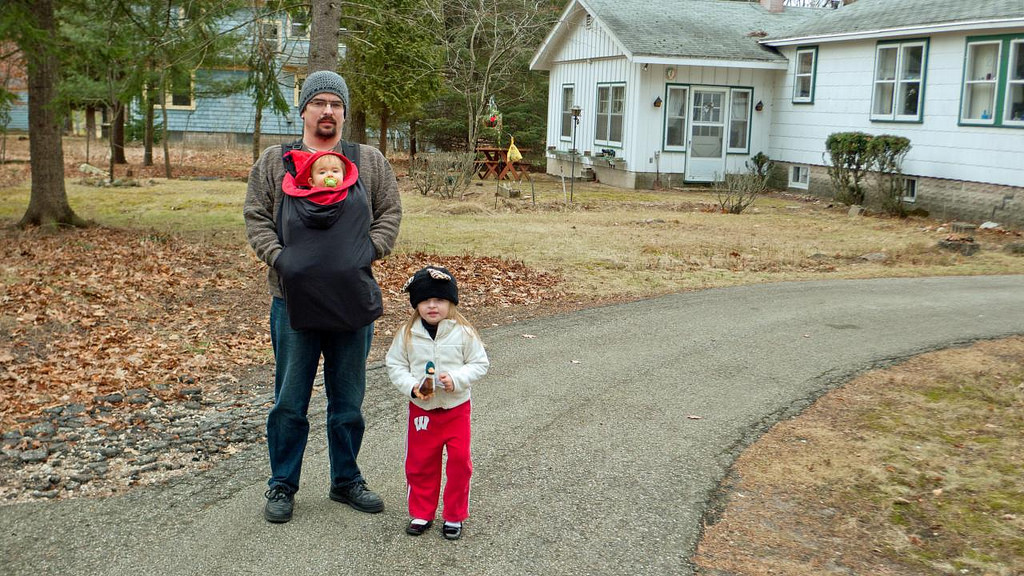 Father’s Day might be over, but it’s never too late to give some kudos to Dad — especially now that daddies are doing more than ever. According to new research, fathers are catching up to moms when it comes to homemaking and child-rearing, a reality that’s slowly extinguishing the traditional “Mommy-Knows-Best” stereotypes of years gone by.

“The truth is, 80 percent of millennial dads, 80 percent of dads that were born after 1980, claim that they’re the primary grocery shopper, which sort of blows people’s minds when it comes to thinking about what is really happening around the household,” Simon Isaacs, co-founder of Fatherly a parenting advice site geared toward dads, told CBS News.

Indeed, dads have come a long way since the 1950s, when they were expected to financially support the household but leave the child-raising to Mom. Consider: a Boston College study released last week found that most dads (66%) believe childcare should be evenly divided (though only about a third of these actually get there).

“A father would come home, read the newspaper, not pay much attention to the kids really, and still be considered a good father because he was making the family financially stable,” psychologist Ray Levy told CBS. “Nobody actually believed that fathers could be warm and soft. That was an unusual father.”

It’s all good news because, of course, dads matter! Studies have shown that kids who get more attention and time from their fathers do better in school, at work, and in their own relationships as adults.

“In 20 years, I hope she says that I was there for her,” David Anchundia told CBS, “like, no matter how busy I got, no matter how tired I was. That I made time for her.”

Does your baby’s Daddy help out as much as you’d like? Tell us in the comments below.