Whether you’re a boy mom, mom of girls or even a mother of dragons, raising one type of child over another certainly has its own unique challenges. According to a new study, it can also affect your health. Recent research shows moms of boys face a higher risk of postpartum depression. 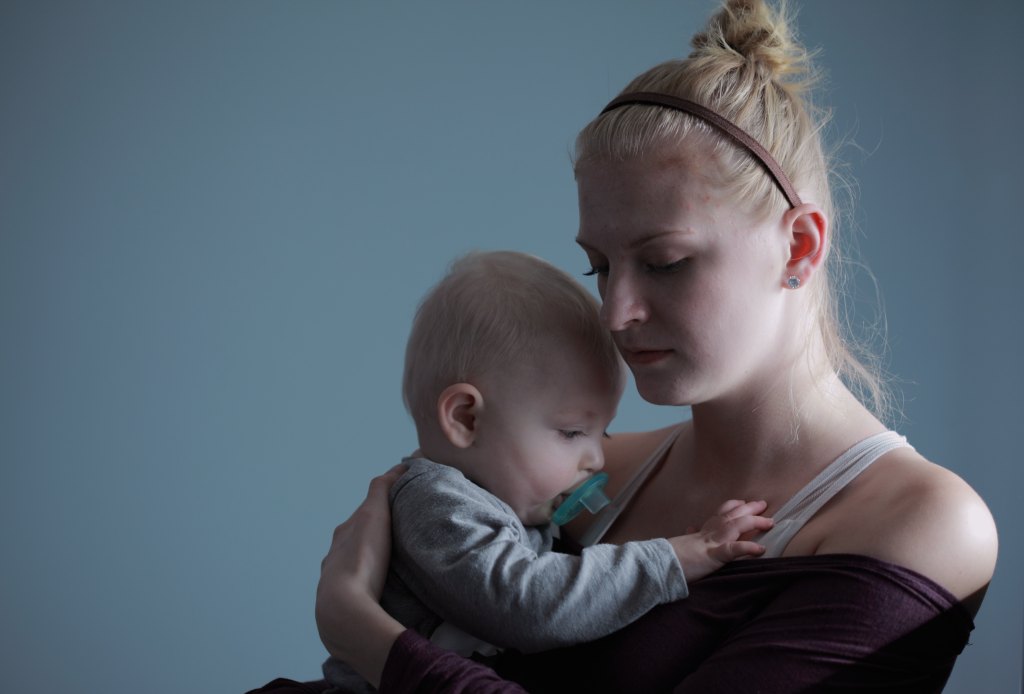 Both of these factors are linked to greater postpartum inflammation, which as the study’s authors point out, has previously been shown to cause depressive symptoms. The study also found that women who were aware that they were at higher risk for developing depression prior to giving birth with complications were less likely to develop symptoms after.

“It has been shown that giving women at risk extra help and support can make it less likely to develop,” said Dr. Sarah E. Johns, one of the study’s co-authors. “Hopefully now, this new research will give health providers tools to look more closely at the women who are more [at risk]. And hopefully, they are able to get them help, or put wheels in motion more quickly.”