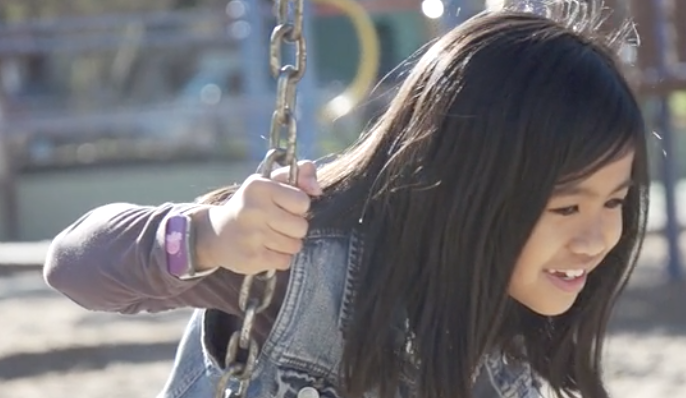 Want to know whether your kids got enough exercise? Sleeping enough? Stressed Out? A new Kickstarter project promises to help.

The Kiddo is a wearable smart band for kids ages three and up that keeps track of a child’s health, activity and sleep levels — and sends parents daily insights about all of the above via the companion app. It works using a sensor technology that measures skin temperature, heart rate, perspiration and movement.

“Kiddo is the world’s first health and wellness tracker made just for young kids,” Kiddo CEO CJ Swamy, an entrepreneur and father of two, said in the Kickstarter campaign video. “We created this to allow parents to have valuable insights about a child’s health and activity.” 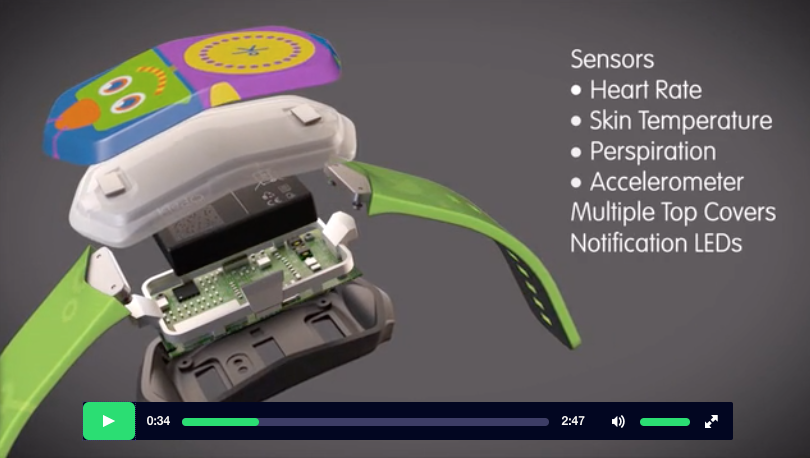 “There’s only so much information you can get from a kid, especially when they are younger,” says Debbie Yi, an assistant professor of emergency medicine at UCSF, in the Kickstarter promotional video. “During the day when I’m at work and I’m curious how my daughter is doing I can look at the app and know if my child is healthy and being active. And at the end of the day I can get a sense of how much sleep they’re getting at night.” [sic]

To make it fun for kids, the colorful little wearable comes with built-in gesture-driven games, including karaoke, rock, paper, scissors, an instrument-playing game called Rockband, and tag. It also comes with different plate covers that can be changed according to the child’s taste. And the companion app allows parents to set health and fitness goals for their kids, with active tots earning reward points for each task completed (like brushing teeth). 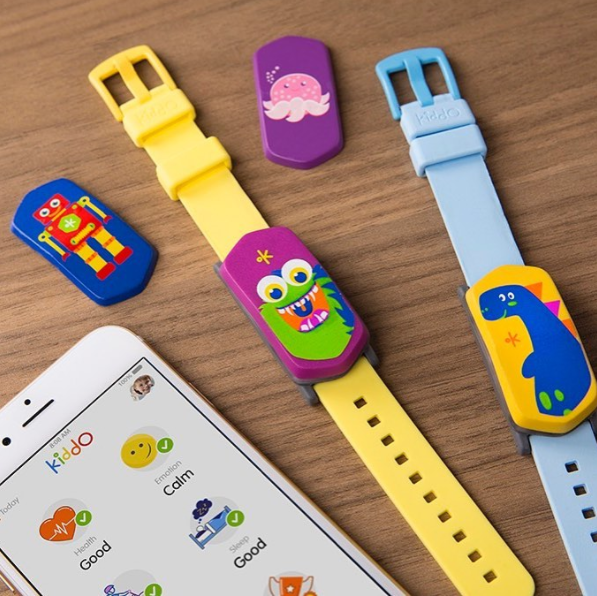 The project has already met its initial $25,000 funding goal (at last check it was up to $48,782). Backers can expect to receive a device when they pledge at least $79. If all goes as planned, the devices are set to be released around the end of the year.

Do you like the idea of a kids-only activity tracker? Tell us your thoughts in the comments below.