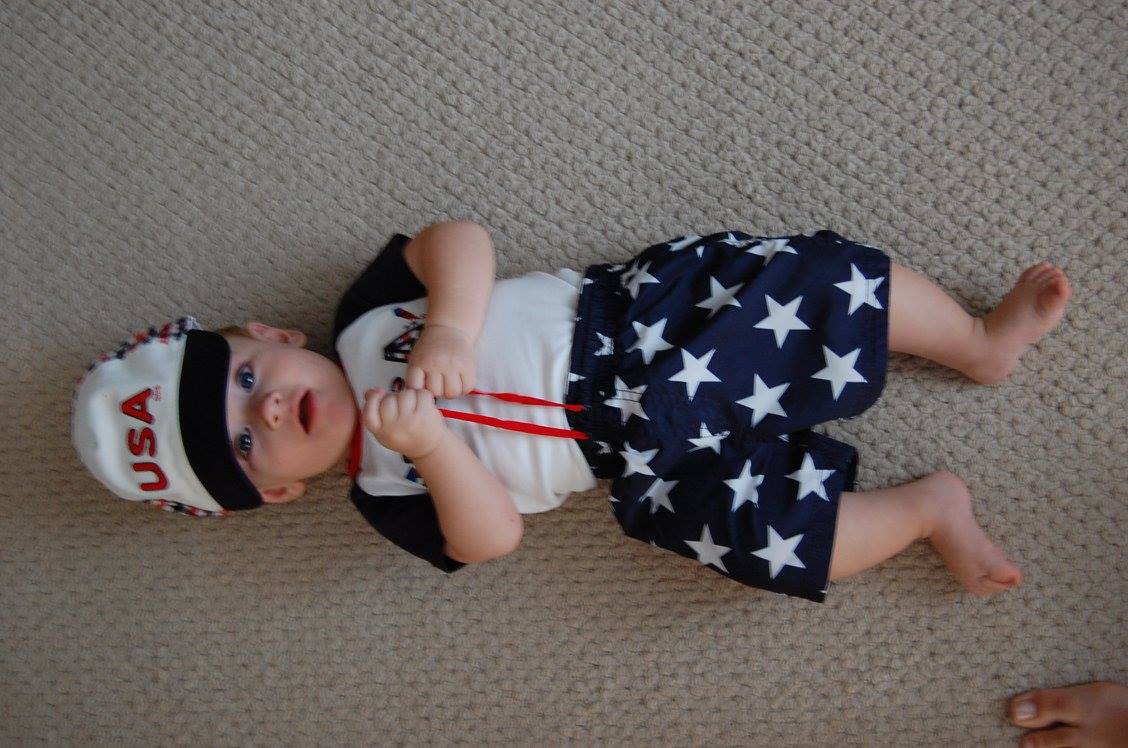 With a strong southern accent, I am stating that when I say that I love the bay area….I mean, I LOOOVVE the Bay Area. Not that my hometown in Georgia has nothing going for it, it’s just that there is so much to do in California!

Before we had our son, Jack, my husband and I went all up and down the coast every weekend.We saw everything we could in an 2 hour car ride radius.

Flash foward four years later and we have a one year old son who does NOT like car rides. What a stinker, am I right?? We found this out when he was just 3 months old too. We thought, uh, it will pass, all kids go through this phase. But no. He is still like this as my little fingers type this and my husband is trying to corral him into the truck. Lessons have been learned though, and to get to my point, I want to share them with you.

Whether it’s trying to get them to sit in their car seat or simply moving on from an item they found to play with in the middle of a store and has been playing with it for an hour; dealing with a strong-willed child, you have to learn to become creative. You are probably thinking too, really a one year old who has hissy fits the size of a tornado and will huff and puff till he blows the house down? Yep, it’s pretty ugly. So my husband and I have learned three key things to handle and control  these sort of melt downs.

Numero Uno(and probably most important) : DISTRACTION. We learned early on that any form of toy with lights, makes my son bright eyed and bushy tailed. So we have a stash of them in the truck and in the diaper bag for just the occasion. Also, anything with a wheel on it, and that piece of string he so desperately wants to keep from off the ground, will be left on the ground if I pull out a toy car I have stashed from my purse.

Number Two: CONVERSATION. We are so thankful that we learned this from his peditrician and it has truly helped. Whenever we go somewhere or need to “move on” from whatever he has been playing with in the grocery store for the past 30 minutes, we talk it out. We simply conversate with him what we are about to do, whether he understands the whole sentenece or not, he knows key words. Like “car ride”, “it’s time to go home”, “put down that please”.  We make sure we do it with a stern voice but still understanding. You catch more flies with honey than you do vinegar, you know what I’m sayin’.

Number Three: FOOD. When all else fails, our boy will never pass up food. He eats like a teenager football player and I love him for that becuase I am the queen of snacks. You will never see me without a sandwich in my purse, grabbing a granola bar from the truck, or rummaging for pieces of fruit in his diaper bag.

And that’s it folks! I hope I educated, and at least made you laugh a bit, while reading on what to do with your strong willed kid. Stay tuned for more southern Mama insight and stories. Love Y’all!

“Because I SAID So. That’s why.” ~ Quote from southern mamas everywhere