You have mommy friends and maybe you have some single friends, too—and the intersection of the two doesn’t always breed contentment. Here’ where a recent advice column response about motherhood and friendship comes in. When a single, childless woman wrote into The Washington Post’s advice columnist Carolyn Hax asking for help, she served up a slice of reality that we could all use.

This particular advice column tackled the “single woman vs. mommy” friendship dilemma. More precisely, it focuses on what happens when one friend becomes a parent and the other doesn’t. 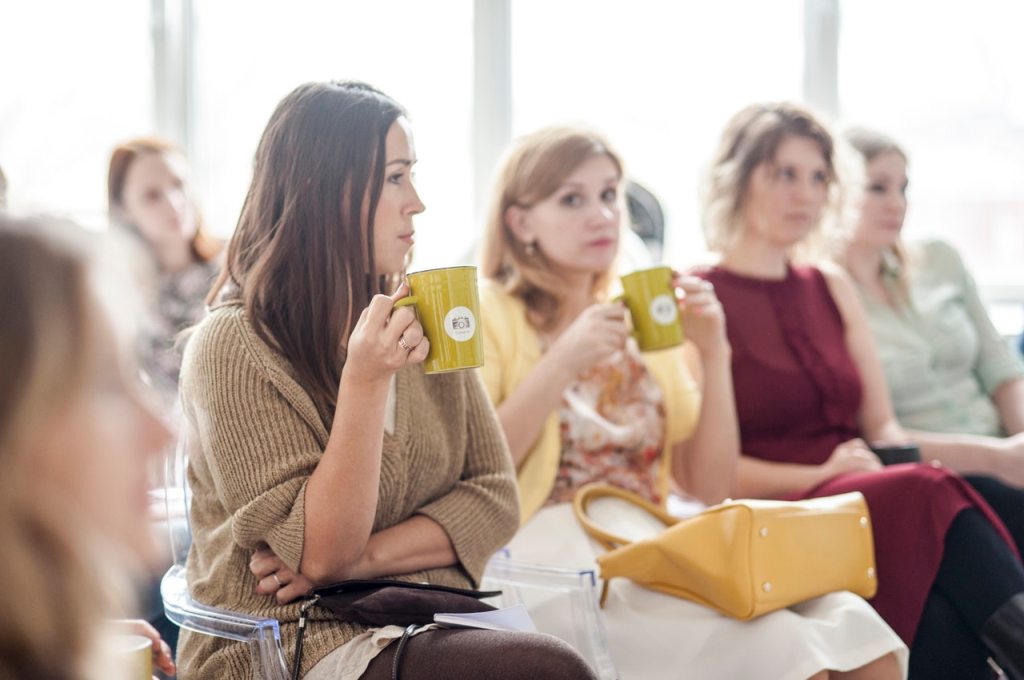 The concerned questioner asks for advice on reconciling her childless ways with her friend’s “overwhelming” and chaotic mommy life. Even though she seems pretty much all good with seeing her friend every once in a while, she writes that her friend, “broke down crying saying I don’t care about her, don’t make time for her anymore, never go to their house,” according to the column.

Hax points out that these feelings are fairly typical for moms of young children, and that the “friend” can either write herself off as a mere acquaintance (a “friend of convenience,” as she put it) or woman up and be there as a genuine for the mama in question.

This whole column reminded me of a similar scenario from TV. Sex and the City—20 years ago, if you can believe it!—brought us a single woman who was slaying it in NYC. But things didn’t always go smoothly for Carrie Bradshaw—especially when marriage, kids and that distinctly non-single lifestyle were involved. (Witness “A Woman’s Right to Shoes.”) The play on words (shoes/choose—get it?) was so much more than a cutesy-cutesy title: it was the truth.

If the now-almost two decades old episode is a bit fuzzy in your mind, we’ll give a quick recap. Carrie’s Manolos are stolen after taking them off to enter a friend’s baby shower. Her friend/single girl turned mom Kyra (played by Tatum O’Neal) offers to replace the shoes, but then does an about-face when she hears the extravagant price. Hey, mamas have things to pay for. And they usually don’t include an almost $500 pair of shoe.

The Most Influential FB Moms Groups to Join Now