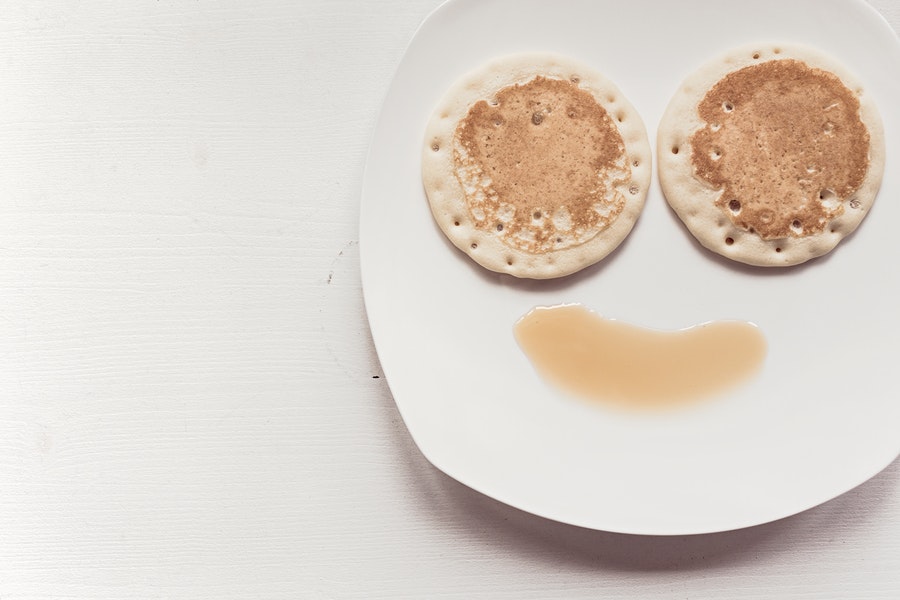 It eventually became downright funny to retell.  But that morning, that couldn’t have been further from the truth.  I was exhausted, embarrassed, and angry.  And it was only 7:30 am.

It was standard protocol for my sister to bring her two children to my house, where I would watch hers and mine while she worked.  I had the fortunate situation of being able to stay home; she did not.  Sometimes, I didn’t wake up until she came to my door.  Other days, I was ready.  It would all depend on the degree of wrangling I’d had to do the day prior.

Today was one of those sleeping late kind of days.  Her arrival sets the scene:

An idealic suburb in the first decade of the present century, unlocked doors were not uncommon.  She enters the house through the garage and into the kitchen.  The kitchen was dated, awaiting a planned update, but sadly, had the ugliest brown carpet that was common in, oh, let’s say the 1970’s.  When we bought the house, the kitchen was at the top of the list for a makeover, but we were a young family, it was a functional kitchen, and we had only been in the house a few months. And so it was.  Ugly with carpet.

Her experience in that moment of entry was later told to me when she woke me up.  Let me give you her story:

I walked in and asked them what they were doing.  Your oldest said, “Making mommy breakfast!”

I said, “Ohhhhh, your mother is going to be so mad at you boys!”

And then I came to find you.

You see, what she found is exactly what I found once awakened and led to the kitchen to see for myself.  She had to get to work.  I had to get to cleaning (and obviously, watching these kids!)

A large mixing bowl on the floor, surrounded by ingredients common to breakfast recipes, all combined as would be expected of children without training or dexterity, lacking in motor skills and common freakin’ sense!  Let’s take a moment to recall, if you will, that this kitchen floor is CARPET!

And so, the entire bag of flour had been emptied, but only about 1/5 of the bag landed in the bowl and the remaining was on the floor.  A dozen eggs had been placed next to this tragedy, and one egg, shells and all, had been bashed and thrown into the mix; another four eggs joined the flour on the floor,  with the remainder of the eggs still safe in the carton I purchased them in.  These four floor eggs had also been bashed.  I say “bashed” because, if you can imagine a 2 and 3 year old pair of boys, with eggs, and the skills lacking which I mentioned above, you understand that this is a kind way of saying they went stinking nuts in “cracking” the eggs!  I’d be willing to bet that, at least once, one of these two boys used his foot!

And finally, with a skillet and a plate on the floor beside the mayhem, a touch of flour and some other sticky substance were sprinkled across both, but there was no clarity as to this other substance.  At least, not yet.

It was as I took the scene in that I realized I was speechless, and my jaw dragged across the dining room floor, fearful of what I would see when I rounded the peninsula of base cabinetry hiding the remainder of the ordeal.  As I found myself growing in both shock, awe, embarrassment and emotional confusion, my sister said, “Well, I gotta’ go!  Love you!  Have fun!”  And off she went.

Fortunately, I hated this carpet.  Thankfully, my sister found those boys first.  Sensitivity towards my children saved them that day; I can say with certainty I was angry, but I held that in silence until my husband came home and I could tell the tale to an equally amused but appalled party.  He wouldn’t have left for work with the kids up alone; he would have made sure I was up.  Therefore, these kids only had a matter of minutes, as he often left as my sister was pulling in.  It just so happened that, on this day, he made it out the door a few minutes early, because the kids hadn’t been up yet.

I know- there are women who are up at the crack of dawn, making breakfast for their husband and their children everyday before anyone else is up.  Some of these women even shower, dress and apply makeup before the rest of the family is up.  Well… that ain’t me, folks.  Never has been, never will be.  Don’t judge.  I’m a night owl.  And when my kids were born, I learned to get to bed at a fairly decent hour, but I still wanted to scratch out the eyes of anyone who made me see the sunrise.

I began to clean this mess up as soon as I had rounded up the kids, got them settled and ready to chill for the time this was going to demand.  After all, I still needed to feed these kids, but couldn’t get through the kitchen!  I began scooping and scraping and scrubbing.  And the smell hit me before I found the empty bottle.  It was a sickly sweet smell.  An oddly reminiscent smell…the smell of maple.  An entire bottle of syrup.  In old kitchen carpeting. Never to be removed.  I knew when scraping that floor  that this was baaaaaaaad.  Reeeeealllllly baaaaad.  But, really?  An ENTIRE BOTTLE of syrup?  Really?!

In my mind, I was seething.  I was cussing out those boys, then myself for not hearing them, then my husband for not waking me up.  I was livid, but also touched by the gesture.  My sons wanted to make me breakfast; how could I be mad at them?  But how could I NOT BE?!  Oh, that was a lesson filled day.  And the very first lesson besides waking up before my children? Well, that one’s obvious: I learned how to remove carpet!

Above all, I learned how to appreciate my children’s intentions over their mistakes. And their hearts over their minds. It’s proven to be, over 19 years, the best lesson yet.  Because I have great intentioned, heart driven sons, and neither of them would ever hurt anyone for pleasure.  They taught me to choose my battles.  And this?  Well, this was just a battle against syrup.  And myself.  But my boys?  Nah.  This was a moment of love.  And today, I laugh when I tell this story, even if I DO roll my eyes a little as I remember!

I'm a mom of two boys.  Time and again, I have been shown that sometimes I don't know what I'm doing!  Yet, one moment with either of them, and I am certain that I am doing it right, because they reset the entire imbalance of the world with a memory.