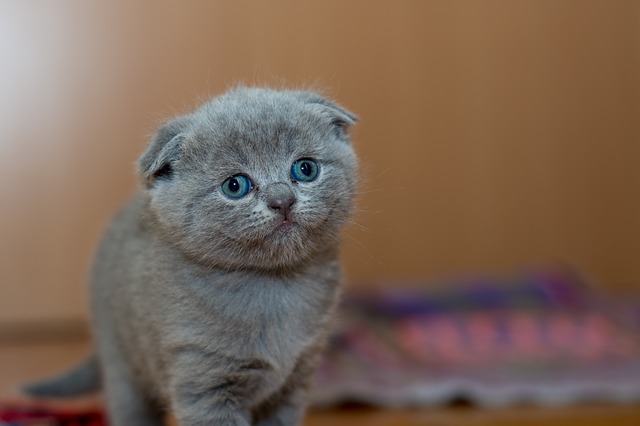 So there’s natural parenting and then there’s Natural Parenting…. as in how they parent in nature.

A little while ago we became the proud grandparents to four kittens. Their birth was momentous, with mom-cat (Paws) having no clue what was happening and leaving her first born on the steps as she ran around the house in a panic. Luckily my husband, who has helped 2 of our children and a couple of goat kids arrive earthside, scooped up little FB (first born… but who now is known as Facebook oddly enough) cleared her face and woke her up and then called over mommy cat to show her what was happening. Once mom saw FB her face literally lit up and she excitedly ran to her “nest” in the kennel we’d set up for her and successfully, and happily, birthed the other three.

Mom Cat, or Paws, has been one of those focus-less cats. She was picked up with her two siblings for our farm 3 years ago and our eldest daughter took her under wing, but then an adopted stray caught our daughter’s attention and Paws became the family’s cat… or no one’s. She ate what we put down and wouldn’t have anything to do with anyone. And then, she fell in love. She snuck out one morning and her lover came… along with a rival. Poor Paws lost her innocence and came home which was suddenly her sense of security.

A few months later, FB was being left on the stairs in confusion… much like Paws’ life. But then… with one glance… clarity and focus.

For the first week and a half Paws was on duty. She never left her kittens, except for a moment to go to the litter or grab a quick bite. The minute she heard stirring she was back to her babies. As her kitties would fall asleep while feeding, I was struck with how many times my babies had fallen asleep at my breast in the same way, how they looked punch drunk from milk and how Paws was in that euphoric state of mommy bliss that comes for those first few days.

(I often talk about that post-birth period, when the pregnancy is in the past and the future doesn’t seem important. I think the moments after birth and those first few days are some of the most present, magical and spiritual moments I’ve ever experienced. There seems to be a quiet, conscious contentment that settles in the air.)

After that first week and a half, Paws looked more to self-care. It had turned extra hot, so she shifted to finding comfort sitting outside the kennel, where the babies were starting to pull themselves around, with their eyes shut and their curiosity peaking. Sometimes one of our children would be watching them from outside the kennel as well, and Paws would leave for a few minutes to stretch her legs, leaving my children in charge of hers.

Over the past few weeks, I’ve watched Paws in awe, as she weaves in and out of her children’s explorations. They now run and play all over the place, and Paws sits in the middle of the room, mindfully knowing her children’s whereabouts, but waiting until she’s needed to interfere. If she thinks one of them is in trouble, you can hear her meowing away, telling them to find her. If they need help, she’s by their side. She has truly become the epitome of a positive parent… who is encouraging her children to be independent, yet surrounding them with love and security as she offers them tools to excel.

Natural Parenting is being given too many rules, too many restrictions. It’s not about what carrier you use, or what words and phrases you say. It’s about keeping things simple and following your natural, heartfelt, instincts.

We need to love our children and lovingly offer them tools to have a happy life and to be the best of themselves. We don’t need to punish them or control them into becoming the version WE want them to be and we don’t need to hover over them, making sure everything goes their way. We don’t need to leave them to their own devices, without any sense of security to build them up stronger. Rather, life is simple balance. Watching them and allowing them space to grow, learn and Be. Being there for help, security and play and Loving them, from afar or from up close, or with that blissful connection as they fall asleep in our paws… I mean arms.

I was so nervous about having these kittens. I raised my hands to the universal powers and exclaimed: “WHY?!” But, I’m so thankful I didn’t follow the advice of others and found a way of stopping the experience. I have watched a spirit focus into her dream, I have watched maternal instincts and love blossom before my eyes. I have witnessed how parenting is defined in nature and how, in all simplicity, love and respect spreads across all species… yet as humans, we tend to make it all more complicated than it needs to be. 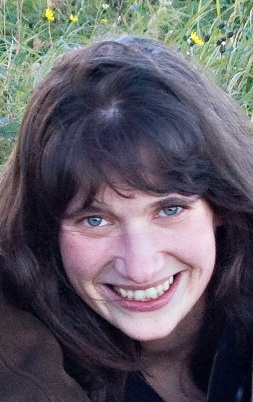 Spiritually Aware Parenting coach and author, but most importantly, a happy mom and blissful wife. Christina loves to find ways of living aware within the exciting chaos of family living.  Christina homeschools her three children and together they love to play, travel and adventure, while she writes, creates and coaches.