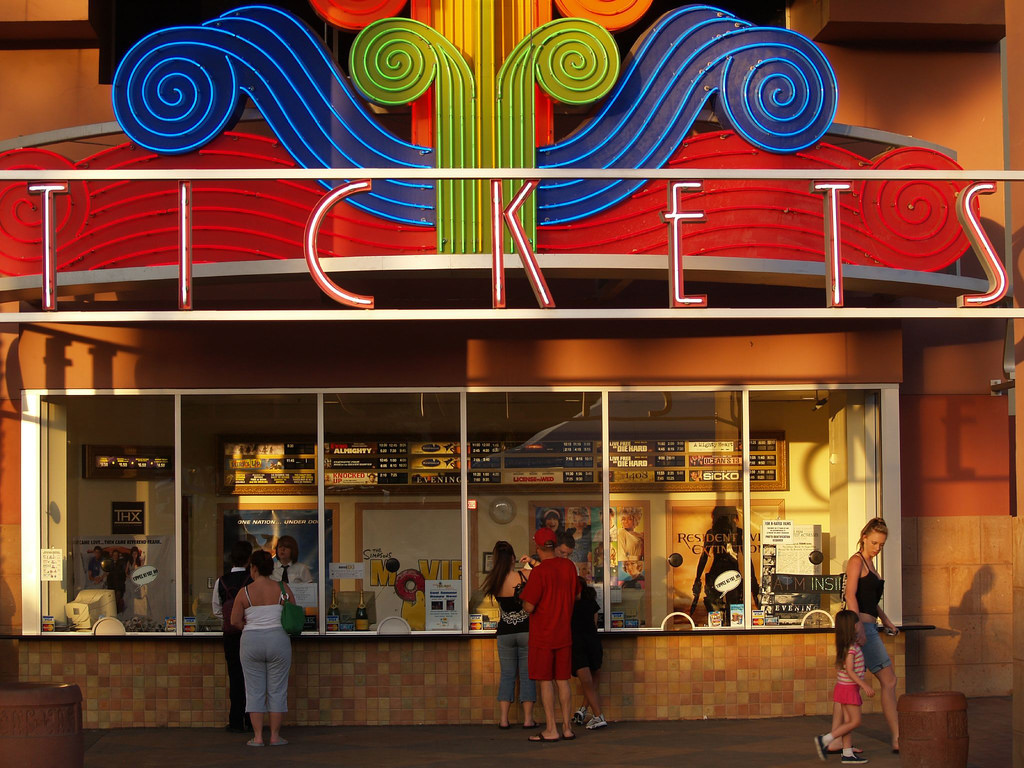 Netflix has been a game changer for watching movies and television shows at home, so it makes sense that one company wants to apply that same model to the movie theater business. With a minimal subscription fee, you can see as many movies as you want in the theaters every month.

With the cost of movie tickets skyrocketing, it can be a real gamble whether to take the family to the see the latest blockbuster in the theater or wait it out for the Netflix debut. MoviePass, which has actually been around for a few years, just announced that they are dropping the price of their monthly subscription fee to $9.99. Meaning, you can watch a movie in the theater every day for a month without spending more than $10. The way that MoviePass works is, you use their app to search for movie tickets at any theater for any movie and make your selection the same way you would on MovieTickets.com or Fandango, but instead of paying, MoviePass buys the ticket for you.

If it sounds too good to be true, it just might be. After yesterday’s announcement, AMC Theaters released a statement that they are trying everything in their power to stop MoviePass from being able to purchase tickets for showings at their chains, explaining that it’s a bad business model that’s doomed to fail. To be fair, it’s hard to see how MoviePass wouldn’t lose money on this deal, considering that watching just two movies in one month would cost more than $10.

However, MoviePass is hoping that people who sign up for the subscription and don’t use it every month will help balance the costs. You know, kind of like that gym membership you signed up for last January and ignored after March.