Shake up the carpool with a few new musical tracks this fall. After all, you’ll be logging a lot more hours in the family ride now that the school year has started—why shouldn’t your playlist rock? You can jam out to a modern version of classic beats, calm the backseat beasts with mellow tunes or create a version of carpool karaoke that would make James Corden proud. We found seven albums that offer a little bit of everything, scroll down to see them all. 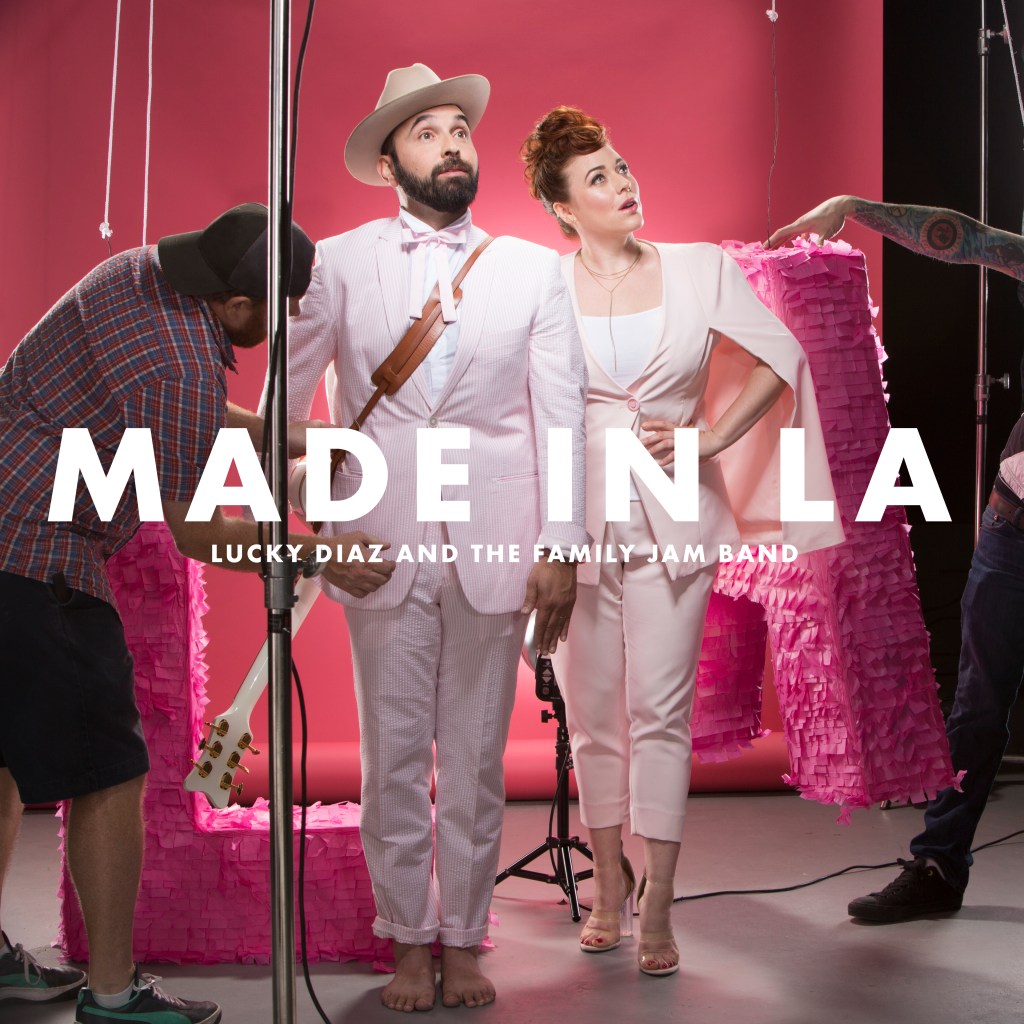 1. Made in LA – Lucky Diaz & the Family Jam Band
This LA-based, Grammy-award winning family band has released an ode to their hometown. With the dance-inducing Made in LA, that’s filled with shout outs to local sports teams and other cultural icons to the hip-hop infused Magic Believers, it’s an energetic addition to your playlist. We also love Los Ninos, and aptly named, Traffic. Look for guest appearances from other well-known and loved local musicians such as Mista Cookie Jar, Choo Choo Soul, and Todd McHatton. 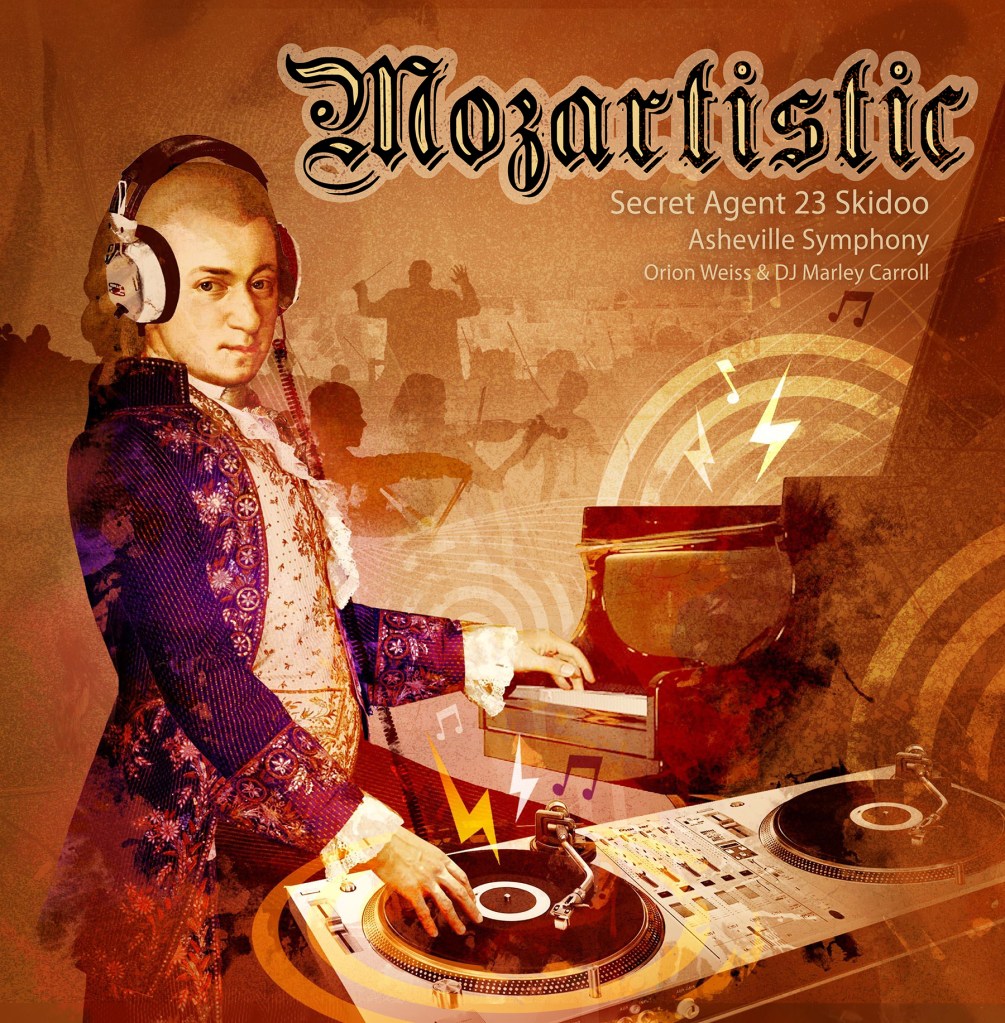 2. Mozartistic – Secret Agent 23 Skiddo
Coming off a 2017 Grammy win for Best Children’s Album, Secret Agent 23 Skidoo joins forces with respected pianist Orion Weiss, DJ Marley Carroll and the entire cast of the Asheville Symphony on Mozartistic. This five-track digital release seamlessly blends classic symphony music with the groovy drums beats of hip-hop, to give your kids an updated lesson on the classics. After debuting at the Asheville Amadeus Festival in the spring of 2017, the EP spent several weeks atop the SiriusXM Kids Place Live charts. 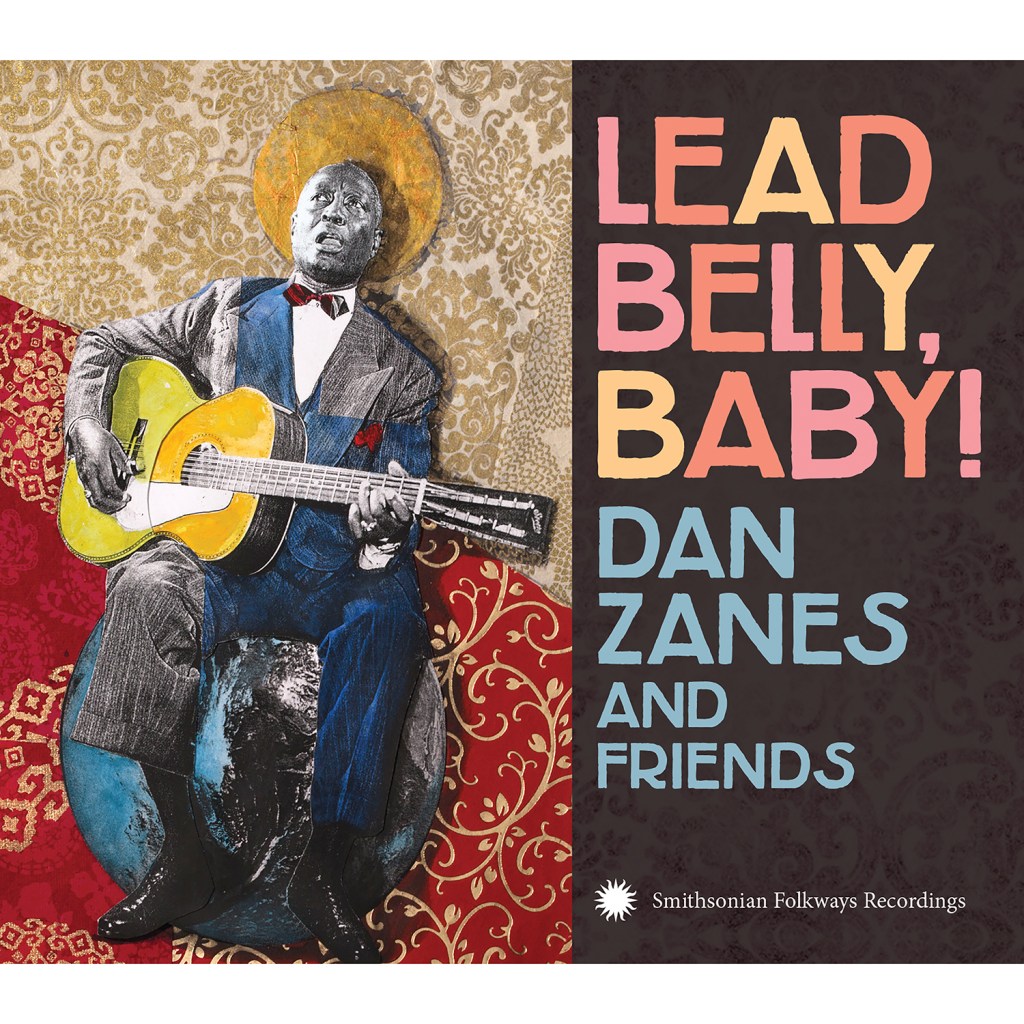 3. Lead Belly, Baby! – Dan Zanes & Friends
Celebrate an American musical icon with Dan Zanes’s newest album, Lead Belly, Baby! This 15-track album presents a fresh take on the legendary folk musician’s (who was a huge inspiration to Zanes as a kid) sound. Expect to hear classic songs like Rock Island Line and Skip to My Lou, that, with the help of a few friends—including Billy Bragg, Aloe Blacc, and Public Enemy’s Chuck D to name a few—have a slightly modern feel. 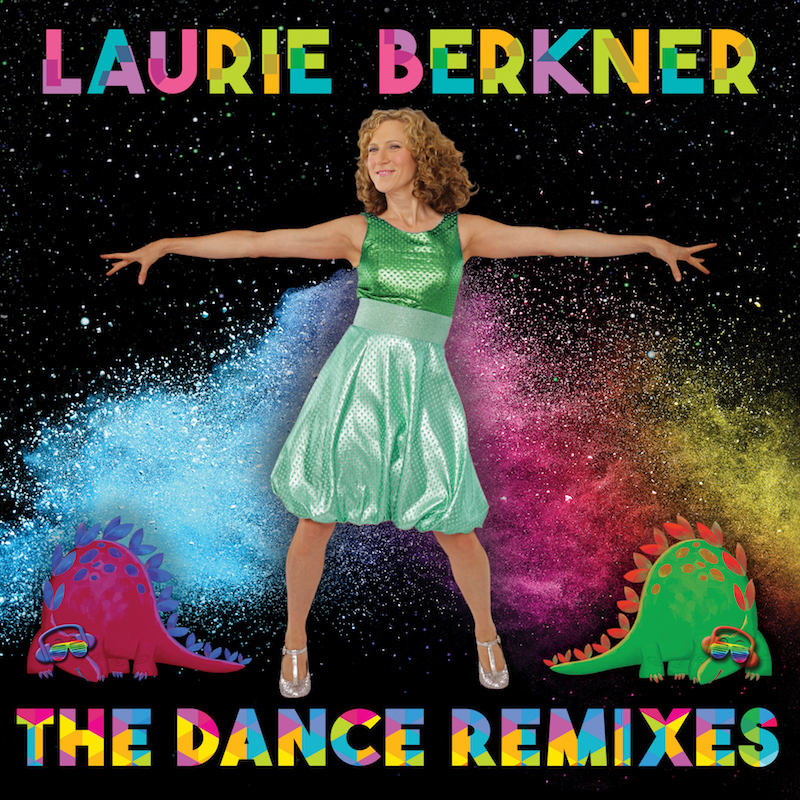 4. The Dance Remixes – Laurie Berkner
Legendary kindie rock musician Laurie Berkner is bringing her greatest hits to the dance floor with an energetic electronic vibe that will have your whole family bobbing heads. She’s joined by three-time GRAMMY winner, Dave Darlington, and their combined efforts is a 14-track album that’s the perfect mix of zingy beats and kid-friendly lyrics. Kids will recognize My Family, We Are the Dinosaurs and more! For a family with kids of various ages, it’ll be a welcome addition to the playlist.

Available for download at all digital retailers, including iTunes, Amazon and Google Play on September 22nd, 2017. Albums available at laurieberkner.com 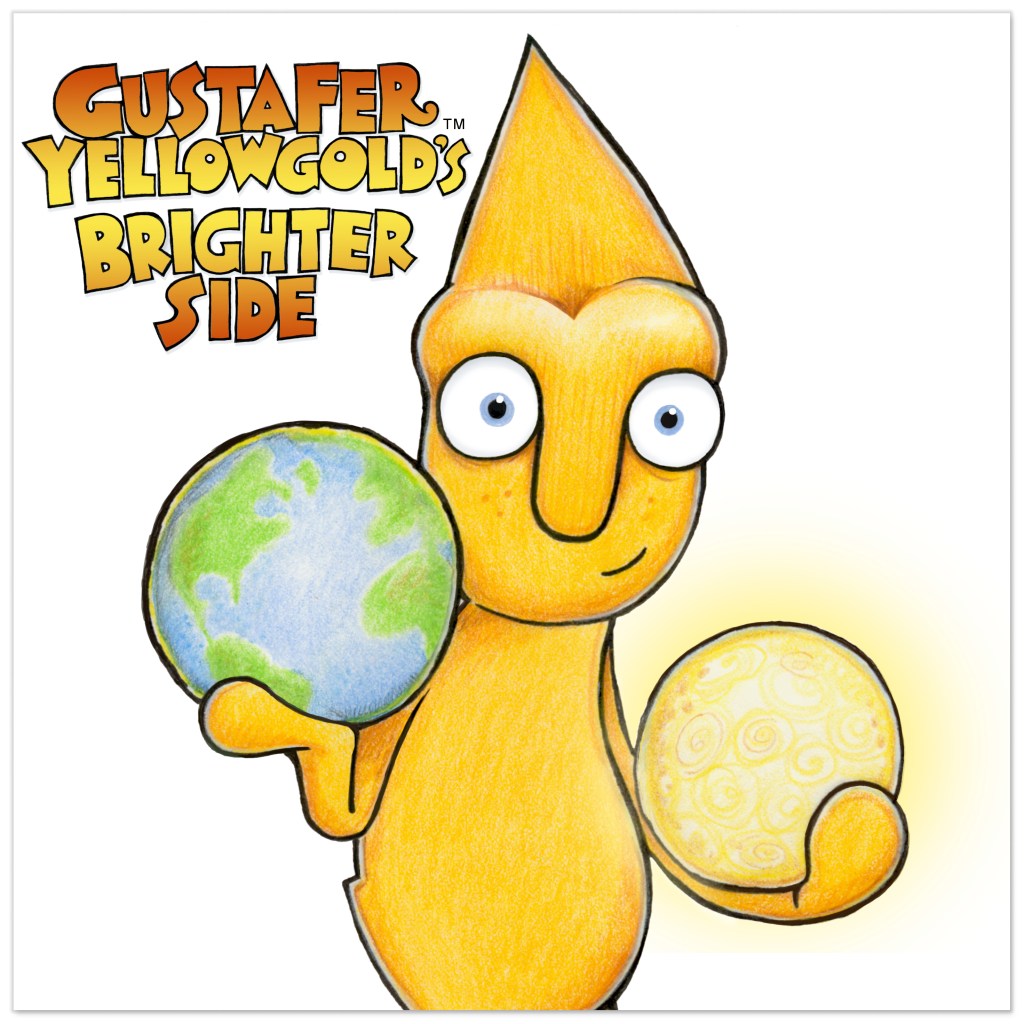 5. Brighter Side – Gustafery Yellowgold
Musician and animator Morgan Taylor brings back your friendly neighborhood alien Gustafer Yellowgold. On his eighth studio album, Gustafery is waxing on about everything from his current life in Minnesota to his years spent growing up on the sun (you’ll hear the difference in his “Earth songs” vs. his “Sun songs”). The album is filled with mellow, sit-back-and-relax tunes that’ll chill out your backseat when things get a little wild.

Available for pre-order at amazon.com, $10. 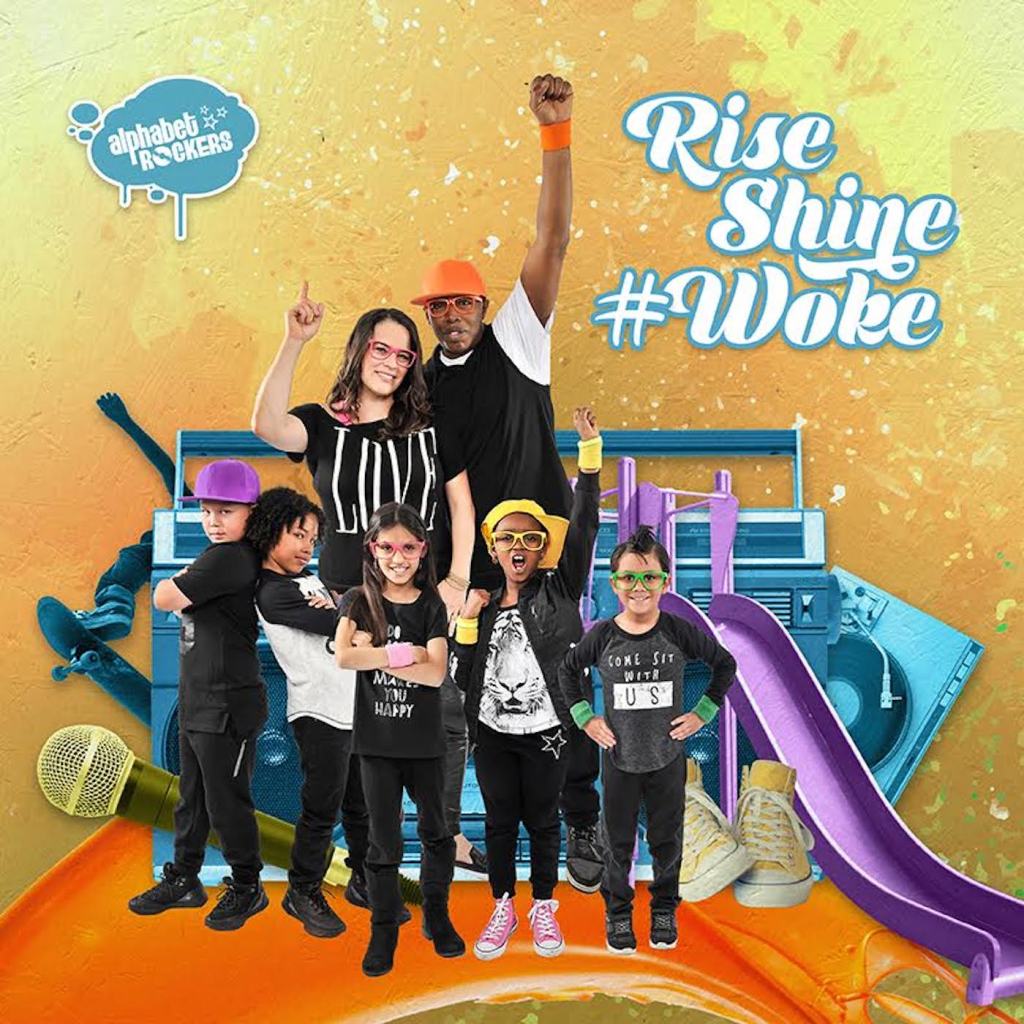 6. Rise Shine #Woke – Alphabet Rockers
Bay Area-based Alphabet Rocker’s latest release (Sept. 1st, 2017), Rise Shine #Woke wants to get kids and parents moving and thinking all at once. They manage to address challenging questions of race, morality, and issues of social justice in a creative, inspiring manner. From Questions, which challenges listeners to dig deep inside their own hearts to the Outkast-inspired Nitro and the dancehall sounds of Stand Up for You, the sampling, beats, and lyrics come together to create a stellar album that’ll get your family talking about the hard stuff (after you’ve had the ultimate dance party, of course!). Look for collabs with Choo Choo Soul and hip-hop producer Chief Xcel of Blackalicious.

Available for pre-order at alphabetrockers.bandcamp.com/riseshinewoke, $15. 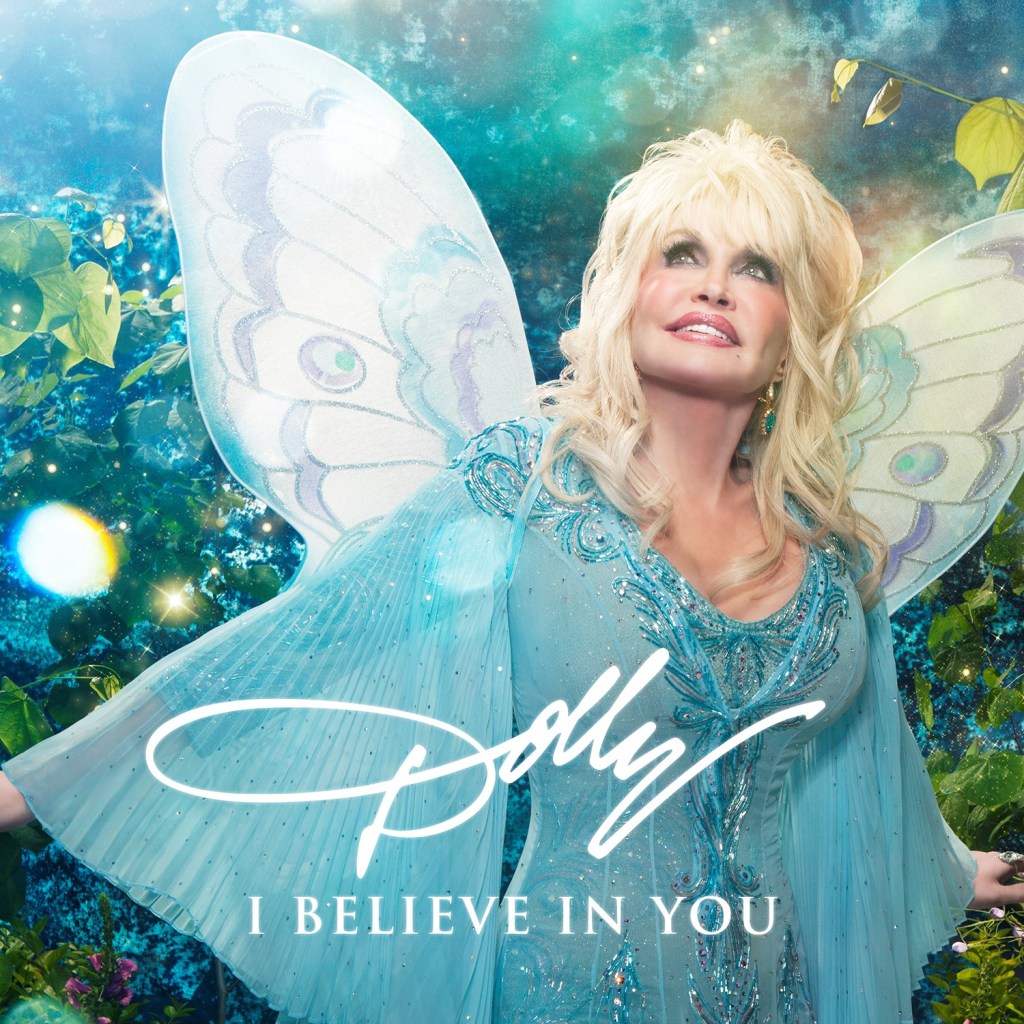 7. I Believe In You – Dolly Parton
Hold onto your hats, and get your big hair ready! In what is her 50th year of making music, world renowned entertainer Dolly Parton is releasing her first ever children’s album. Filled with fun songs such as A Friend Like You, You Can Do It and Imagination, all of which was written by Dolly, I Believe In You is the perfect way to introduce your little ones to an American musical legend. The digital version will be released on September 29th, 2017, with the physical album to follow on October 13th, 2017. And, the coolest part? All proceeds from the sale of I Believe In You will be donated to Dolly’s early literacy nonprofit organization, Imagination Library.

Which one will make its way to your family playlist? Share with us in a Comment below!