Summer is just around the corner. Time for backyard BBQs, poolside adventures and summer blockbusters. Who needs the theater when some of the best summer movies are streaming straight to your living room. So sit back, and take as many potty breaks as the kids need, without missing a moment, when you watch these new family movies on Netflix, debuting soon. Read on for your can’t-miss summer watchlist. 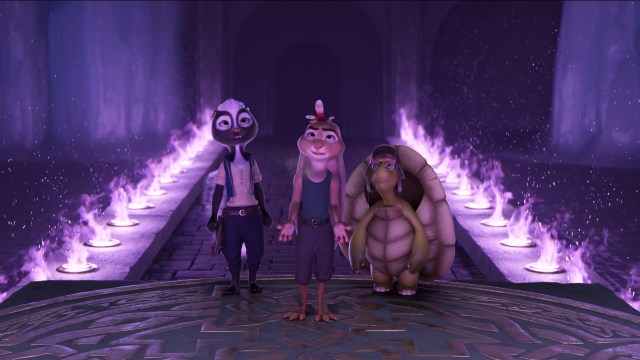 Chickenhare and the Hamster of Darkness
The first of the new family movies on Netflix features half-chicken and half-hare hero, Chickenhare. He’s a bit of a clumsy misfit, but that doesn’t stop him from embarking on an adventure with sidekicks Abe, a sarcastic turtle, and Meg, a martial arts expert skunk. Their goal? To retrieve the Hamster of Darkness and prevent Chickenhare’s nefarious uncle from taking over the kingdom. It’s a harrowing adventure that would make Indy himself think twice. 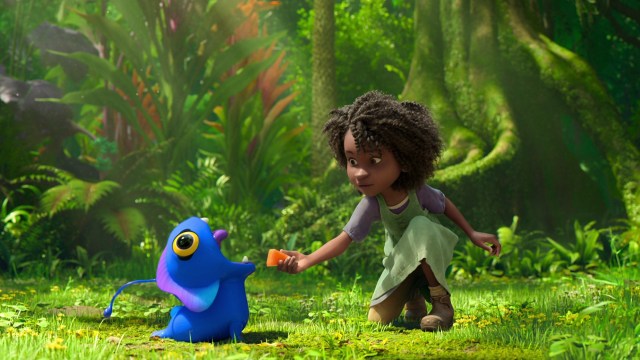 The Sea Beast
Get ready for a sea-worthy odyssey when this animated movie from Academy Award–winner, Chris Williams, the filmmaker behind family-faves Moana, and Big Hero 6, drops. Set in an era when terrifying creatures roamed the seas, it brings famous monster-hunter, Jacob Holland, together with a young stowaway, Maisie Brumble. The two navigate uncharted waters in a historic adventure.

Rise of the Teenage Mutant Ninja Turtles: The Movie
Everyone’s favorite heroes in a half shell return for another summer adventure. In this Nickelodeon film, Leonardo leads his green brothers, Raph, Donnie and Mikey in an epic battle to save the world from the Krang, an alien species with their sights set on planet Earth. 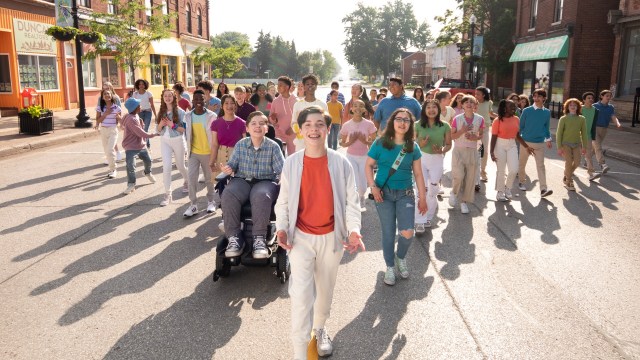 13: The Musical
13: The Musical is coming to you this summer straight from the Broadway stage to the screen. It’s the film adaptation of the hit musical by Jason Robert Brown, and it’s packed full of the unavoidable awkwardness, complexity and drama that accompanies everyone’s pre-teen years. Evan Goldman has his fair share between his parents’ divorce, his move from New York to small town Indiana and his impending Bar Mitzvah. Can Evan master the complexities of teendom and throw the coolest party ever?