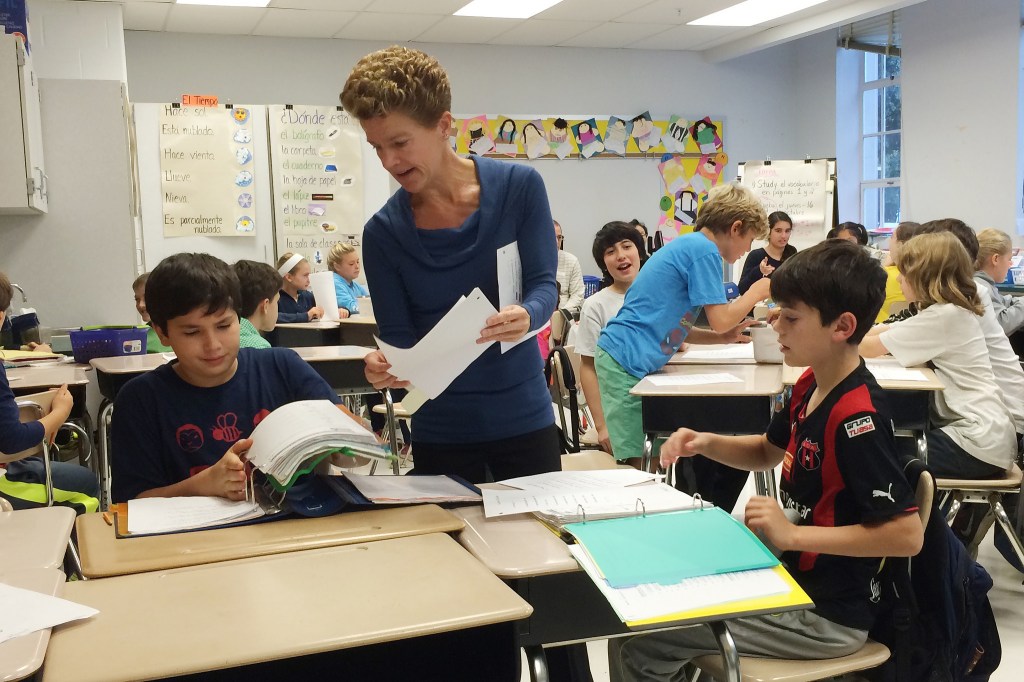 California kids may get a little extra shut-eye on school days thanks to a bill that’s making its way through the state legislature.

If Senate Bill 328 — which is being called the “Start the School Day Later” bill — gets enough votes to pass, all middle and high schools will not be allowed to start until 8:30 a.m. or later. Most schools in the state start at 8 a.m., with some starting even earlier according to news reports. (Nationwide, 43 percent of high schools start before 8 a.m. according to the National Center for Education Statistics.)

Supporters of the bill  — which was recommended by the CDC, American Academy of Pediatrics and the American Medical Association — say a later start time will give kids more time to sleep and will consequently have health and safety benefits. They point to research suggesting that kids who don’t get enough sleep are at risk for a host of adverse health effects including depression, anxiety and obesity.

Critics of the bill say the later start time would consequently make for later end times, which would complicate family schedules, especially when both parents work.

“I don’t see how this has kids waking up any later, because aren’t they going to have to go into daycare before the school day starts?” Assemblyman Patrick O’Donnell told the Sacramento Bee. “How does that increase the sleep time?”

“It just defies logic to prescribe a single start time for communities where parents largely don’t have the flexibility to adjust their work schedules (and) where there aren’t safe places for kids to go in the morning after their parents leave,” she said. “It forces students to choose between school and a job, some students will have to choose their job out of economic necessity.”

If it passes, the bill would take effect in July 2020.

Do you wish your kids’ school day started later? Tell us why or why not in the comments below.