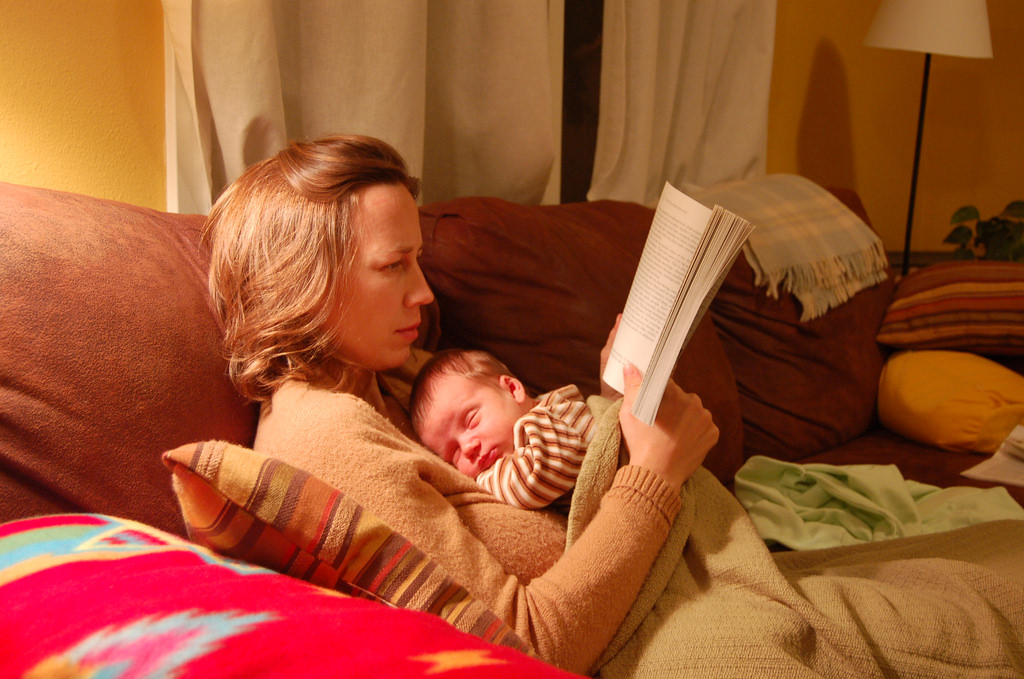 Washington State parents (and those hoping to be parents someday) will be happy to know that their state has just passed a family leave law that will make it mandatory for companies to give workers three months of paid leave for the birth or adoption of a child, as well as for other family health reasons. The law will go into effect starting in 2020, though workers will start paying into the system starting in 2019.

The Seattle Times called the state’s plan one of “the most generous plans in the nation.” California and New Jersey offer six weeks of paid leave, for instance, and Rhode Island offers just four weeks.

Essentially, Washington state’s new law will force employers to give a mandatory 12 weeks (or 14 weeks if there are certain pregnancy complications) of paid time off to workers. This will apply to new moms and dads (by birth or adoption), as well as to those who are taking care of sick family members. It can also be used for employees to recover from personal illnesses.

“We anticipate about two-thirds of the program use will, in fact, be for the workers’ own health condition,” Marilyn Watkins of the Economic Opportunity Institute told Seattle’s Q13 Fox News reporters.

Opponents of the law say that taxpayers shouldn’t have to pay for something they may never use. Also, since most companies will be required to pay about a third of the cost, it may be a financial burden, especially for smaller businesses.

“I think there will be a whole lot of Washington workers who will be very surprised to find out that the state government now will be taking money out of their paycheck to pay for an insurance program that they or their families are not interested in using,” Patrick Connor of The National Federation of Independent Business told Q13.

The program will cost the state $80 million to implement, according to reports, but proponents say it’s a worthy investment.

The U.S. is still lagging far behind much of the world when it comes to paid parental leave. Here’s a rundown, courtesy of the Pew Research Center.

For full details about Washington’s Family and Medical Leave Law, view this information handout from the Washington Work and Family Coalition.

Do you think government-mandated paid leave is a good thing? Is three months enough? Tell us your thoughts in the comments below.