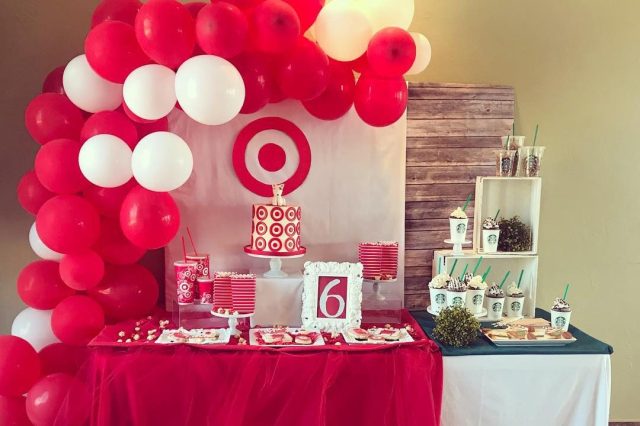 This Little Girl’s Target Birthday Party Is Genius & Can We Have One, Too? 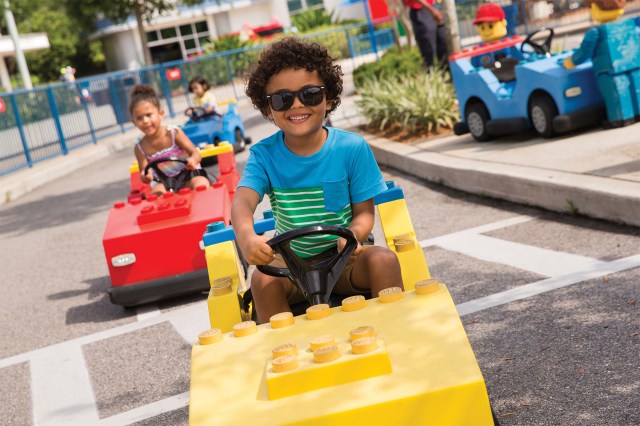 How Your Kids Can Go to LEGOLAND for Free in 2019 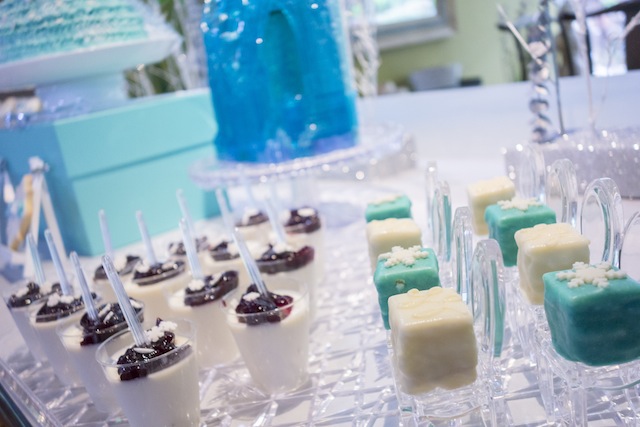 How One Marin Family Threw a Glittering “Frozen” Birthday Party

Enough with the gift bags full of tiny doodads and stickers! Send the kids home from your child’s next birthday party with a project they made while having fun with their own two hands. From crafty to tech-y, tasty to terrariums, we’ve rounded up the best ideas for maker birthday parties of all kinds — some of which will even come to you! Click through to get inspired! 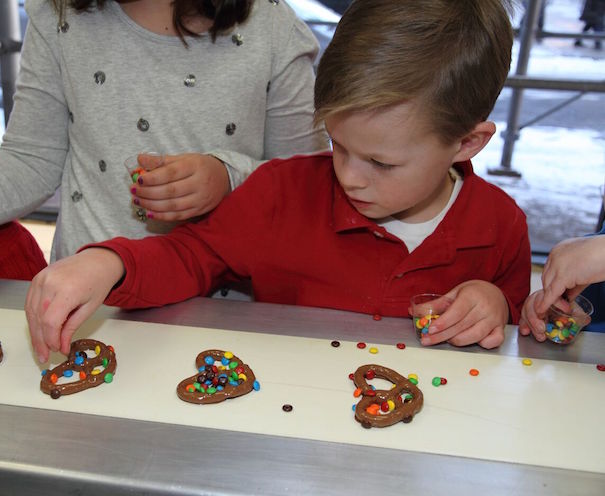 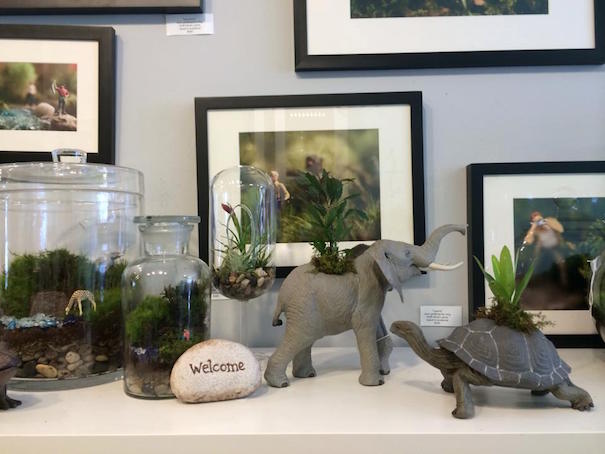 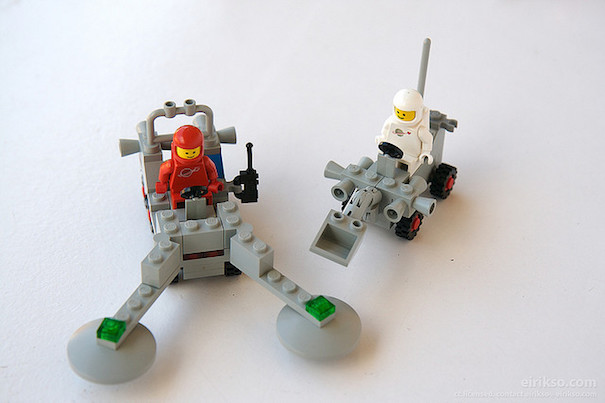 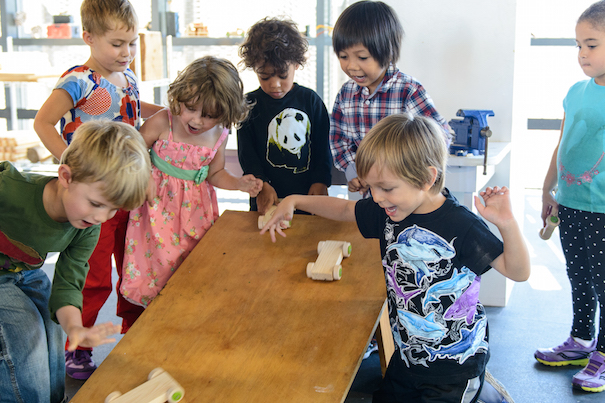 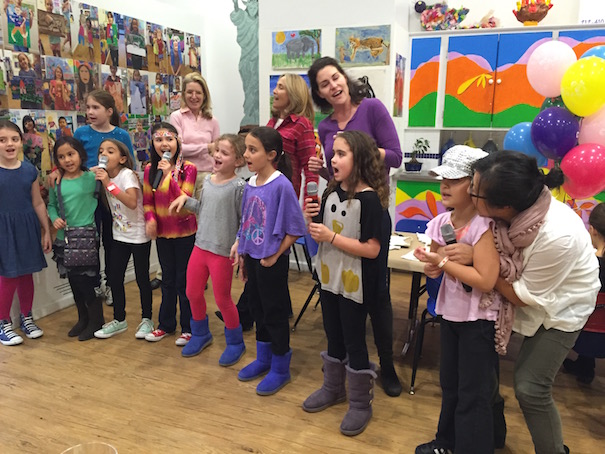 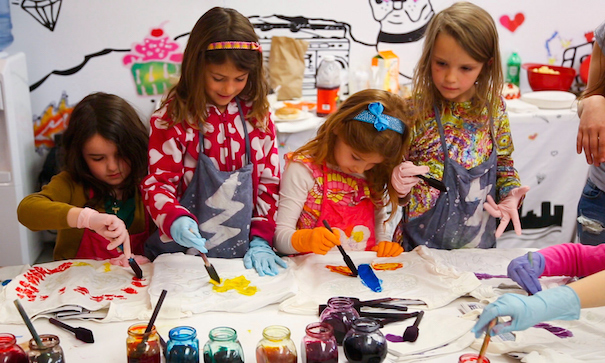 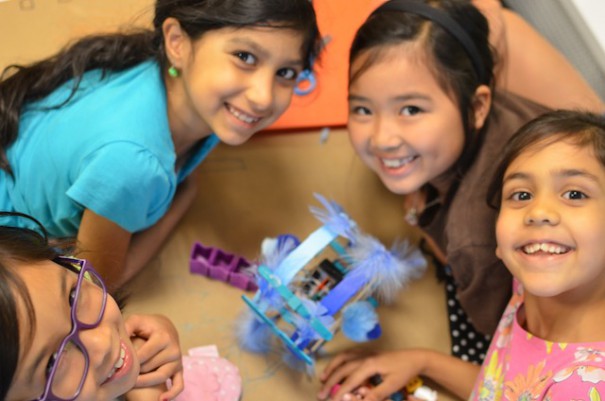 To Get Back To Basics: WoodShop

Dinosaurs, tug boats, picture frames, trains and more are all on the menu at the newly-launched WoodShop. Using wood toys that are both original designs or sourced from the 35-year-old Middlebury, Vt family business Maple Landmark, a WoodShop party lets kids unleash paint and creativity to customize two projects. Parties typically feature one project kids assemble and paint, and another already built and primed for decoration. Projects can skew simpler for kids five and under, and more complicated for older children. You can also request a theme, such as "Under the Sea" which includes decorating treasures chests (filled with chocolate coins!) as well as a companion creature like a dolphin or crocodile. Rates start at $20 per child, and WoodShop will come to your house, venue of choice, or can be booked as part of a celebration at playspace <a target="_blank" href="https://tinybeans.com/new-york/just-opened-new-playspace-and-more-curiosity-on-court/&quot; target="_blank">Curiosity on Court</a>. 718-909-2668 Online: <a target="_blank" href="http://www.woodshopbk.com/&quot; target="_blank">woodshopbk.com</a> <em>photo: Woodshop</em>fuck

Do you have a favorite spot to hold a crafty birthday party? Tell us about it in the comments!