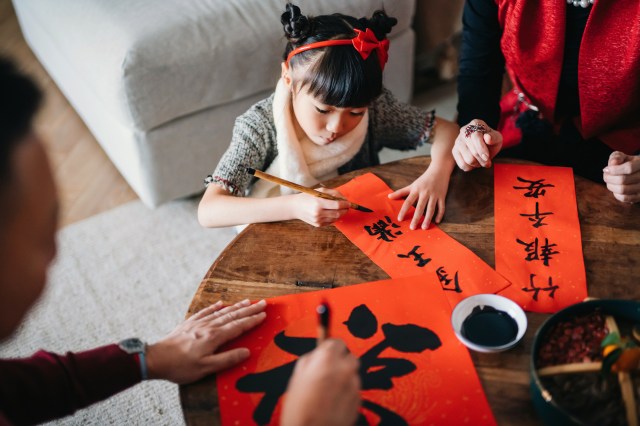 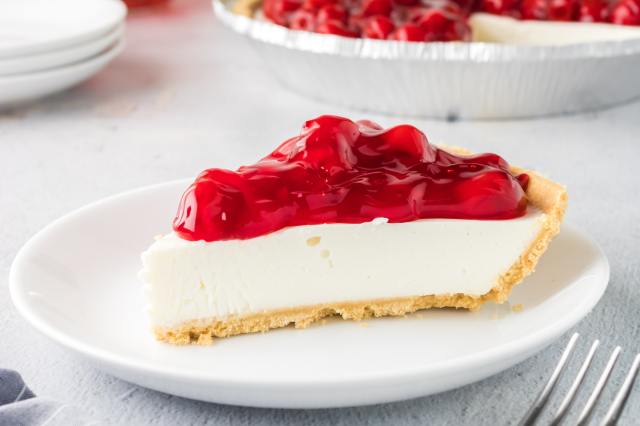 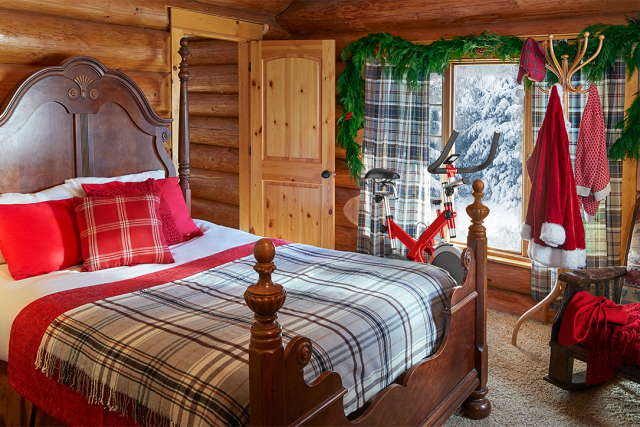 Want to See Santa’s House? Now You Can, Thanks to Zillow 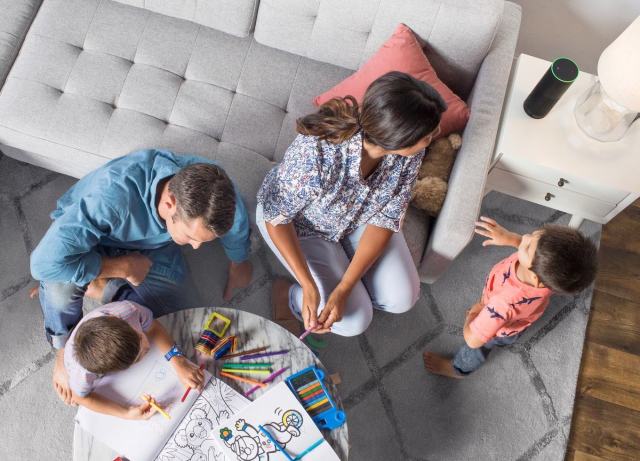 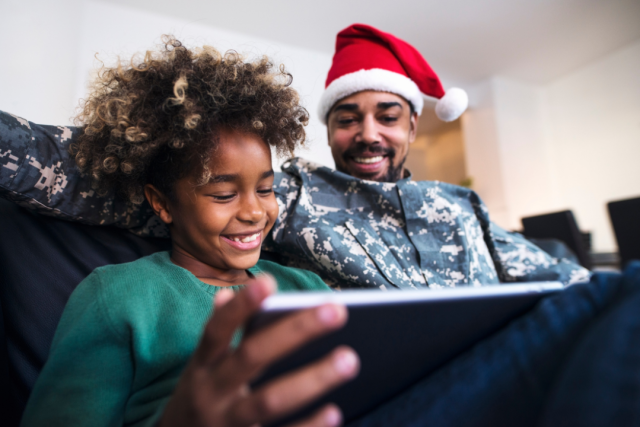 No plans for Father’s Day yet? Red Tricycle asked seven local dads, from kid’s musicians to NYC-based bloggers, to share their favorite ways to spend the holiday. These in-the-know dads have great ideas worth stealing – watching the World Cup at a family-friendly bar and restaurant, taking a bike ride, going on a road trip and more. Flip through their ideas and get inspired! 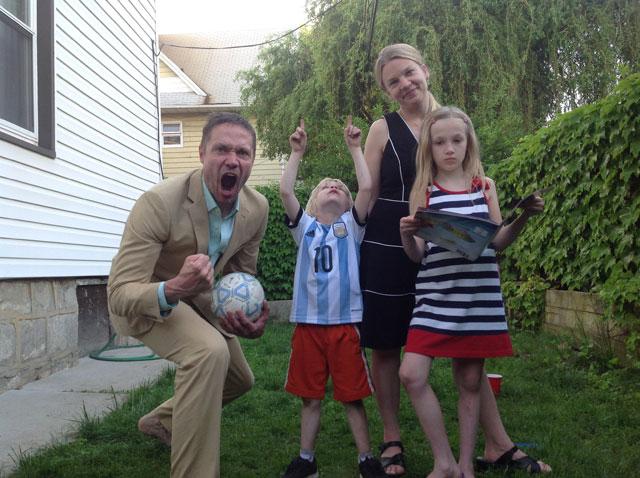 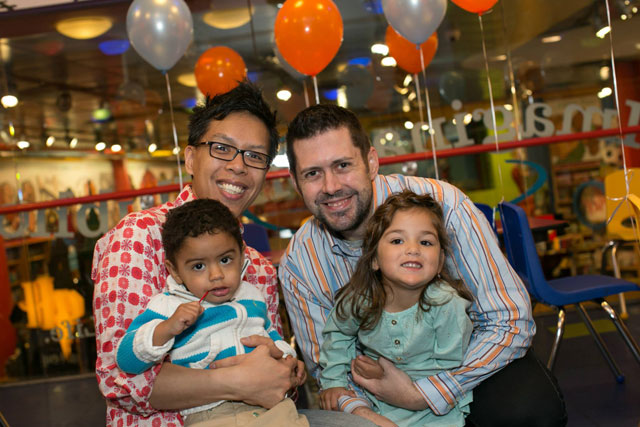 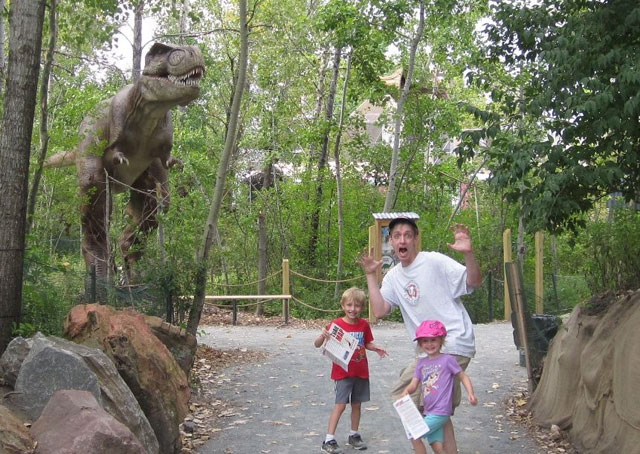 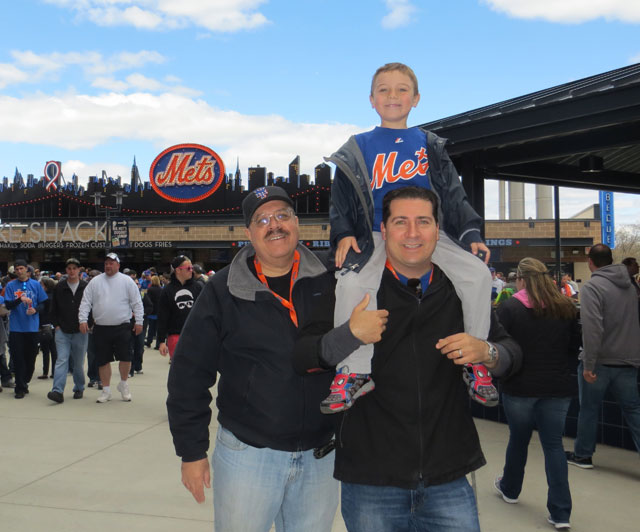 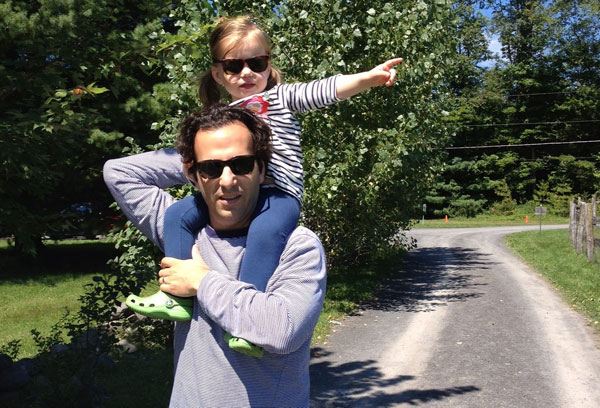 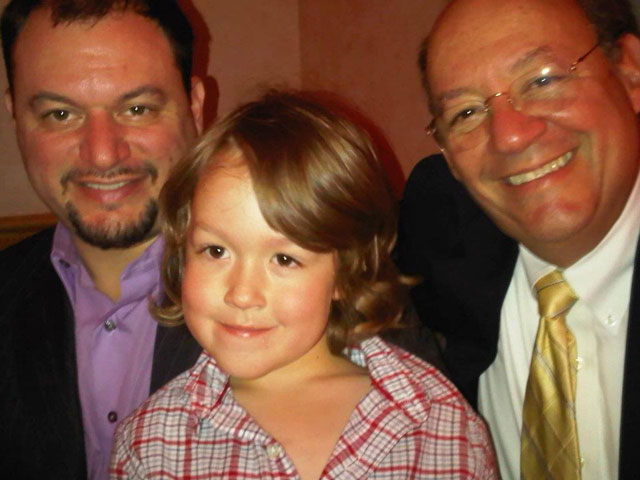 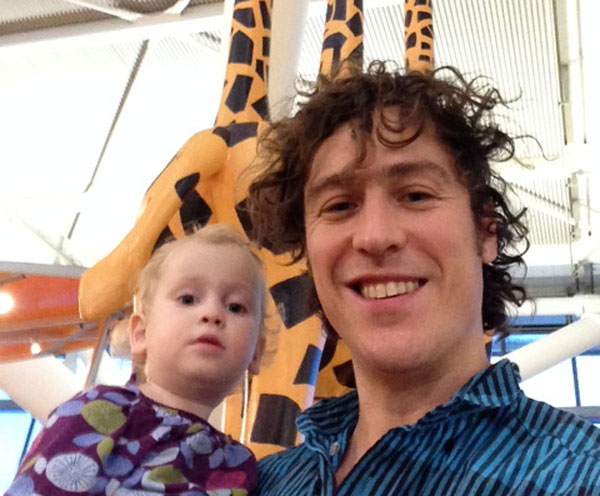 What’s your favorite way to spend Father’s Day in NYC with your family? Share your ideas and inspire other local dads!