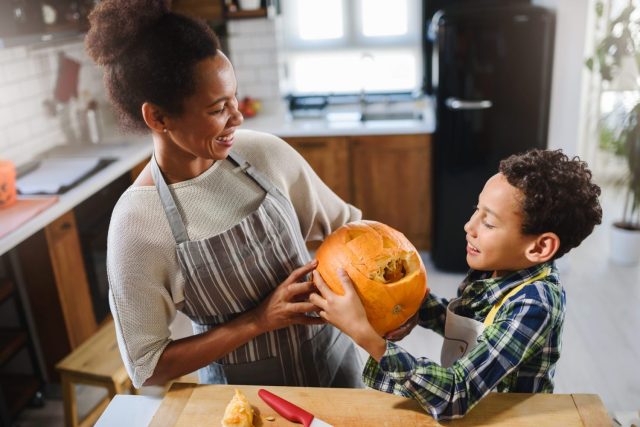 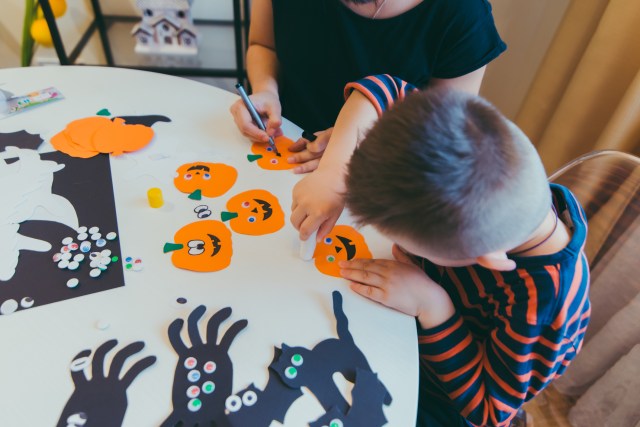 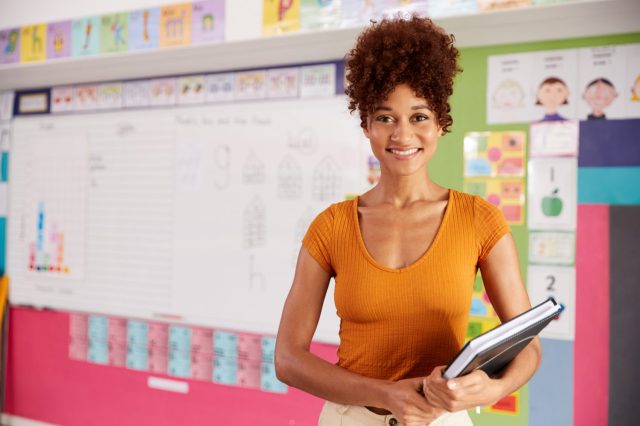 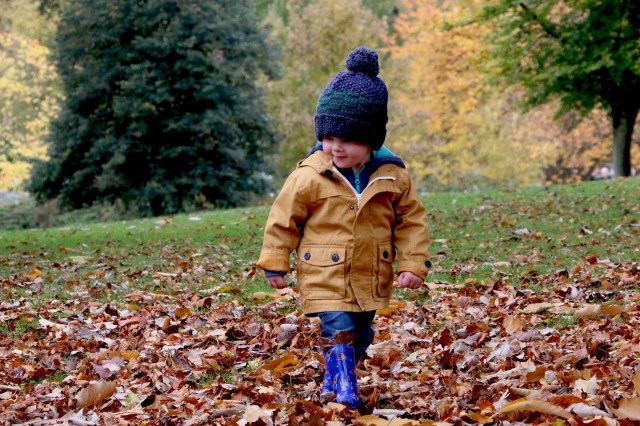 Jews are known to have a joke for any occasion. And many of those jokes deal with the fact that, when it comes to the so-called High Holidays, Rosh HaShana (September 16, 2012) and Yom Kippur (September 25, 2012), tickets to services are expensive and, if you’re not already a synagogue member, very difficult to get. Not to mention, the services tend to be long, and not particularly child-friendly. Really how much atoning does the average pre-schooler have to do?

This year, though, the joke is on them, as Red Tricycle reveals a list of NYC places that offer meaningful services just right for kids – and at no cost, to boot! Chabad
Various NYC locations
This ultra-Orthodox international organization makes no secret of the fact that their goal is to make secular Jews more observant. And, by more observant, they mean observant their way. That aside, they are usually incredibly tolerant of all levels of observance, and even welcome curious drop-bys. This year brings not only free, family friendly services at thirty-six different locations around New York City, but also their Second Annual Shofar in the Park at the Central Park Bandshell, where you can hear some real pros demonstrate how that ram’s horn should be blown!

Beit Simcha Torah Congregation
Jacob Javits Convention Center
655 West 34th Street
This LGBT Synagogue has been offering free services for thirty-nine years, becoming so popular along the way due to their inclusive – and cost free – policy that, in 1992, they moved to the Javits Center, welcoming close to 4000 worshippers each day. Families of absolutely every kind are accepted here, and no test (or proof) of sexual orientation is required.

Ansche Chesed
251 West 100th Street
Family Services at this Conservative synagogue don’t require membership, tickets, or reservations. Children are grouped by age, 3 and under, 4-7, and 8 and above, and parents are welcome to attend as well, also at no charge. Programs are lead by students from the nearby Jewish Theological Seminary. Though all are invited for the ceremonial walk to Riverside Dive and the Hudson River for Tashlich, the casting of bread – and sins – upon the waters, youngsters have been known to shortcut the process via a bucket on the temple’s roof.

Rodeph Sholom
7 West 83rd Street
This Reform congregation offers main sanctuary tickets for members but, on Tuesday, September 18, the second day of Rosh HaShana, they are inviting the entire community, members and non-members alike, to a service for families with special needs. Expect music, interactive learning, Torah, apples and honey, and an American Sign Language interpreter.  The program will finish in time to join the rest of Rodeph Sholom for Tashlich in Central Park. Kol Haneshama
805 Columbus Avenue at 100th Street
Since 2008, this Center for Jewish Life and Enrichment has been focused on enhancing the spiritual selves of Jews not affiliated with a particular movement of Judaism, with an emphasis on families. Free services will be available during the High Holidays for adults, and a separate one for children. Knowledge of Hebrew isn’t required, but reservations are.

Union Temple
Park Slope Jewish Center
1320 8th Avenue
Brooklyn
It’s a Brownstone Brooklyn Service with free tickets for all who make a reservation, and not just childcare, but also designated programs broken down by age, 1-6, 6-12, and a Youth Group Study Program for Teens is included. Seats are first come/first served, so an early arrival is advised.

Best High Holyday Services
1157 Lexington Avenue between 79th and 80th Streets
Would the website address lie to you? Billed as Best High Holyday Services, this not particularly modest organization has been providing free Rosh HaShana and Yom Kippur services for 29 years in a stated attempt to attract more members to their East Side Synagogue.  Anybody whether single, empty-nesters, young families/couples, intermarried, the interfaith dating, beginners, people interested in Judaism, seniors, students, Russian Jews, Reform, Conservative (though, by implication, not Orthodox) are welcome without ticket or reservation. Though donations are very strongly encouraged. We daresay, they are forcefully insisted upon.

Meanwhile, in a bit of fun irony this holiday season, The Wall Street Synagogue is offering open, free seating for all. Workman’s Circle, proudly socialist since 1900, is charging.

To find more High Holiday services near you, visit: http://nomembershiprequired.com/

May you all have a Sweet New Year!