So, winter finally arrived!  NYC’s cultural spots are ready to welcome you and yours, with new exhibits showcasing everything from science experiments and sewing, to trippy takes on fairy tales, Muslim culture here and abroad, and even a fun way to contemplate infinity. And, you’ll never look at pigeons quite the same way again…Click through to find your next enriching outing! 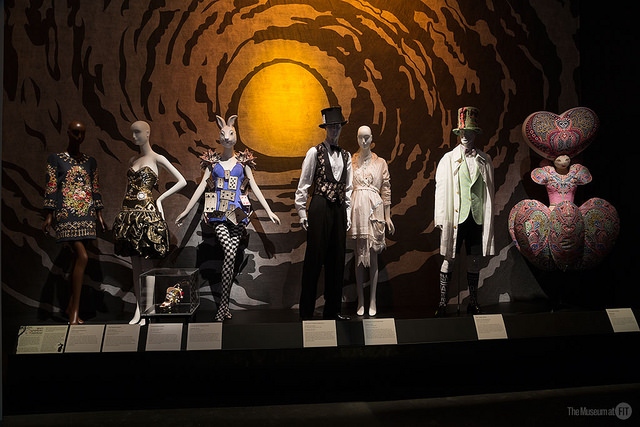 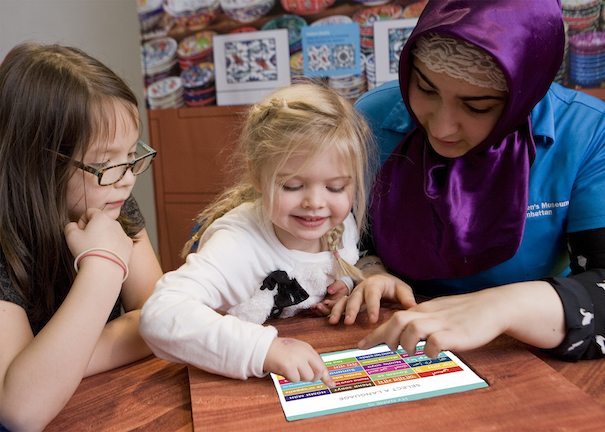 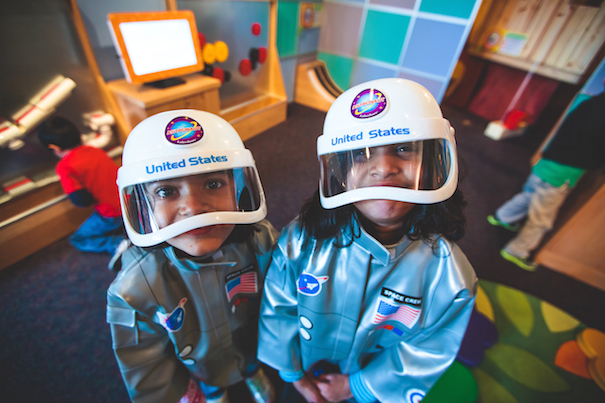 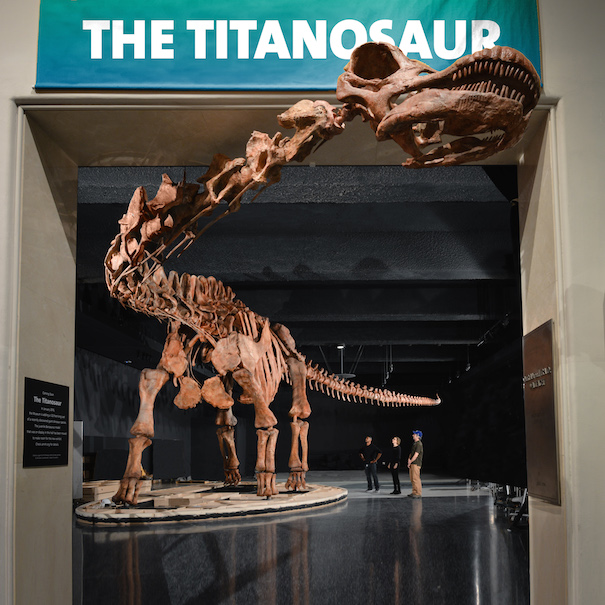 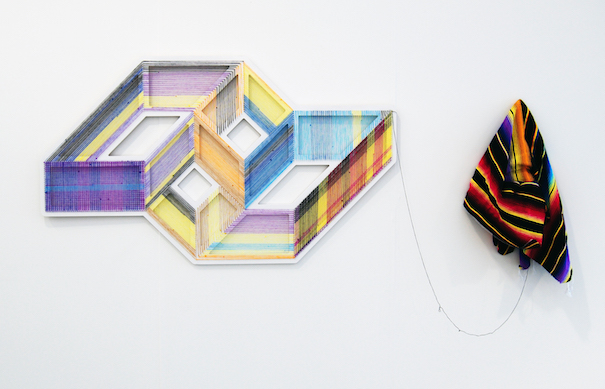 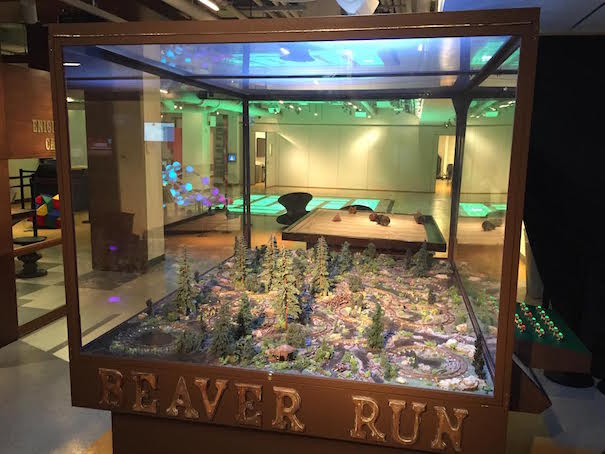 For STEM on the Sly: Sid the Science Kid: The Super Duper Exhibit!

PBS KIDS TV's Sid the Science Kid is touching down at the Liberty Science Center in Jersey City on February 6. "Sid the Science Kid: The Super Duper Exhibit!" is full of hands-on activities set in familiar environments from the popular show — Sid's kitchen, bedroom, backyard, classroom and playground. Designed for children ages two to eight, the show engages kids in various STEM ideas and concepts such as simple machines, the laws of motion, magnetism, air power and the five senses thought play. As Sid would say, "It’s sure to be a super-duper-ooper-schmooper good time!” Through May 15 Liberty State Park 222 Jersey city Blvd. 201-200-1000 Online: <a target="_blank" href="http://lsc.org/&quot; target="_blank">lsc.org</a> <em>photo: Liberty Science Center</em>fuck

What museum exhibit are you most excited to see this season? Tell us in the comments below!