We made it! (Well, almost.) That near record-breaking blizzard is a distant memory now, and the spring flowers will be popping up in no time. NYC is coming out of hibernation and the list of events and happenings in March is long and packed with must-dos. Fire up the Google calendar and take note — you’re not going to want to miss these! 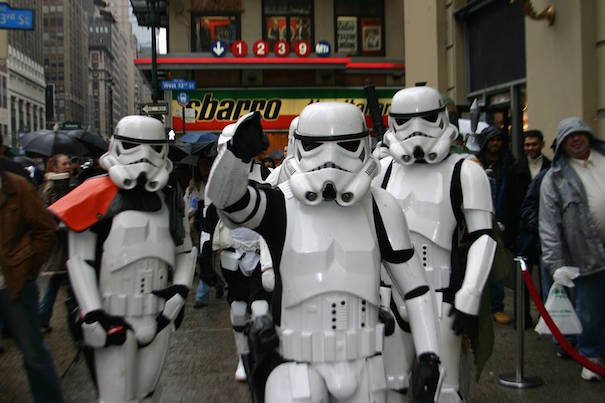 Big Apple Con
NYC’s longest-running comic book/sci-fi/fantasy/horror/pop culture convention returns to the Penn Plaza Pavilion. Highlights include top-name legends of the comic book industry, as well as dozens of independent and up-and-coming comics creators and small publishers displaying their work. Plus, media celebrities, a costume contest and lots and lots of comics, collectibles, toys and more. 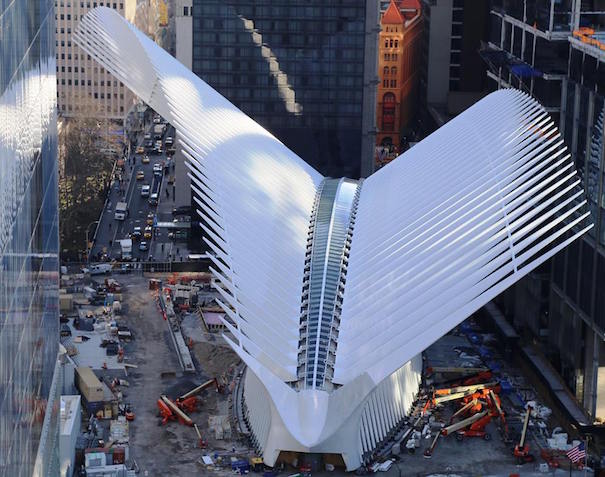 “The Oculus” Opens
The distinct and striking aboveground component of architect Santaiago Calatrava’s World Trade Center Transportation Hub is scheduled to open the first week of March. It’s been looming over the area for months now, and is ready for a close-up. The finished transportation hub will connect 11 subways lines, the PATH trains and the Battery Park City Ferry terminal, in addition to (eventually) housing retail stores. 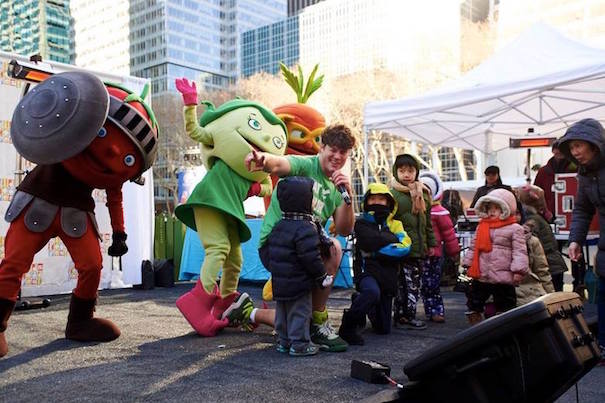 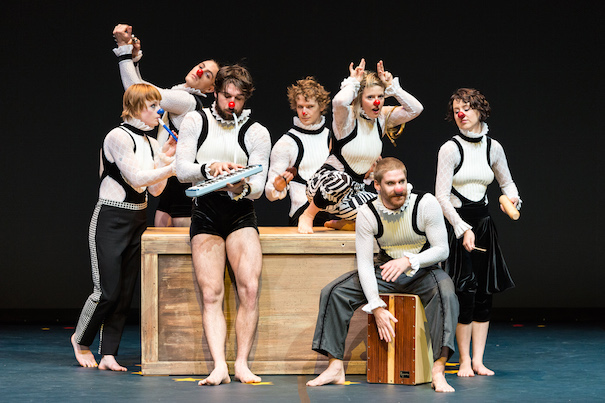 Tilt Kids Festival
This new multidisciplinary fest from The Cultural Services of the French Embassy and the French Institute Alliance Française (FIAF), runs all month long. Expect circus, magic, music, dance, design and even gastronomy (from restauranteur  Wylie Dufresne!) with a French flair — all created just for kids. 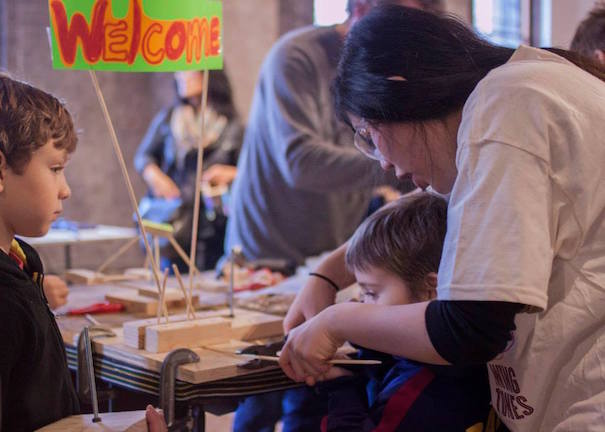 Beam Center Inventgenuity Festival
Join the makers and tinkerers of the Beam Center for incredible weekend of building, making, discovery, problem solving, and fun— for free! (Rescheduled after storm Jonas put the kibosh on the fest in late Jan; if you registered for that, they ask that you re-register.) Kids can also sign up for 45-minute workshops led by Beam Faculty that explore the fest’s theme, Natural Machinery. 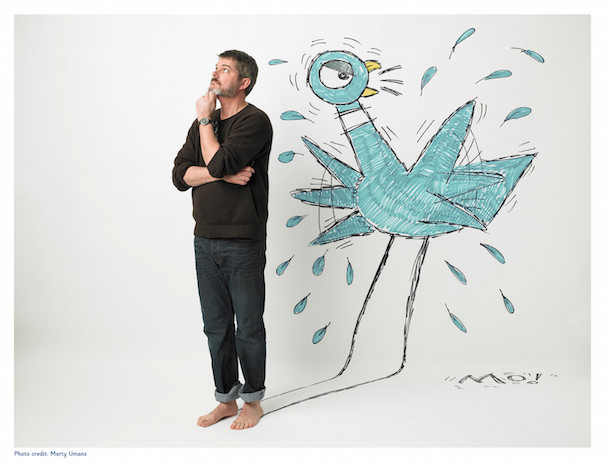 The Art and Whimsy of Mo Willems
Round up your personal Knuffle Bunnies and head to this exhibit celebrating the work of children’s book author Mo Willems, creator of quirky, memorable, and sometimes a bit irascible characters like the Pigeon, Duckling, Pig, Elephant and more.

Dinosaurs Among Us at the American Museum of Natural History
The new exhibit at AMNH will examine how one group of dinosaurs evolved into the fascinating living creatures we call birds. Highlighting the continuities between living dinosaurs—birds—and their extinct ancestors, the exhibit will showcase remarkable new evidence for what scientists now call one of the best-documented evolutionary transitions in the history of life.

The NYC Easter Parade
In addition to lots and lots of egg hunts, the parade of folks decked out in bonnets and other festive finery is a great tradition to watch or take part in!

What March event is your family looking forward to attending? Tell us in the comments below!