When Your Toddler Absolutely Loses It in Public

Lauren Conrad Opens Up about Her Ectopic Pregnancy

Sure, the label “Power Mom” can be a bit intimidating — especially in this city. (Do they sleep? Have talons? What’s the deal?) But we promise, after reading about this group of awesome, accomplished women, even the most wary among you will feel pumped. Representing fields ranging from design, media, education, science, fashion, finance and beyond — and often possessing a killer entrepreneurial streak — these ladies are inspiring examples of sisters doin’ it for themselves, while also making family a priority. (Oh, but “Work/Life” balance? They all kind of call B.S. on that concept, and offer their own take on it.) Click through to meet your new lady-crushes! 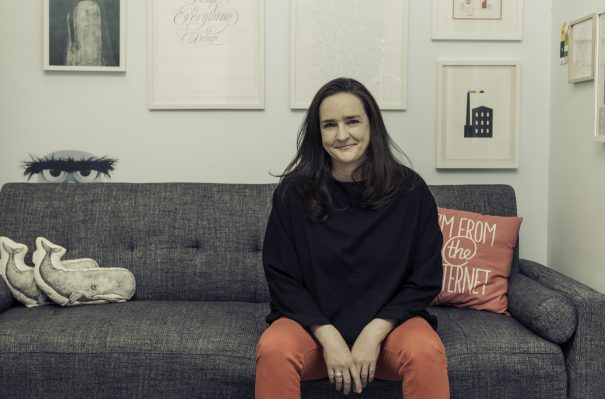 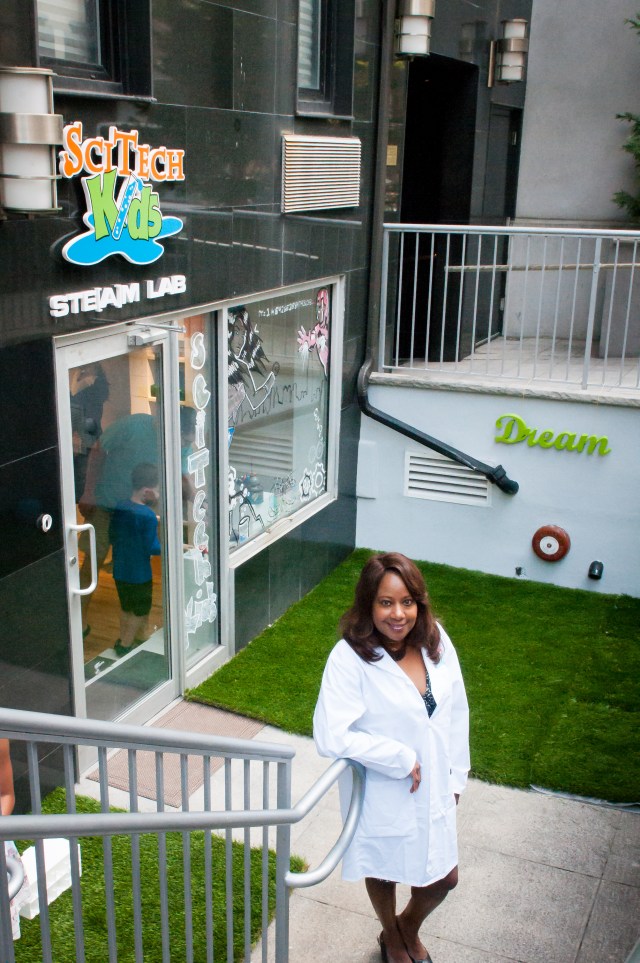 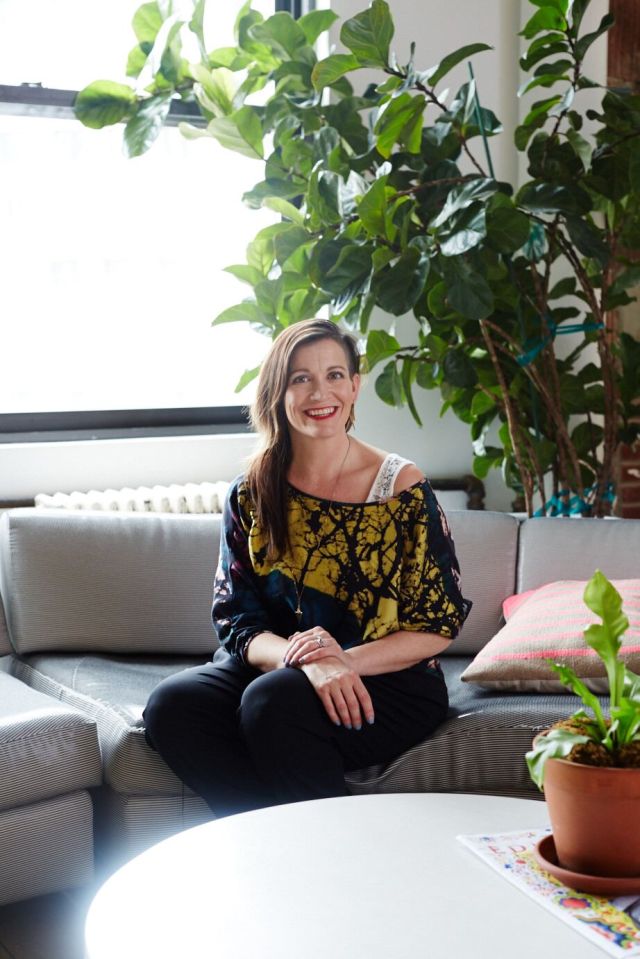 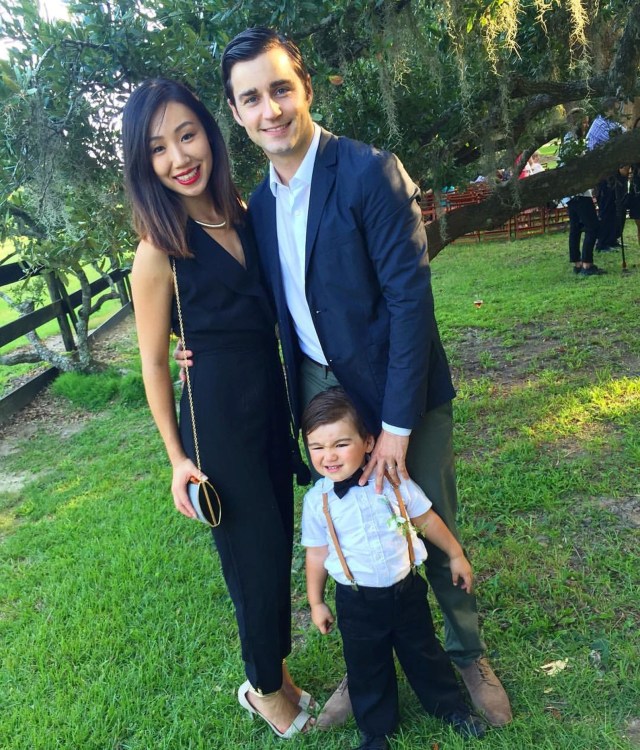 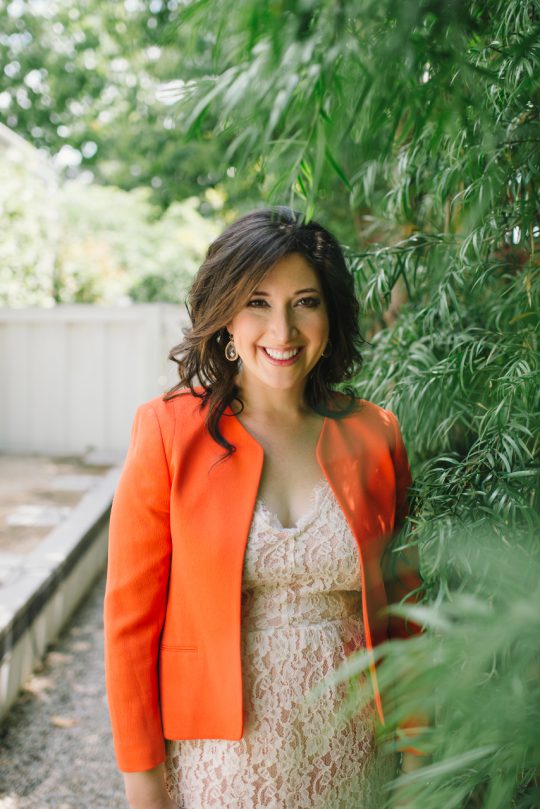 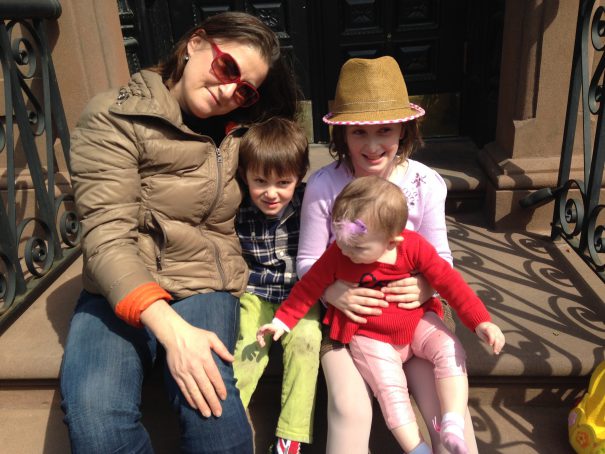 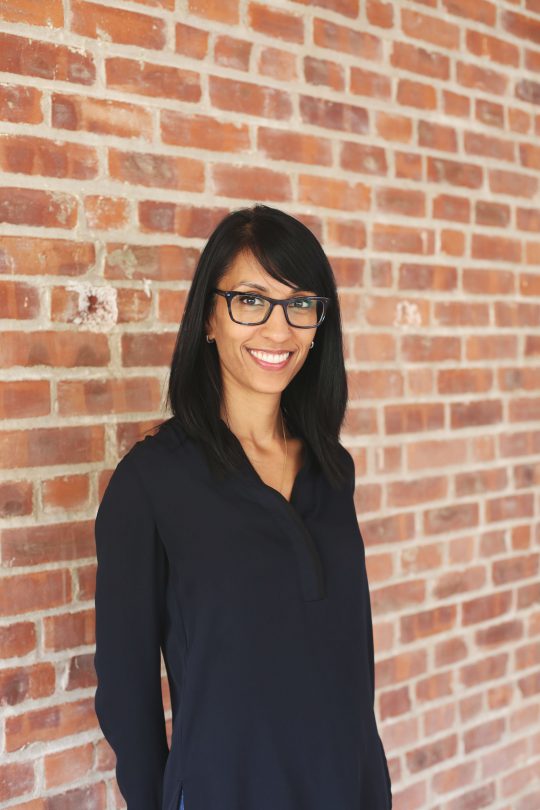 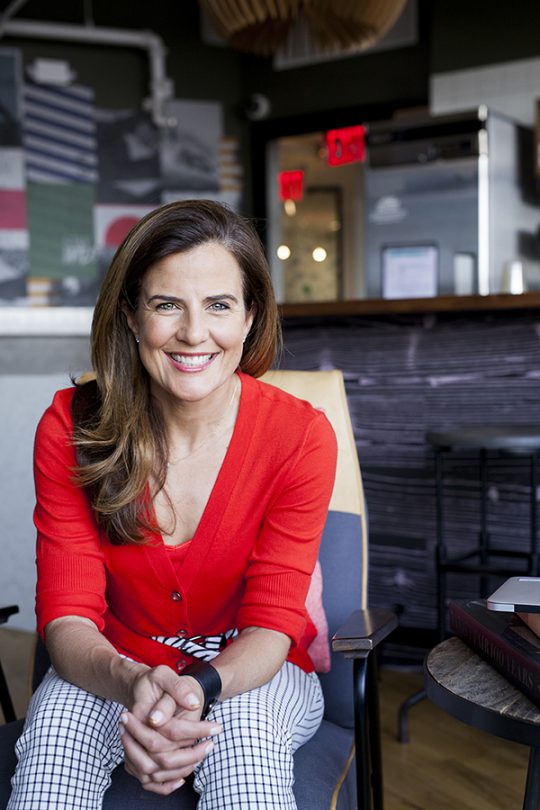 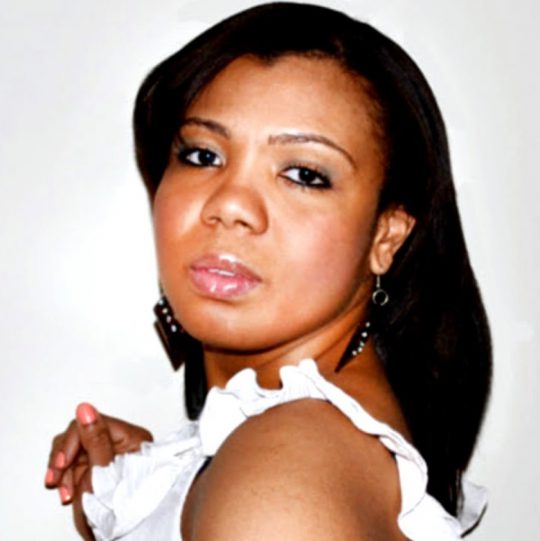 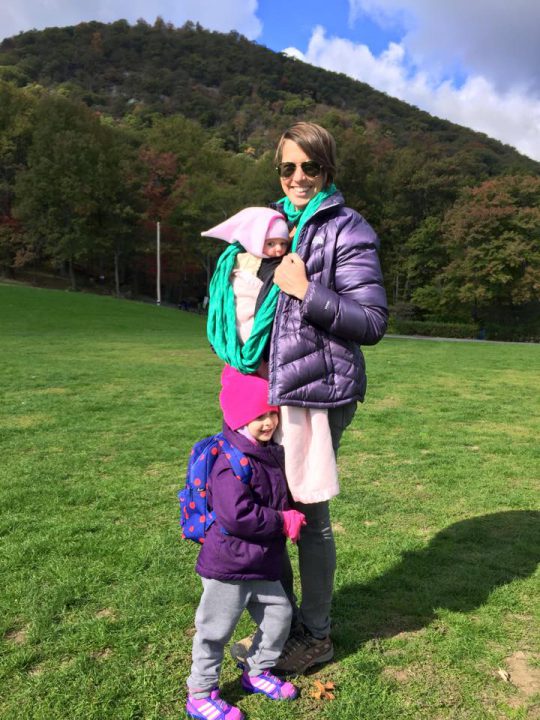 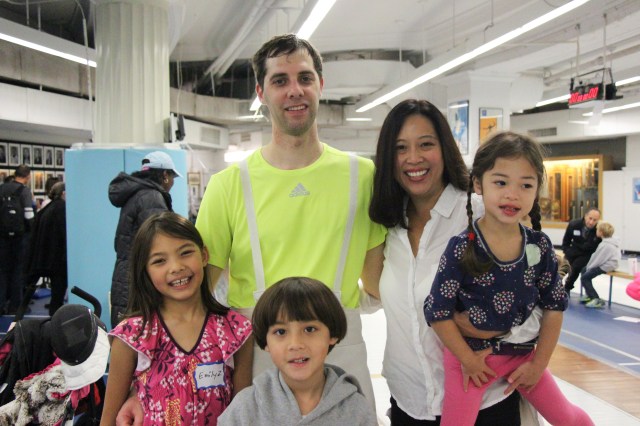 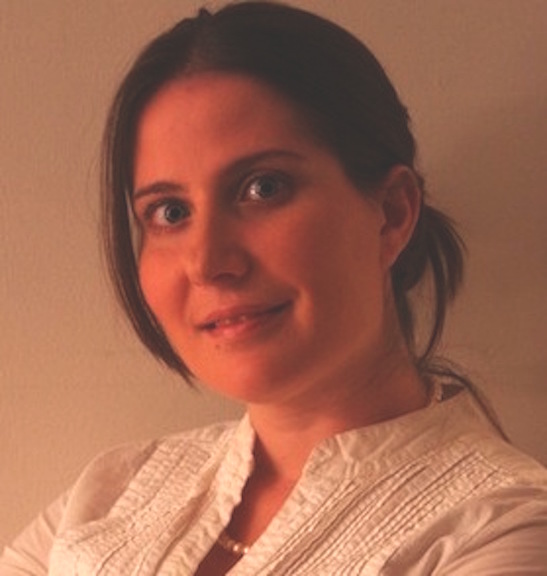 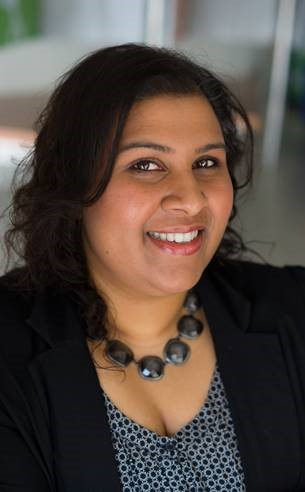 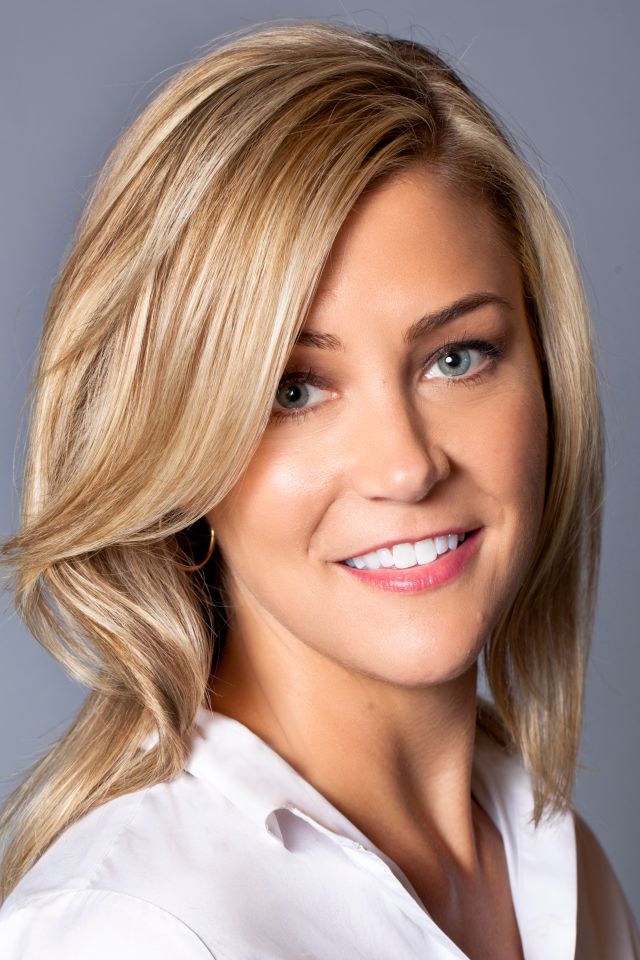 Randi Zuckerberg is what one might call a mutli-disciplinary phenom. Among her current accomplishments are several items on more than a few people’s bucket list. She’s the CEO of her own media and production company, Zuckerberg Media, which puts smart, entrepreneurial, tech-savvy girls and women at the forefront of pop culture. She lead groundbreaking marketing campaigns at Facebook (garnering an Emmy nomination in the process) and she’s a best-selling author as well. She's penned not one, but two books: Dot Complicated: Untangling Our Wired Lives, a guide to understanding how technology and social media influence and inform our lives both online and off, and Dot., a children’s picture book about a spunky, little girl with serious tech talent.

Zuckerberg is now adding television show creator and producer to her resume, with the Sprout Network fall premiere of Dot., an original series inspired by her book of the same name.  Aimed at the preschool set, the series models the good tech behavior of a young girl. The show will be the first of its kind, highlighting kids’ use of tech in a fun way, while also encouraging a parent and child co-viewing experience and discussions of responsible tech usage. Expect adventures with drones, building robots, 3D printers and more!

She and her family — which includes her two sons Asher, five, and Simi (short for "Simcha", or "joy" in Hebrew), two — recently moved to the Upper West Side from California, and love exploring the city together. (Currently, the boys are enchanted with the many forms of transportation in the city: trains, trams, ferries, etc.)

Yet Another Reason To Like Her: She had the guts to do this!: "My #1 life dream, ever since I was a little girl, was to sing on Broadway. I gave up that dream a long time ago because it seemed completely unrealistic and unattainable. But sometimes dreams have a funny way of coming back and finding you. In 2014, I joined the cast of Rock of Ages on Broadway (an awesome 80s rock musical) for 30 performances in one of the leading roles. It was one of the most exciting, exhilarating and special experiences of my life. Dreams do come true!"

Work/Life: "I have a daily mantra: 'Work. Sleep. Family. Friends. Fitness. Pick three.' You can pick a different three each day — as long as it balances out over the long run, you're doing ok. We put way too much pressure on ourselves to be able to do everything well, every day."

Who’s the Power Mom in your life? (Besides you or your spouse, of course.) Sing her praises in the comments below!