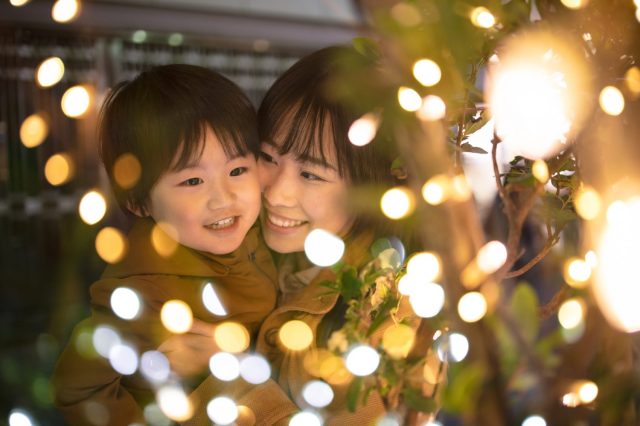 The Best Christmas Music to Get You in the Holiday Spirit

Move over Raffi, there’s a new wave of kiddie music that’s taking little rockers by storm. Luckily for those of us living in NYC, we’ve got access to some of the hippest, most toe-tapping kindie rockers around. This month, we’ve gathered up 6 awesome kindie rock-n-roll treats happening across Manhattan, including the best, the funniest, and the folkiest of the modern family music movement. And two of them are freebies! No excuses – get out there and hear some terrific tunes with your little ones! Kaplan is an old soul, a troubadour from another time and place who just happens to grace our 21st century world. His not-just-for-kid’s music is cleverly laced with references to the likes of Sigmund Freud and Ezra Jack Keats, and his Randy-ized versions of familiar songs from the cannon of popular music (Dylan’s “Forever Young”) and show tunes (“Over the Rainbow”, “Tomorrow”) have made him a bona fide kindie star. On his latest album, Mr. Diddie Wah Diddie, Kaplan transports us to a more cheery, depression-era America as he runs country blues and ragtime standards from Muddy Waters, Robert Johnson, and Bessie Smith through his magical song interpretation machine.

No one carries the torch of Pete Seeger/Woody Guthrie-era family music more proudly than Elizabeth Mitchell, who, along with her husband Daniel Littleton and daughter Story, weave that classic American musical tradition gently into modern times like a sepia-toned iPad app; an inventive mix of old & new school attitudes. You don’t have to be a wheatgrass juice drinker or even own a yoga mat to appreciate the peacefulness that pervades Mitchell’s organic folk vibe. She and her family are utterly charming and their songs help tether us to our shared past, and that is a very cool thing as we speed forward into the future. On her new CD Blue Clouds (out this month), Mitchell folkifies classics by Bowie, Hendrix, and Van Morrison.

The park’s annual fall festival is always a social calendar highlight for city families. The mix of arts and crafts, and live theater (Bunnicula this year!) and music is a winning one and the price is, literally, impossible to beat. This year, KBC Kids are charged with getting the young’ins to shake it on the grassy dance floor beside the Shake Shack. Considering Kobie Powell from 90’s hip-hop superstars Us3 is the frontman of this new band, this should not be an issue at all. Also performing, Brooklyn’s stellar puppet rockers The Pop Ups.

There are kid’s bands, and there are great kid’s bands, and then there’s Justin Roberts. No one writes nuanced songs capturing the essence of the childhood experience like this Chicago popster, having expertly tackled universal elementary school themes of bursting out onto the parking lot during a fire drill, rationalizing the stomach butterflies on the first day of school, and anxiously awaiting your PS number on the snow day closing list. Roberts’ musical dominance isn’t confined to the classroom though, as he tastefully reflects on Grandma’s penchant for making things “From Scratch”, and remembers the joy of welcoming a new baby sister with “Cartwheels and Somersaults.” His songs are written concurrently for children living through such events today, as well as for adults who’ll nostalgically reflect on the sunshine & smiles of their own youth. Roberts’ touring band is musically tight and hilarious, with skits and banter that’ll make everyone, big and small, laugh their drinks out their nose.

Science and engineering education for girls got a serious boost this summer, when the compilation album Science Fair was released to much fanfare, including a glowing review on NPR’s All Things Considered. The disc gets its proper NYC release party here with several acts that contributed a song appearing live, including the terrific local bi-lingual party band Moona Luna, and hip experimental adult band Babe the Blue Ox. Leave your lab coats and beakers at home, but don’t dare forget your dancing shoes.

A fictionalized telling of the invention of the straw, a 7-minute adventure tale of a cardboard box named Johnny, floating goats digging on Mozart, and an unabashed devotion to milk are just some of the oddball topics Billy Kelly has chosen to write songs about over the course of his three kindie CDs. If it’s not obvious from those clues, you should know that he is considered one of the funniest fellas making all-ages music these days. Kelly’s live show is equal parts dancing and laughing, which, at the very least, will make for some hilarious home video footage.

What are your plans to rock out with your kiddos this October. Let us know which concert you can’t miss in the comment section below.