Do you have a child who (perhaps inexplicably) goes mad for construction vehicles on sight, is crazy for trains of all kinds, and never met a digger they didn’t like? Then you better listen up, because we’ve rounded up enough outings to last you a few months. From Monster Trucks to a Thomas Train Park, Touch-a-Truck, a construction theme park and much more, here’s where to head to thrill your little dumptruck devotee! 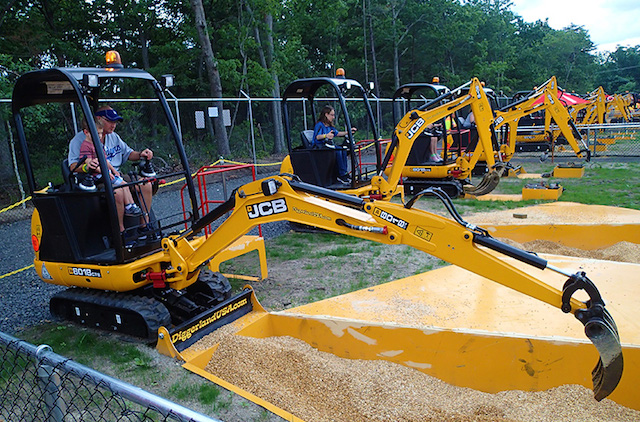 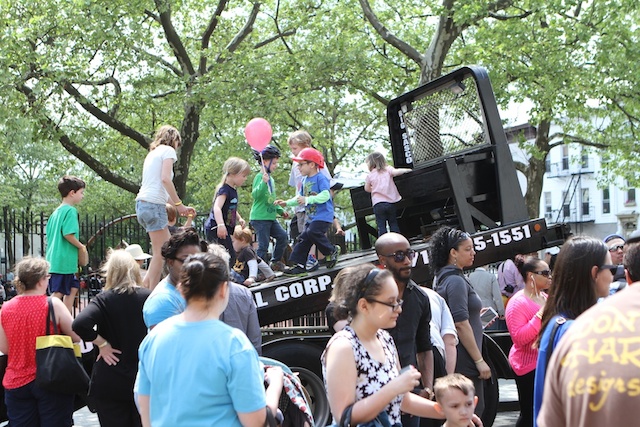 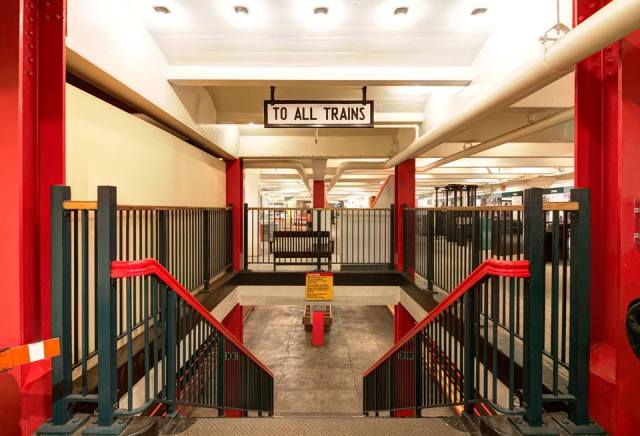 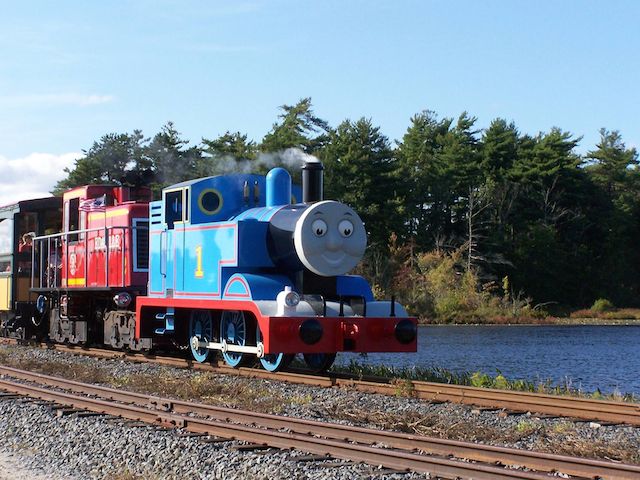 To Take the Train Back in Time: The New York Transit Museum

Housed in an historic 1936 IND subway station (as it really should be) the New York Transit Museum is a treasure sprawling beneath  the streets of downtown Brooklyn — and not just because it makes an excellent rainy day activity. The museum's exhibits explore the building of the subway system ("Steel, Stone and Backbone") as well as the story New York's trolley and buses above ground ("On the Streets).

Kids can hop in the diver's seat of a bus, pretend to collect fare in a token booth, and push through older versions of subway turnstiles. While the whole museum is cool, the action really happens on the platform level, where trains from previous decades are on the track and open for boarding and exploring (complete with era-appropriate advertising.) The museum also hosts children and family programs every weekend, and for the family that's totally train-obsessed, try a special program like the Nostalgia Rides, which feature the 1930s trains making a trip to Coney Island or Orchard Beach.

Where do you head to satisfy your little one’s need for trains, trucks and more? Tell us in the comments below!