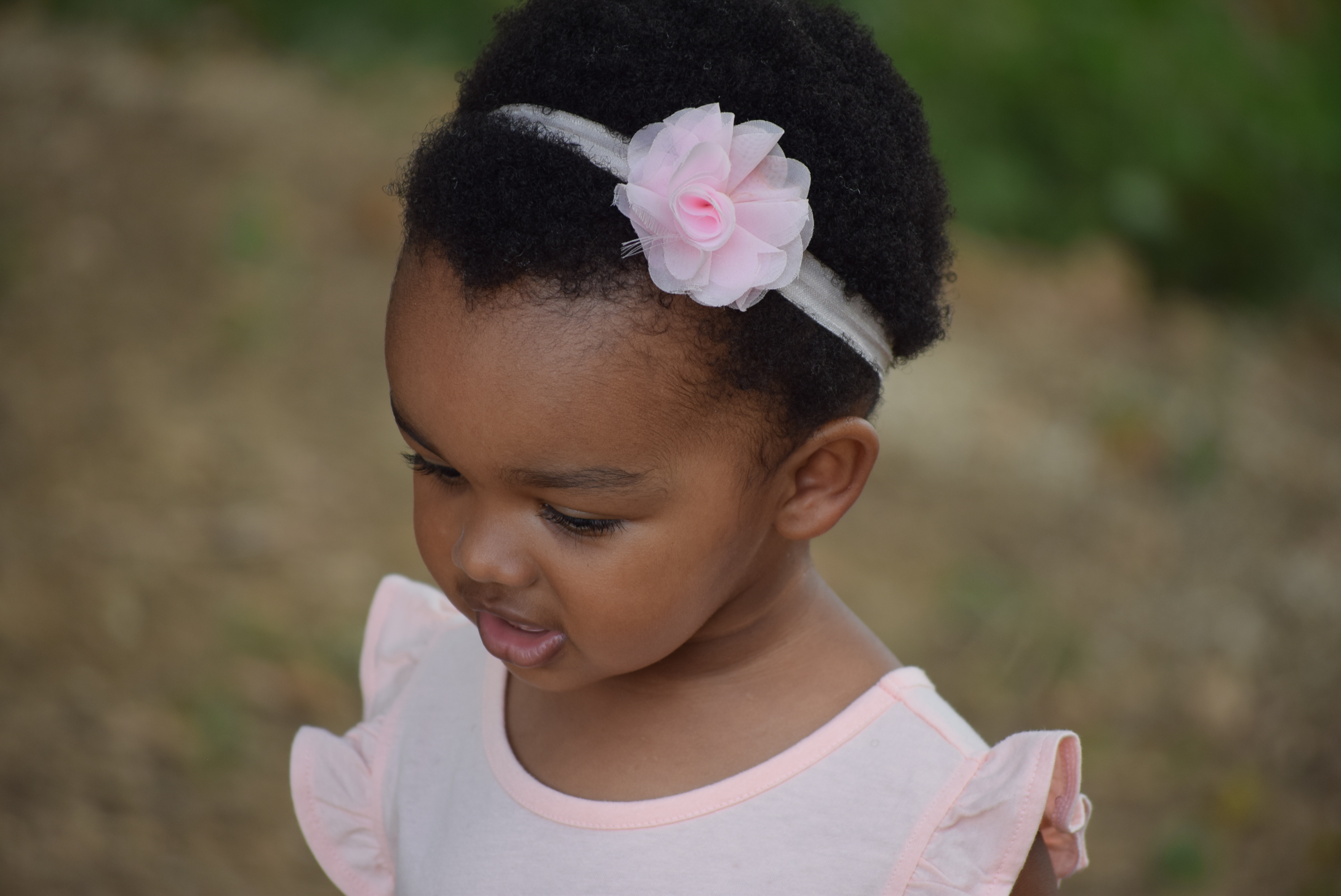 When I ask my two year old daughter to complete a task that she is not willing to do, she responds politely, “No, not yet mommy.” Unless it is something that requires immediate attention, I do not press the issue. I respect her decision and I observe her actions, searching for a responsible explanation as to why she does not desire to do the task immediately. One of the most common tasks for parents to complete in the wake of police shootings of African Americans, is to have a conversation about racism with their children. Though I have other children who are older, I have decided not to have the conversation yet. Here is why.

I did not learn about the harshness of racism until I was 23 years old. Though I sat through black history classes as a student and memorized the important historical dates, I had yet to have a real life experience involving racism.  All of that changed during my senior year at the University of Illinois at Chicago. At the time I was a single mother living in a small suburb outside of Chicago. My daughter was born deaf with global developmental delays. It was challenging raising her while completing school, but with the support of friends and family I was able to make it to my final semester of undergrad.

It was beautiful fall day during my last semester when I received a crash course lesson in racism. My African American academic counselor called me and my other naïve friend into her office. We had similar upbringings. Our childhood experiences lacked the traditional marginalization that plagued other African American young adults living in the city of Chicago during the 90s. We sat down at a table in her office, curious as to what the meeting would be about. Our counselor closed the door, breathed deeply, and took a thoughtful and deliberate lap around the table. We became increasingly more interested in her intentions. Had we failed a class? Would we be unable to graduate? Suddenly without warning, she started her monologue. “They hate you,” she said. Speaking in a low tone. Never looking into our eyes. She continued to take slow laps around the table. “They think that you are the lowest of the low.” We looked at each other bewildered. Who we thought? Who hated us? “They will never fully accept you,” she uttered. Her tone never changed. “They think you are the lowest race.” “I cannot send you out into the world thinking that if you do the best you can that you will be liked by everyone, or accepted,” she said. “I must prepare you.” The idea that someone would hate me simply for the color of my skin seemed crazy.

We were speechless. The assault of truth was a shock to our systems. Tears began to flow down our faces. We looked at each other for support. As she continued, I could no longer hear the hurtful words. I blanked out, missing the last one-fourth of what felt like a verbal assault. But her message was clear. We left her office shaken, not understanding at the time what had prompted such an assault. Though I wished we had gotten some fair warning, or engaged in a dialogue, it was clear that she truly thought she was protecting us. It is a day that I will never forget. Though I did not see an example for some time, it prepared me for those moments of racism that I would encounter in the future. It prepared me for the loss of innocence that I would one day feel. I went on to live in other major cities throughout the United States, including New York City and Boston. It was an important fact for me to know. There are indeed people who will not like you because of the color of your skin. I appreciate my parents for guarding me from such a harsh truth at a young age.  I believe that I was more confident because of it. Once I knew the truth however, I dried my tears, and used it as intel; helping me to explain certain future experiences.

No, not yet. I will wait until later in my children’s lives to teach them about the harshness of racism. This level of loss of innocence should wait until they are at the cognitive age to understand more about people, life and relationships. I do not want my bias and experience to create insecurities and scars that can last a lifetime. Unfortunately, racism is often learned by experience and taught through parental influence. I refuse to breed a counterproductive fear-based mindset in my children.

Eraina Davis-Ferguson is a creative nonfiction writer currently penning a memoir about raising a daughter with autism and deafness. Her story was featured in “The New Haven Register” She holds an M.Ed in Education and an MAR in Religion from Yale University. Learn more about her here: erainaferguson.com