Kids have no filter, and sometimes the things that come out of their mouths are confusing, hilarious, or brutally honest. And sometimes they say things that’ll flat-out send a shiver down our spines. We’ve compiled a list of creepy things children have said to their parents, as shared by parents of Reddit. So sit back and prepare to be spooked.

I was tucking in my two year old. He said “Good bye dad.” I said, “No, we say good night.” He said “I know. But this time it’s good bye.” Had to check on him a few times to make sure he was still there.

While changing my daughter in front of the open closet door. She kept looking around me and laughing. I asked her what was so funny. She said, “the man.” To which I replied, “what man?” She then pointed at the closet and said, “the man with the snake neck.” I turn around and nothing was there. I’m afraid to look into the history of my house to see if anyone hung themselves in the closet. At least she wasn’t scared.

“Daddy, remember that time we died?”

“Go back to sleep, there isn’t anything under your bed”.

My 3 year old daughter stood next to her new born brother and looked at him for awhile then turned and looked at me and said, “Daddy its a monster..we should bury it.”

I was sound asleep, and at around 6am I was woken up by my 4 year old daughter’s face inches from mine. She looked right into my eyes and whispered, “I want to peel all your skin off”.

My niece was sitting on the couch with a weird look on her face. Her mom asked her what she was thinking about, and she said, “I’m imagining the waves of blood rushing over me.”

Not to me, but to his grandmother. He was cuddling with her and being very sweet (he was about 3 at the time). He takes her face in his hands, and brings his face close to hers, then tells her that she’s very old, and will die soon.

“My brain is telling me to do things I don’t want to do.”

My daughter told me she wanted to live with me and my wife forever. She’s 17. 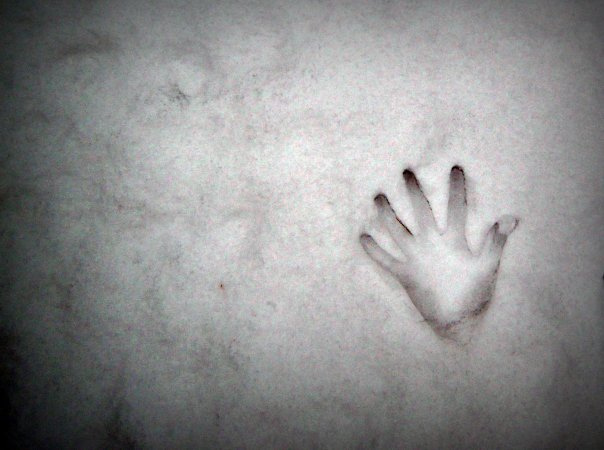 What was the creepiest thing your child has ever said to you? Tell us in the comments below!