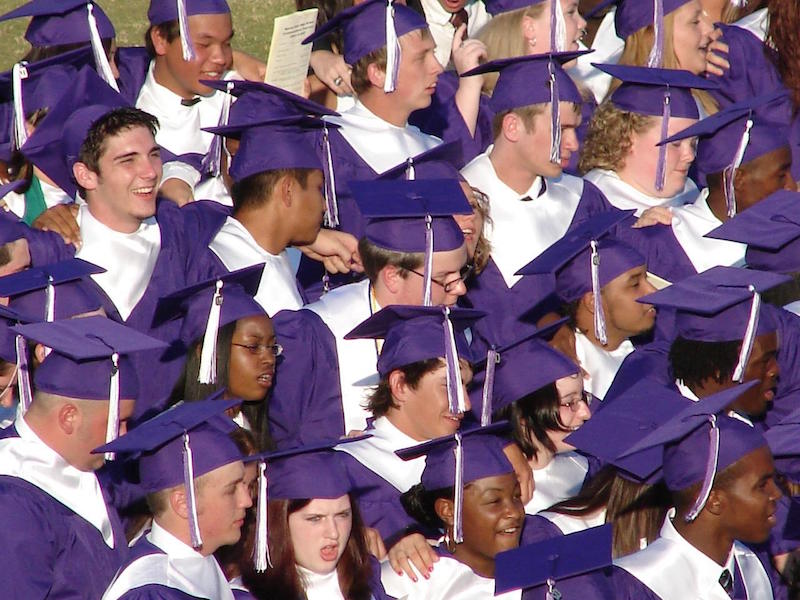 No matter how many hours you search Amazon, you won’t find a handbook for raising a perfect child. Luckily for us, recent research has shown that there are some parenting strategies that are more likely to set kids up for success — and we’re here to sum it all up for you. Read on to discover some of the things parents of successful kids have in common.

1. Their kids do chores.
Based on the findings of a Harvard Grant Study, Julie Lythcott-Haimes, former Dean of Freshman at Stanford and author of “How To Raise An Adult,” believes that kids who regularly do chores become adults who can work independently, collaborate well, and are empathetic.

2. They teach kids social skills.
In a study by Pennsylvania State University and Duke University that tracked kids from kindergarten to age 25, researchers found a major link between social skills in kindergarten and success as adults. Five year olds who were helpful, understanding of others feelings, and displayed problem solving skills were more likely to earn a college degree and have a full-time job by 25.

3. They expect a lot.
A national survey of over 6,000 children born in 2001 showed that that parental support and expectations in academics and learning was a major contributing factor to whether or not kids would go on to attend and graduate from college.

5. They have reached higher academic levels themselves.
Mothers who graduated high school or college are more likely to raise kids who do the same, according to a 2014 study by the University of Michigan.

6. They start math lessons early.
An analysis of 35,000 preschoolers in the US and abroad determined that an early foundation of math skills, like knowing numbers and counting before kids start school translated into long-term achievements in both math and reading.

7. They build bonds with their kids.
One study found that “sensitive caregiving” in the early childhood years led to greater academic achievement and healthier relationships later in life. In other words, the more quality time you spend building a relationship with your baby leads to success later in life.

8. They’re not as stressed.
Research has shown that when parents are stressed, it can have a negative impact on kids. Through a psychological phenomenon called emotional contagion, feelings like stress and anxiety can transfer from parents to kids, almost like a virus.

9. The moms work.
A study from the Harvard Business School found that daughters of working mothers were more likely to end up with a managerial position and earn a higher salary than those with stay-at-home moms.

10. They are authoritative.
According to developmental psychologist, Diana Baumride, authoritative parenting, which involves rationally guiding a child; leads to children respecting authority, but maintaining their own sense of self, versus authoritarian and permissive parenting styles.

Do you share these parenting strategies? Tell us what you think in the comments.